This is an external event hosted by the Center for Global Development (CGD), the Overseas Development Institute (ODI), PorCausa Foundation, and Hello Europe. This event is moderated by CGD expert Helen Dempster and features CGD non-resident fellow Shada Islam.

In late 2020, the European Commission released its New Pact on Migration and Asylum. The Pact has many laudable goals, including increasing labour migration from third countries to plug skills gaps across Europe and create regular pathways for migration. The Pact proposes legislative reforms including revisions to existing skills migration schemes, such as the Blue Card, Long-Term Residents Directive, and the Single Permit Directive, and proposes new non-legislative initiatives, such as the EU Talent Pool and Talent Partnerships. The European Parliament is also expected to come up with its report on New Avenues for Labour Migration in the next months.

Yet, in reality, legal migration is a shared competency between Member States and the EU. The responsibility for determining numbers of labour migrants who can enter a Member State and for granting visas/permits rests firmly in the competence of Member States. Given this, what role should the European Union play in revising and establishing new pathways for labour migration? And how can actors such as cities, local communities, the private sector and businesses, migrant rights associations, trade unions, and diaspora groups contribute?

This joint event by the Center for Global Development (CGD), the Overseas Development Institute (ODI), PorCausa Foundation, and Hello Europe, will bring together actor representatives to reflect on these questions. It will give ample time for discussion as to the concrete role these actors can play in promoting more legal labour migration from third countries to Europe in the years to come, and chart a way forward. 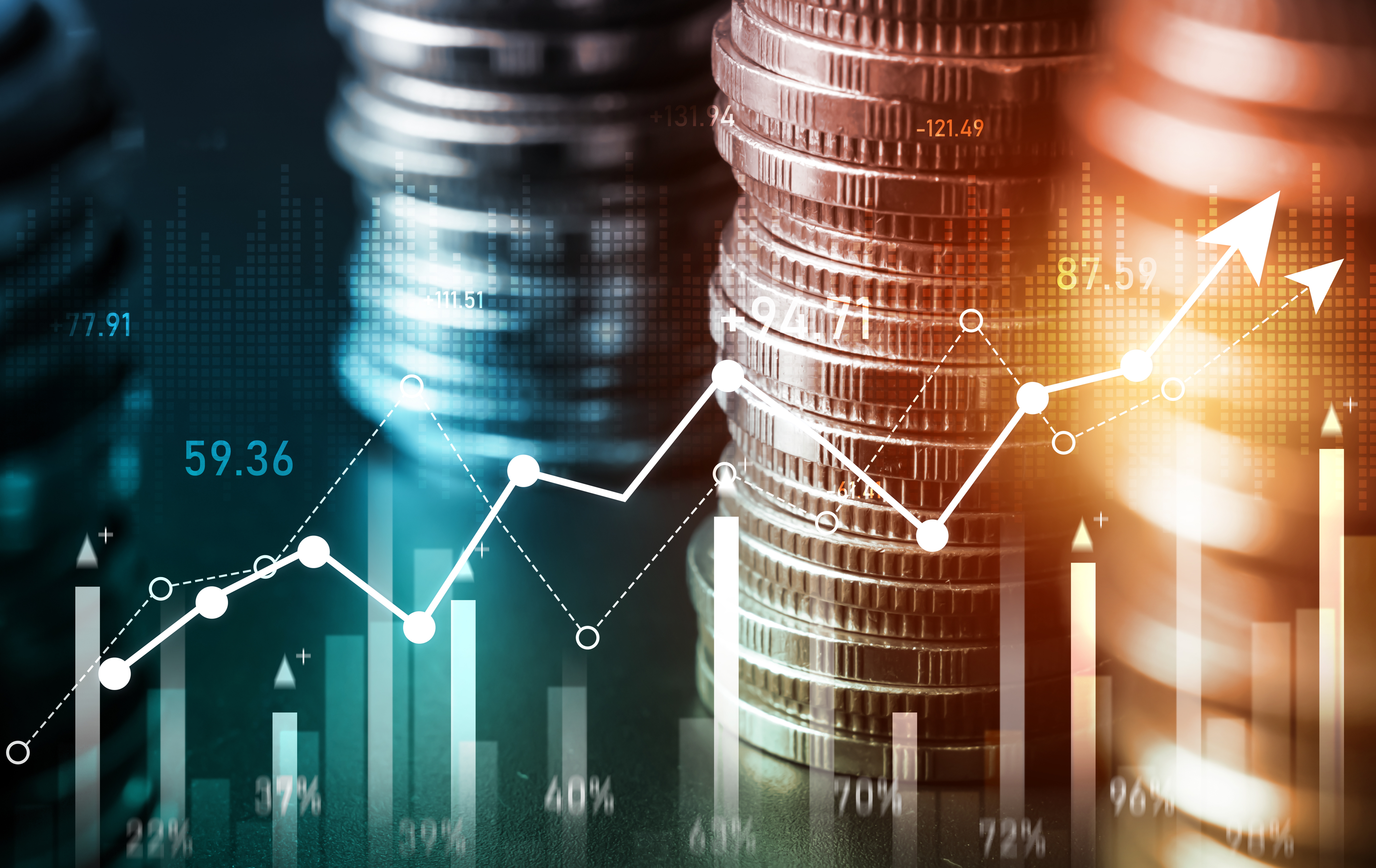 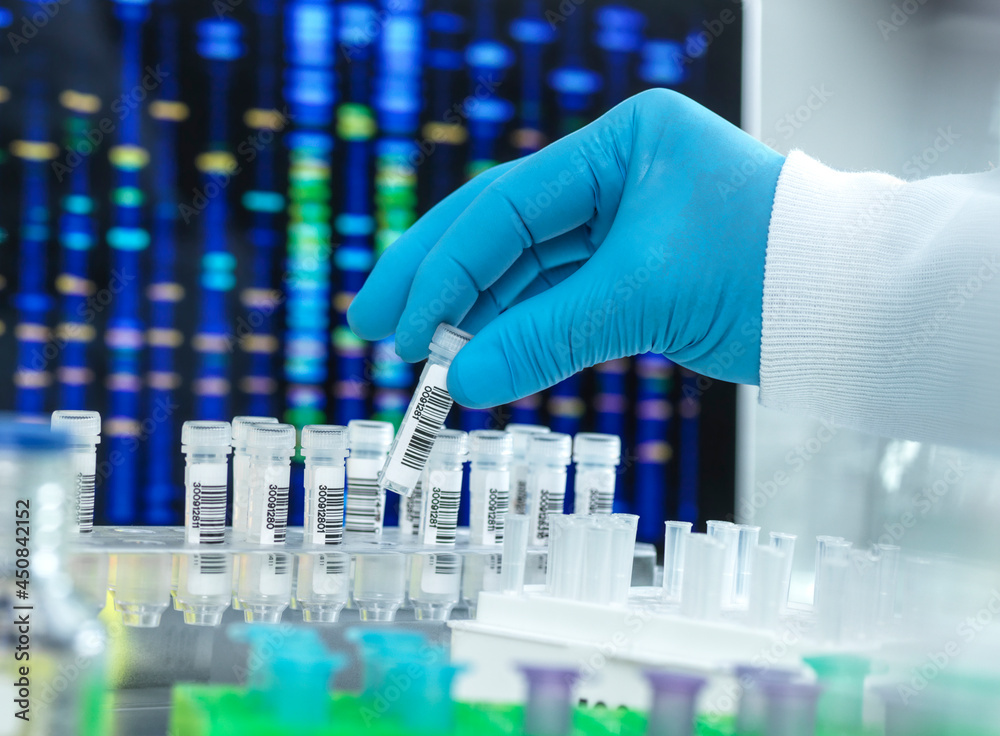 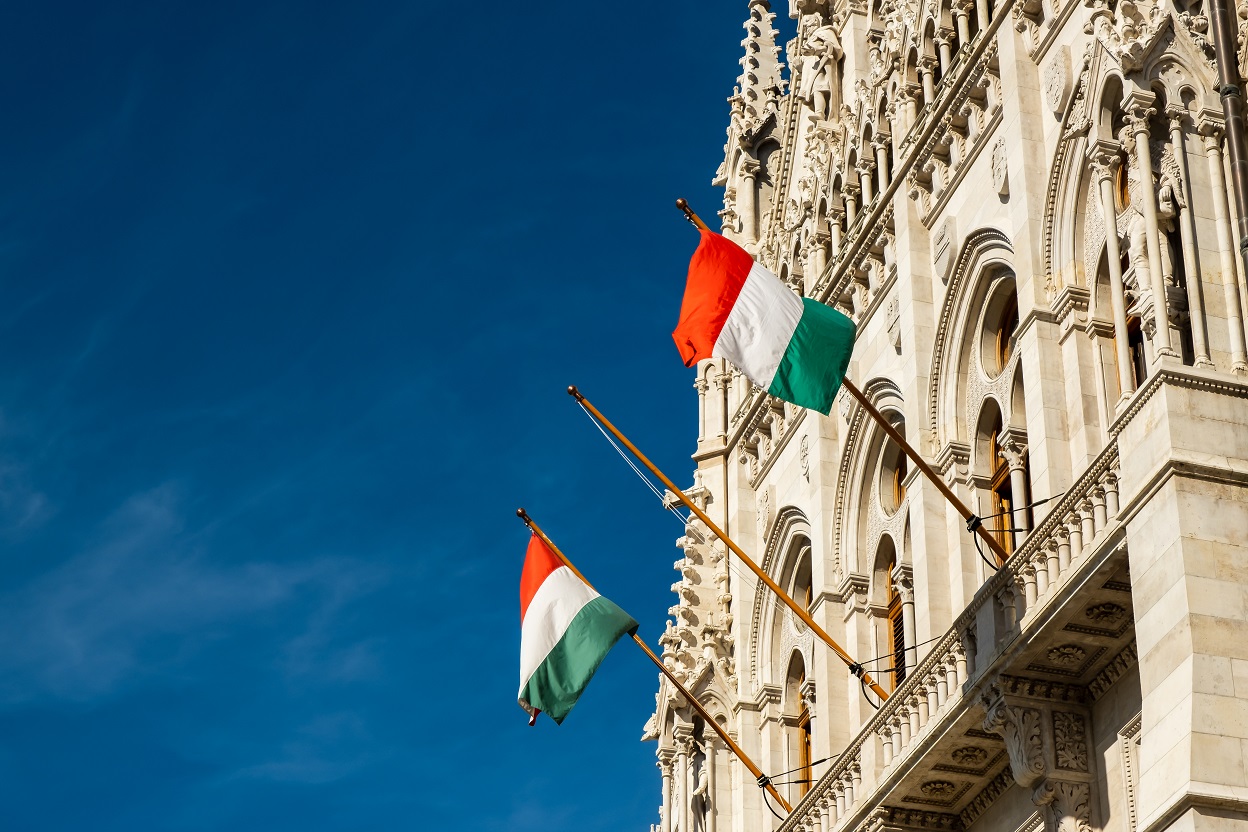 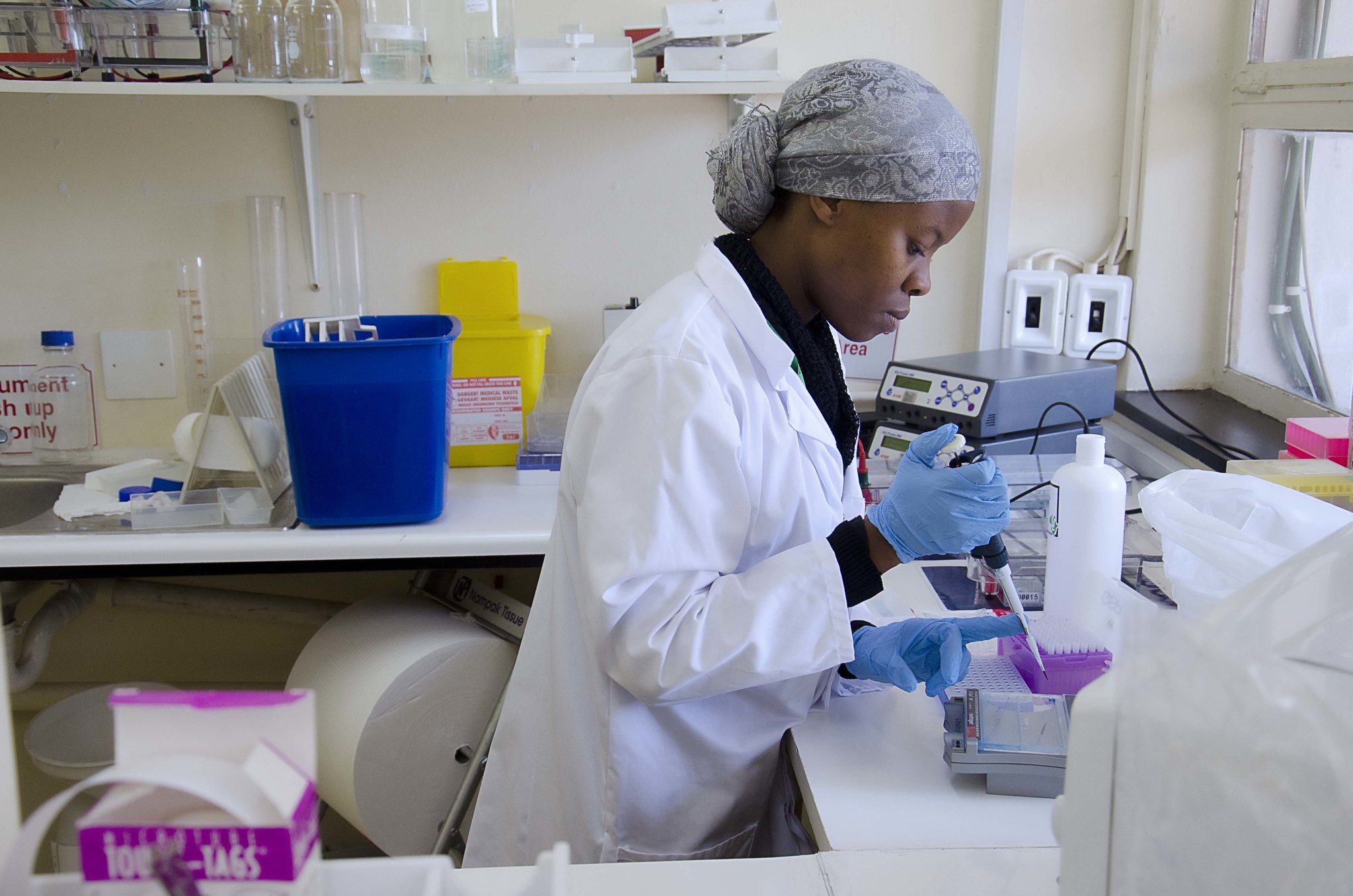 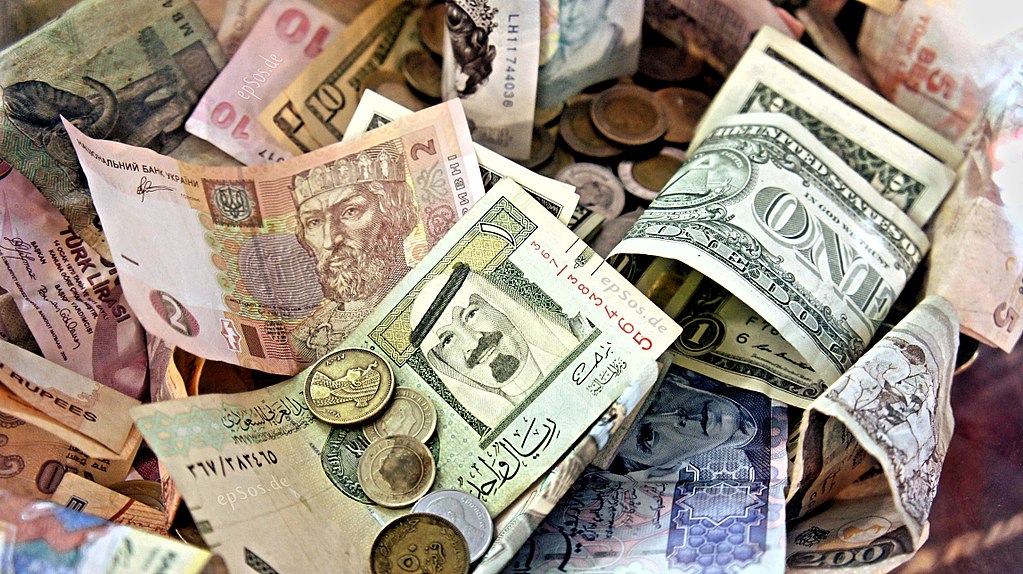 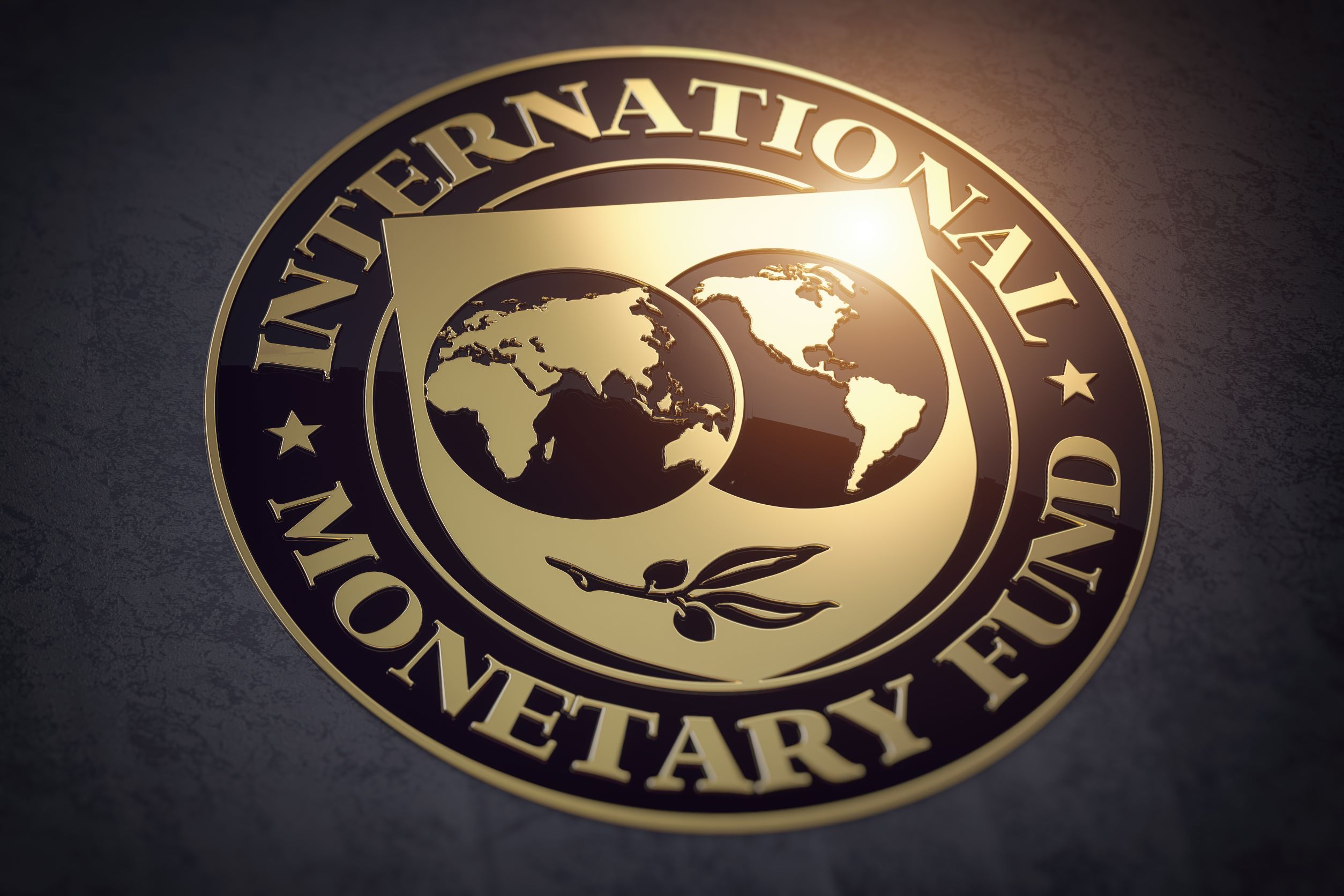 What’s the Best Way to Bolster the IMF’s Capacity to Lend to Low-Income Countries?
David Andrews
September 29, 2022
All Research