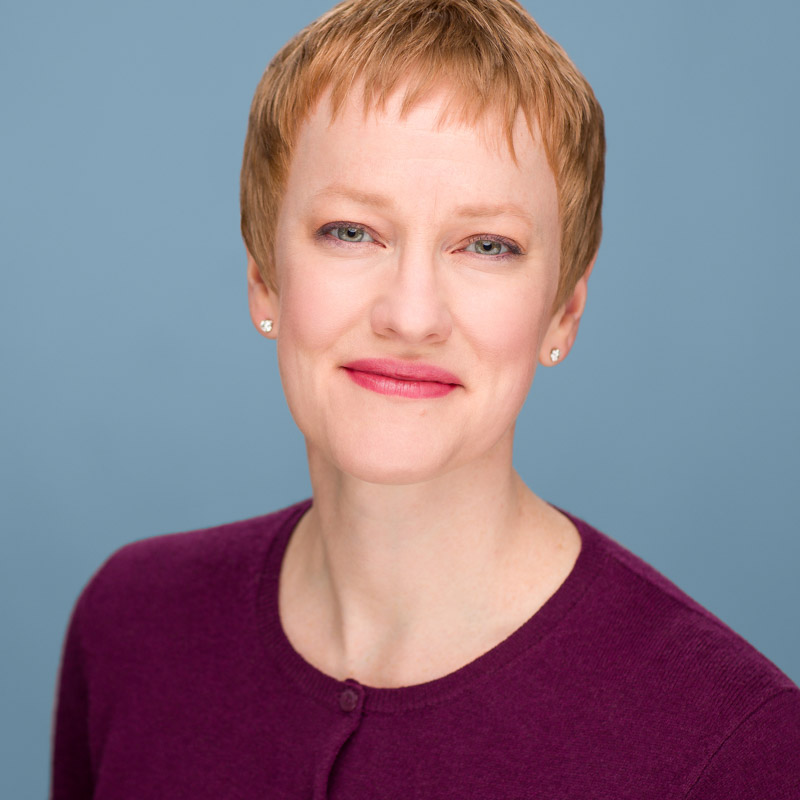 Alix Peterson Zwane is Chief Executive Officer of the Global Innovation Fund, a hybrid investment vehicle that accelerates evidence-based innovation through early-stage debt and equity investing, as well as grantmaking. GIF is backed by leading bilateral aid agencies, corporates, and foundations and contributes to filling the pioneer gap between development assistance and development finance. Alix has 20 years of experience advancing the agenda of evidence-based aid and international development as an investor, a social entrepreneur, and an innovator.  She was the first employee and Executive Director at Evidence Action, a non-profit that develops service delivery models to scale evidence-based programs. Under Alix’s leadership, Evidence Action catalyzed school-based deworming for hundreds of millions of children around the world, and safe drinking water for millions of people in four countries. Alix has also advocated for evidence-based philanthropy at the Bill & Melinda Gates Foundation and Google.org, where she set strategy, made investments to support new public service models that work for the poor, and developed models for outcome-based grant-making. She was a member of the faculty of the Agricultural and Resource Economics Department at the University of California, Berkeley and has published in Science, Proceedings of the National Academy of Sciences, the Quarterly Journal of Economics, and elsewhere. She holds a Ph.D. in Public Policy from Harvard University and is a World Economic Forum Young Global Leader. Born and raised in Colorado, she divides her time between Washington, D.C. and London. 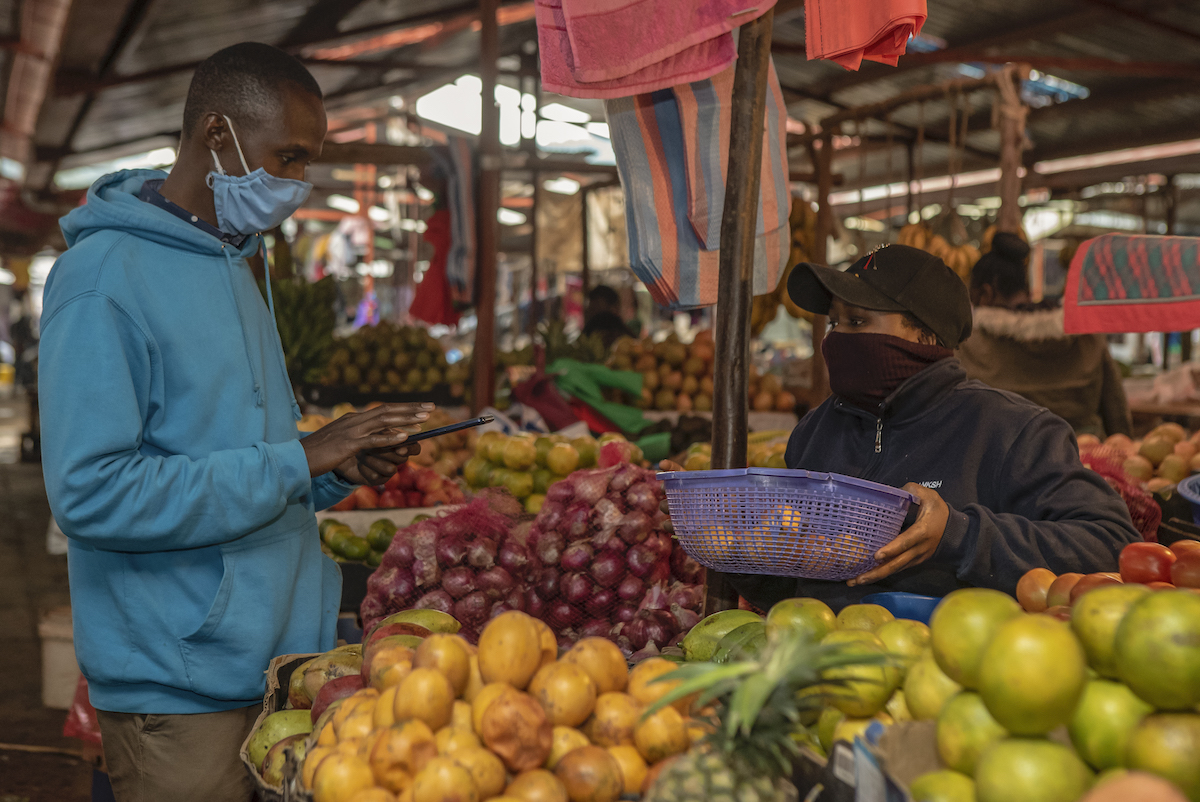