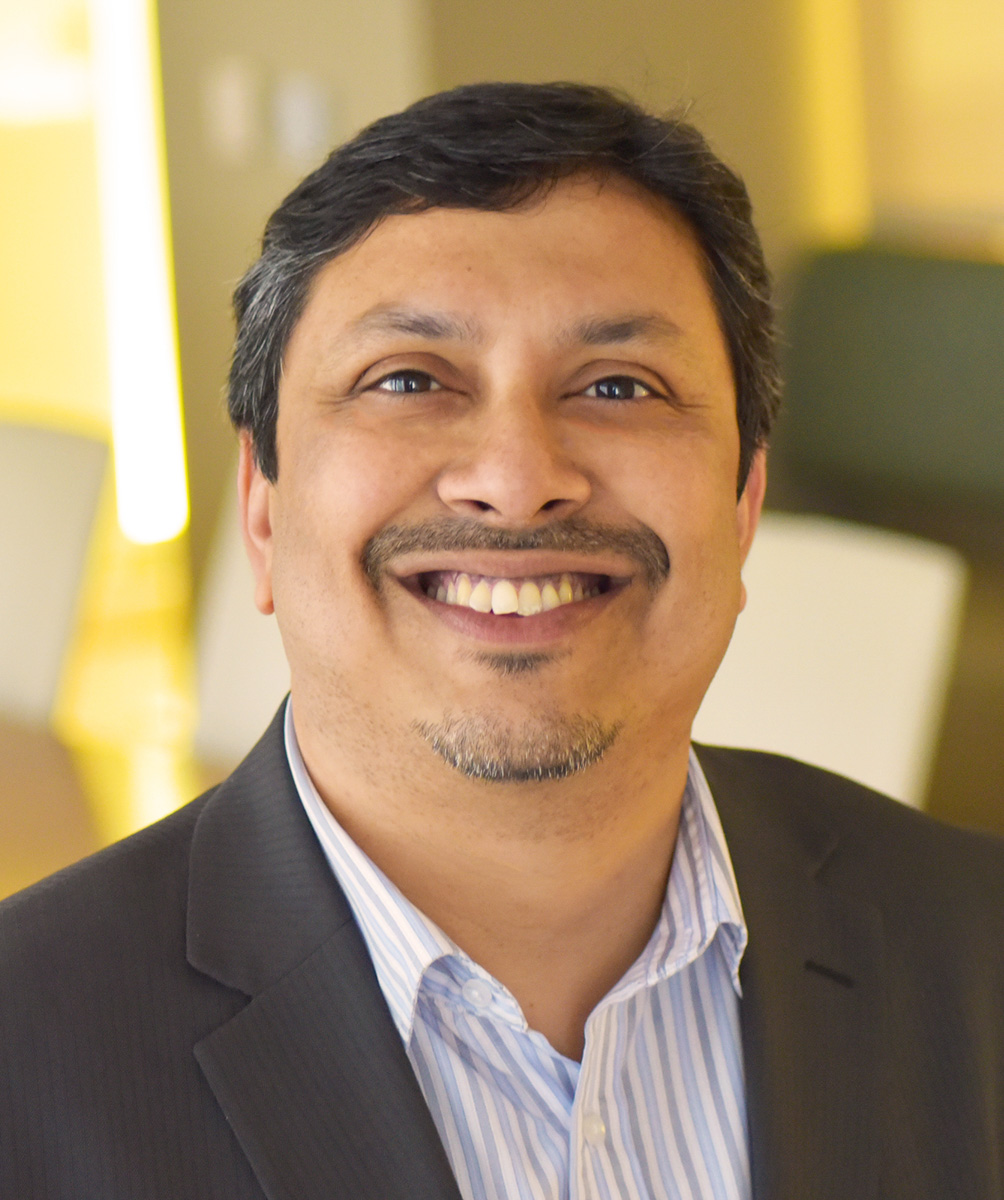 Anit Mukherjee is a policy fellow at the Center for Global Development where he works on issues of governance, public finance, and service delivery in developing countries. His current research focuses on the impact of biometric ID and digital payment systems to reform public subsidies, improve financial inclusion, and promote gender empowerment. Previously, he coordinated a CGD Working Group on Fiscal Transfers for Health that provided recommendations to improve the effectiveness and coordination of health financing in decentralized countries for better outcomes.

Prior to joining CGD, Mukherjee was an associate professor at the National Institute of Public Finance and Policy in New Delhi from 2005-2013 where he designed and implemented innovative citizen-led public expenditure tracking surveys in education and health. As a policy advisor to the world’s largest biometric ID program, Aadhaar, he was involved in the design of direct benefit transfer of subsidies in India. Previously, Mukherjee has served as MDG financing advisor to the Government of Yemen, worked as a consultant for the World Bank and UNAIDS on financing of HIV/AIDS programs in Asia-Pacific, and designed gender-focused social protection as advisor to the Commonwealth Secretariat. Mukherjee studied economics at Presidency College, Calcutta, and Jawaharlal Nehru University, Delhi, and obtained a PhD in policy and planning sciences from the University of Tsukuba, Japan. He has published extensively in peer-reviewed journals and has been cited in major news outlets including Bloomberg, BBC, Financial Times, and NPR. His latest book, Social Sector in a Decentralized Economy: India in the Era of Globalization, was published by Cambridge University Press in 2016. 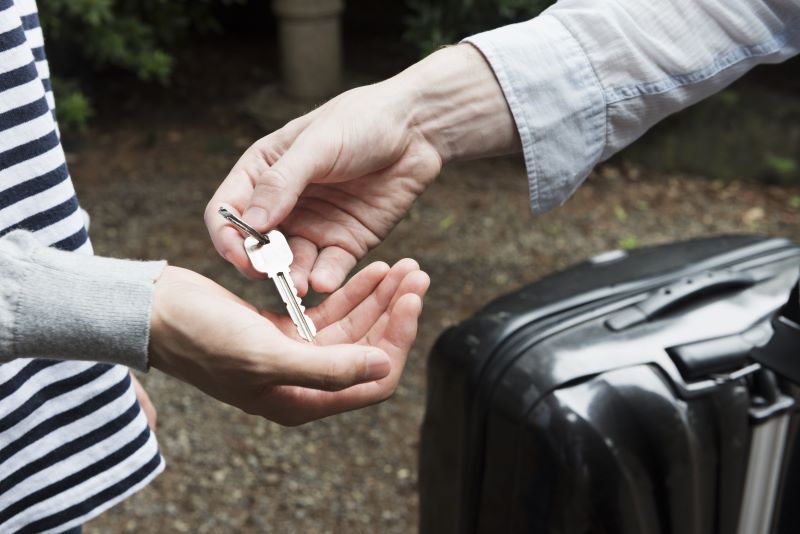 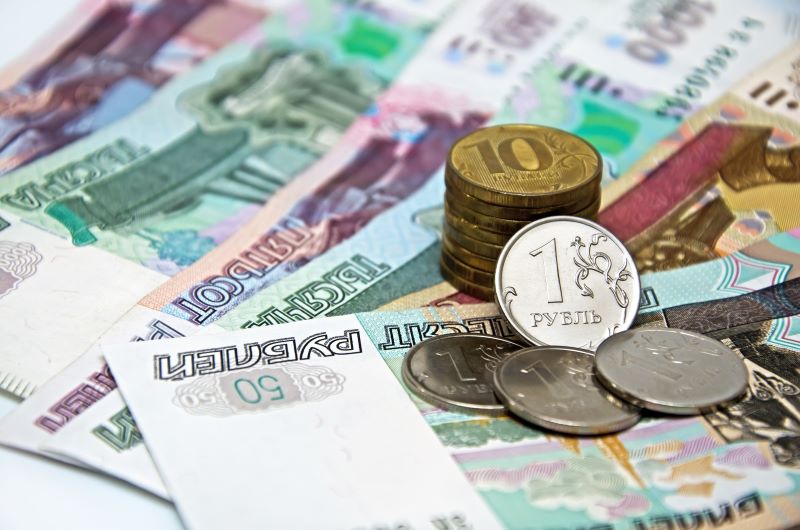 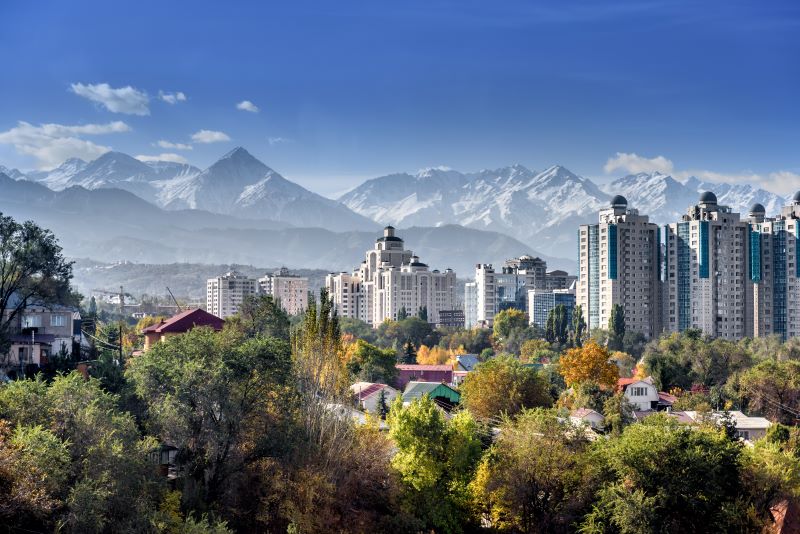 Will Countries Ever Learn How To Do Fuel Subsidy Reform Well?
Anit Mukherjee
and
Alan Gelb
January 26, 2022 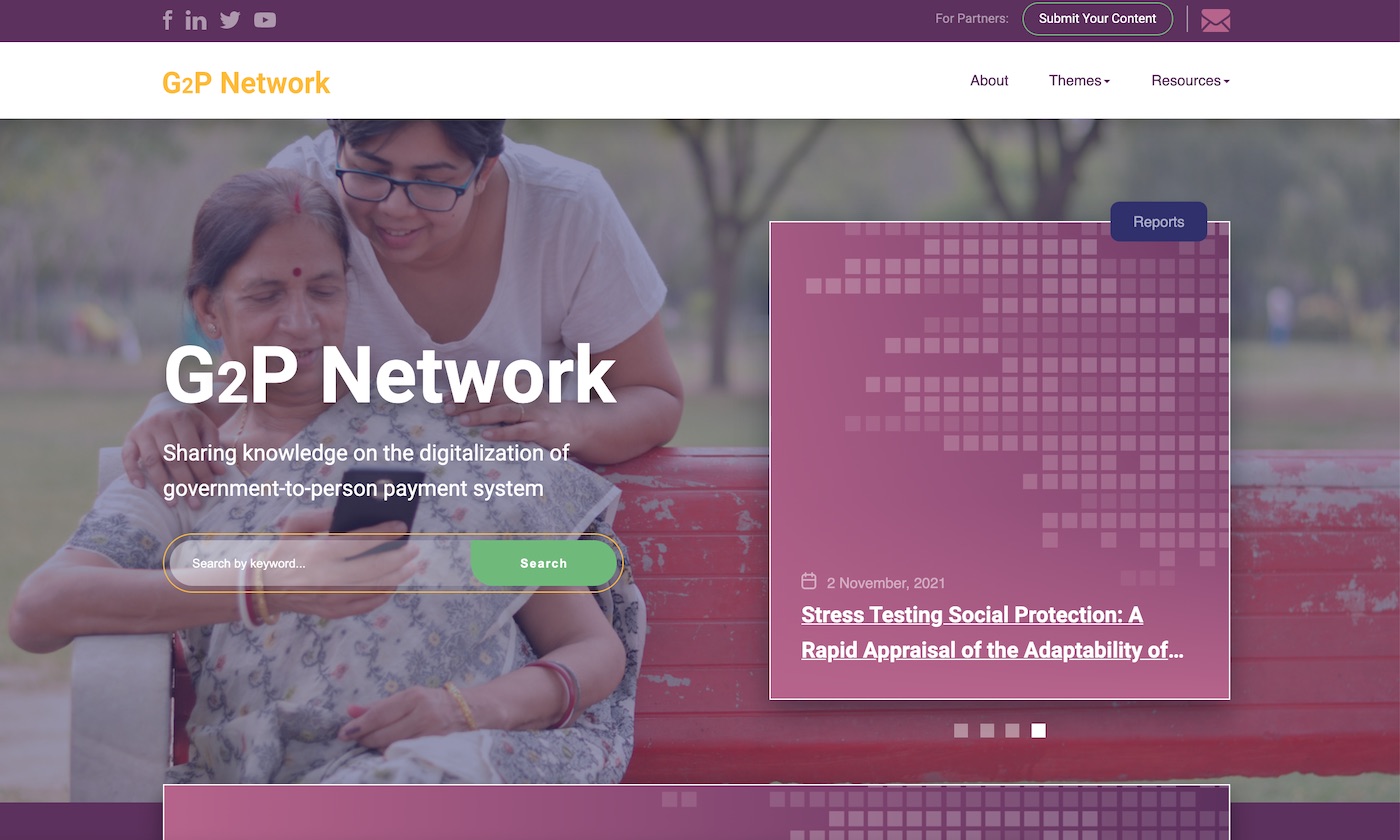 When Will Countries Ever Learn how Well to do Fuel Subsidy Reforms?
January 28 2022
2021's most overrated and underrated globaldev technologies
December 22 2021
One of the World’s Poorest Countries Found a Better Way to Do Stimulus
November 8 2021
More work

To arrange an interview with a CGD expert, please contact mediarelations@cgdev.org
Tweets by anitnath