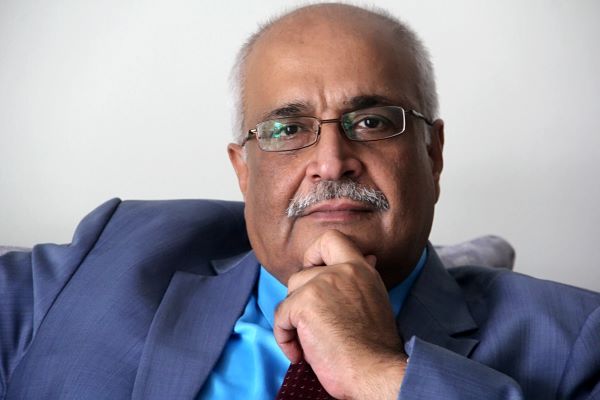 Dr Debapriya Bhattacharya, a macroeconomist and public policy analyst, is a Distinguished Fellow at the Centre for Policy Dialogue (CPD) – a globally reputed think-tank in Bangladesh – where he had been earlier its first Executive Director. He is a member of United Nations Committee for Development Policy (CDP) and also the Chair of two global initiatives, viz. LDC Monitor and Southern Voice. He was the Ambassador and Permanent Representative of Bangladesh to the WTO, UN Office, and other international organisations in Geneva and Vienna. He was the Special Adviser on LDCs to the Secretary General, UNCTAD. Earlier, he had been a Senior Research Fellow at Bangladesh Institute of Development Studies (BIDS). Dr Debapriya is engaged in high-level policy designing and advising for the national government and various bilateral and international development agencies at home and in a number of developing countries. He serves in the boards and working groups of a number of national, regional, and international development organisations and networks and in the editorial board of reputed journals. He has published extensively on pro-poor macroeconomics; post-2015 international development agenda; trade, investment and finance related issues of the LDCs. He holds a PhD in Economics from Plekhanov National Planning Institute, Moscow and had been a Post-Doctoral Fellow at Queen Elizabeth House, Oxford. He held a number of visiting positions including Senior Fulbright Fellow at the Centre for Global Development (CGD), Washington DC. 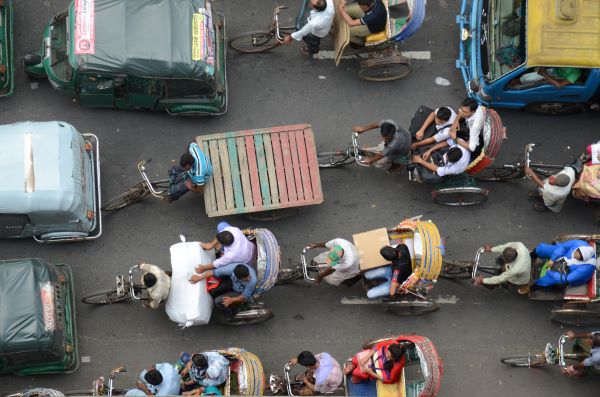