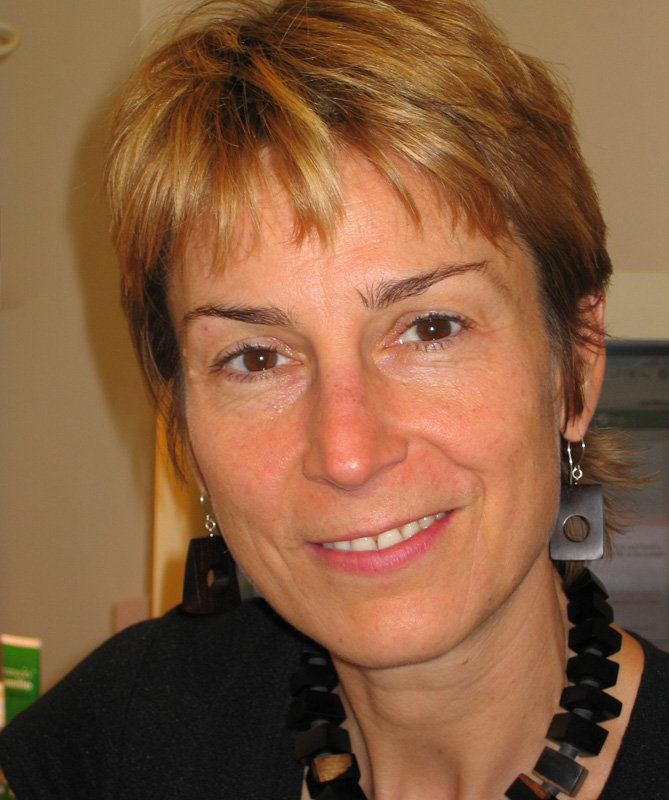 Dominique van de Walle is a Belgian development economist specializing on poverty, social protection, impact evaluation and gender issues. She has authored dozens of papers in scholarly journals and three books on these topics. She spent close to 30 years at the World Bank, mainly in its research department, with stints in the Bank’s gender and social protection groups, and academic visits to the University of Toulouse and Paris School of Economics. She holds a Masters in Economics from the London School of Economics and a Ph. D. in economics from the Australian National University.

Dominique started her career at the World Bank as a core member of the team that produced the World Bank’s 1990 World Development Report on poverty, which had considerable influence on the Bank’s renewed emphasis on poverty in the 1990s. Soon after, she organized a conference that led to an influential edited volume, Public Spending and the Poor: Theory and Evidence. An early country focus was Vietnam, where she studied the problems of ethnic minorities and the impacts of irrigation and rural road infrastructure. She implemented one of the first rigorous impact evaluations of rural roads, collecting data over 7 years and culminating in various journal articles. Other research on Vietnam focused on land, its de-collectivization and growing landlessness. In more recent years, she was involved in an evaluation of India’s National Rural Employment Guarantee Scheme, one of the largest anti-poverty programs in the world. She has also been involved in various studies with a gender and poverty focus, including studying the performance of targeting methods in numerous countries in Sub-Saharan Africa. She has advised extensively on social protection projects in Yemen and Egypt. Her most recent interest is in the impacts of marital shocks on the well-being of African women. The longstanding theme of her research has been how policy can best reach and help poor households as well as poor individuals within households. 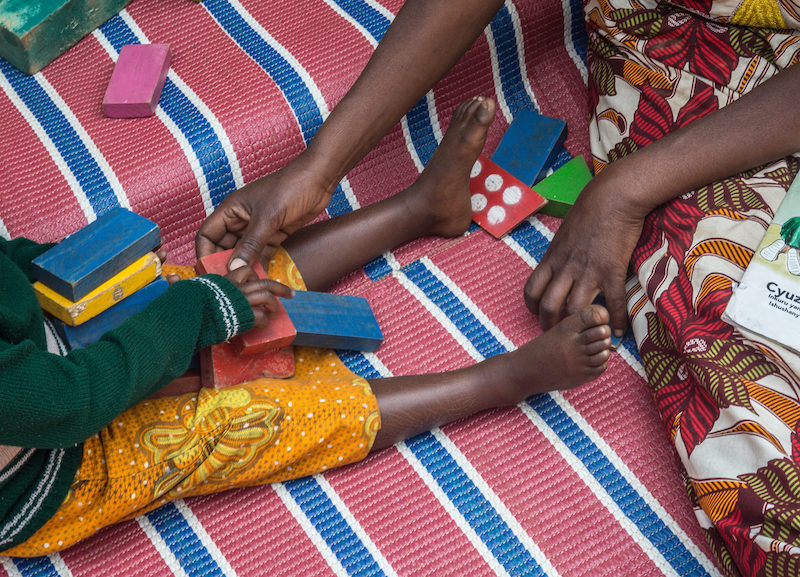 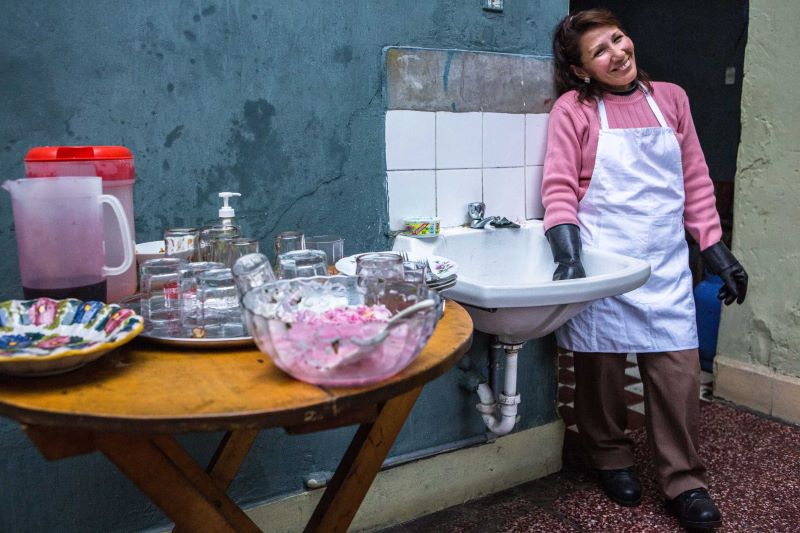 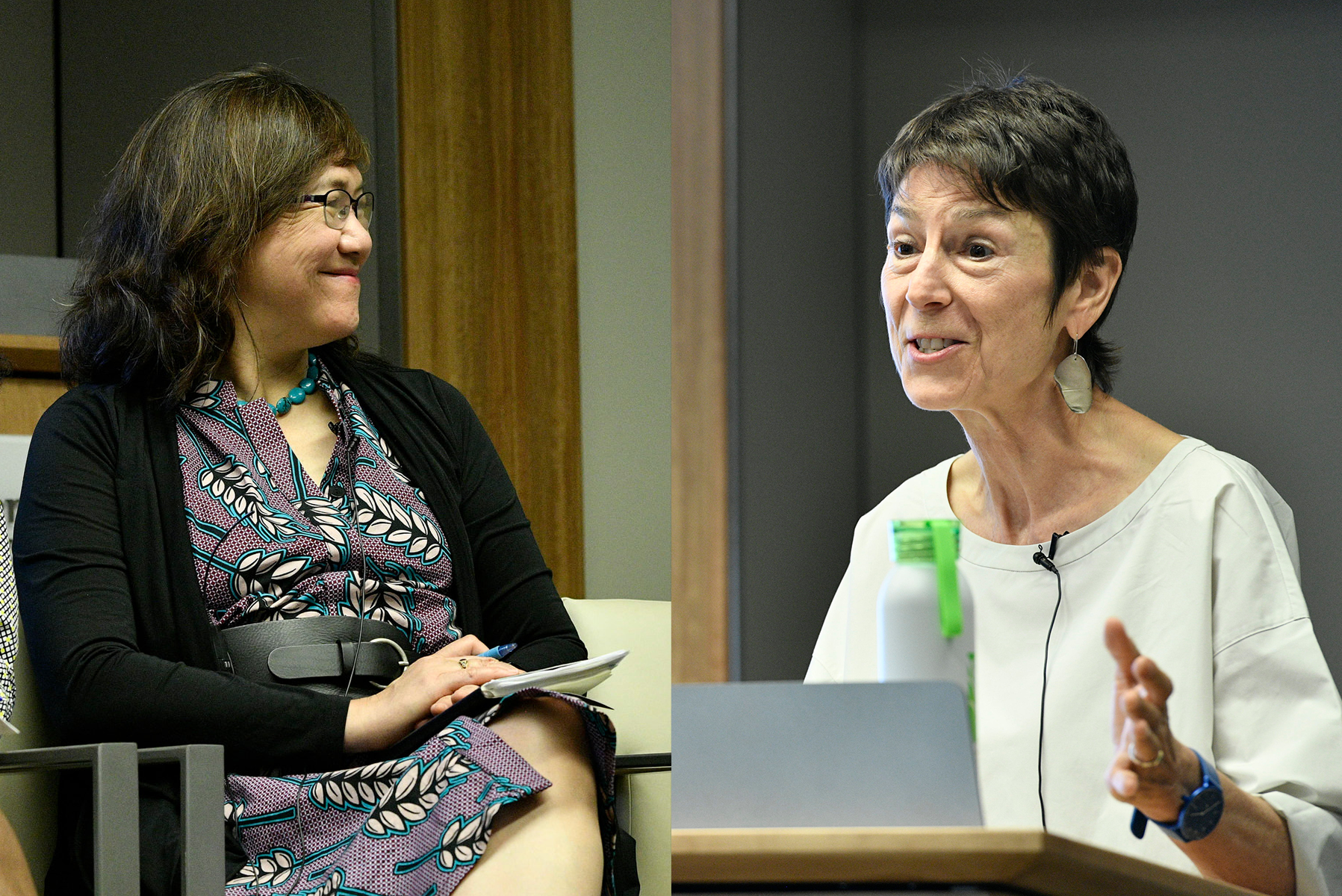 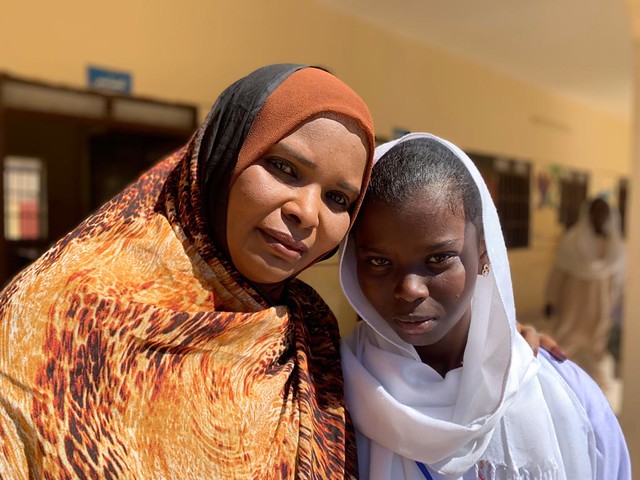 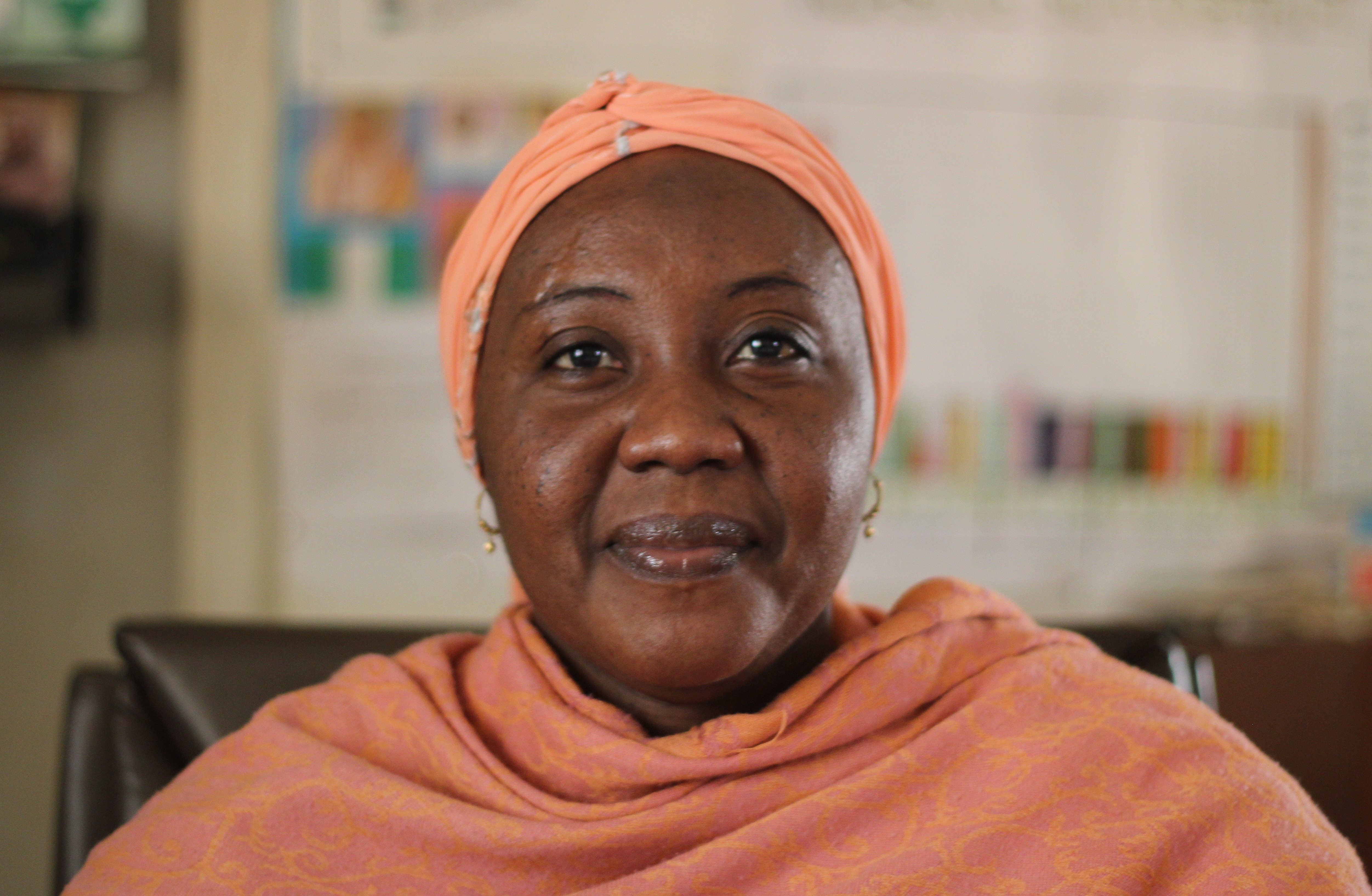