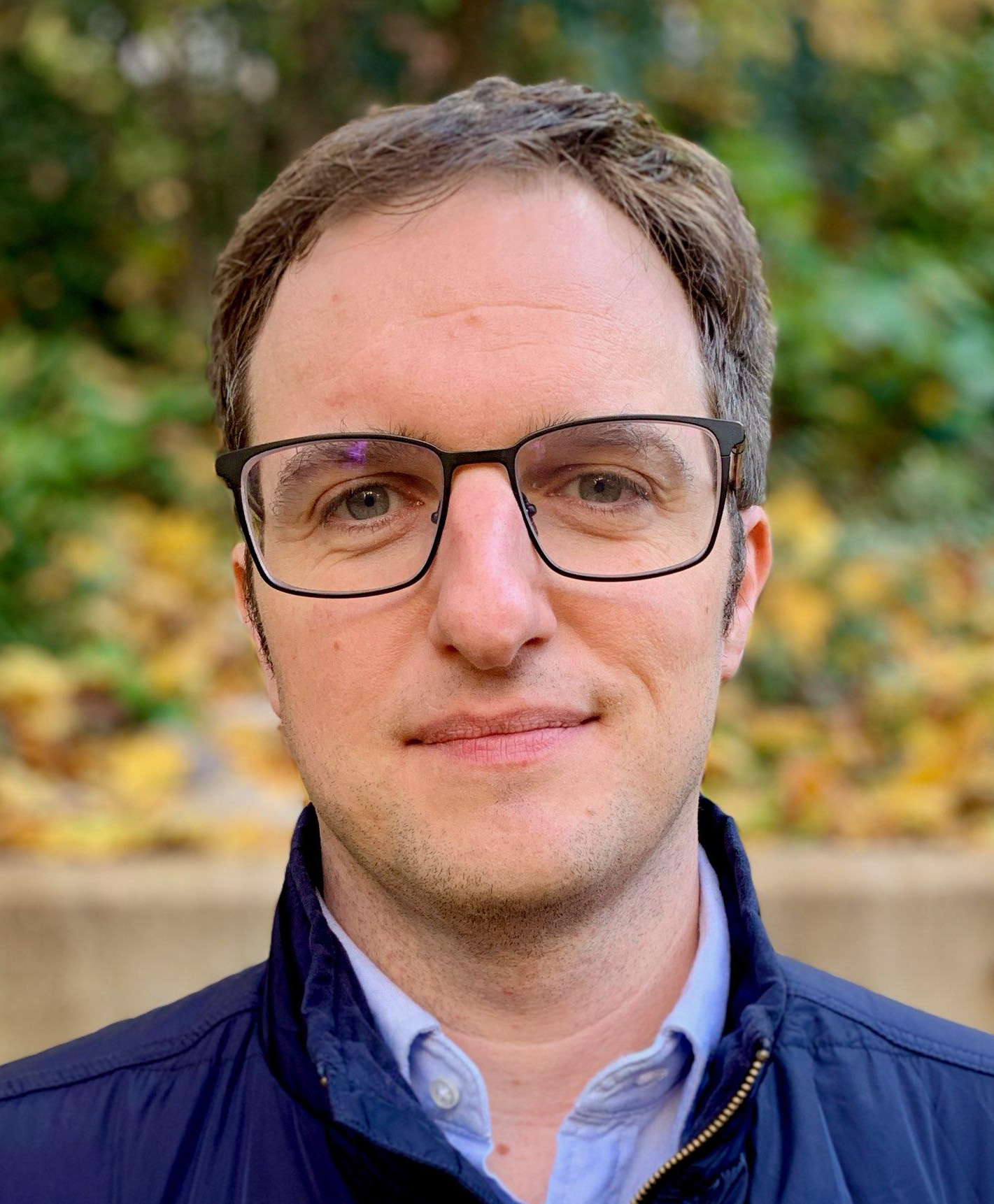 Michael Pisa was a policy fellow at the Center for Global Development, where his work focused on how digitalization is shaping economic development. He was overseeing a project on how governments can use and regulate the use of data in a way that supports innovation, growth, and development while protecting individuals against abuse. Before joining CGD, Pisa served as a senior advisor to the Under Secretary for International Affairs at the US Treasury Department, where he helped organize and inform the Obama Administration’s efforts to support financial inclusion abroad. In earlier roles, he served as deputy director of Treasury’s Office of International Banking, and acting US financial attaché in Afghanistan. Pisa received a PhD in political science from the University of California, San Diego. 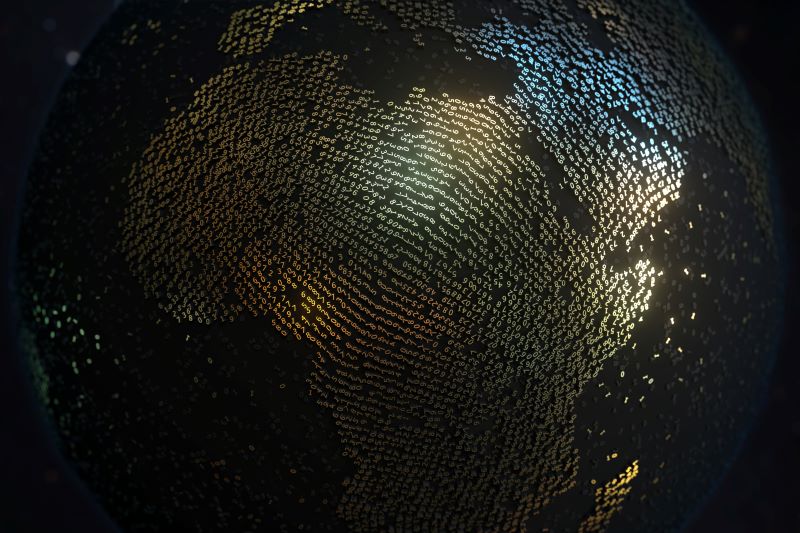 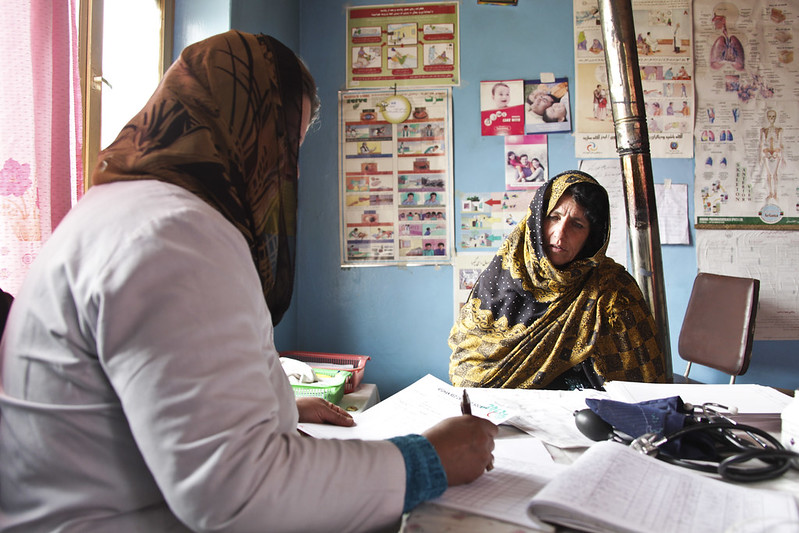 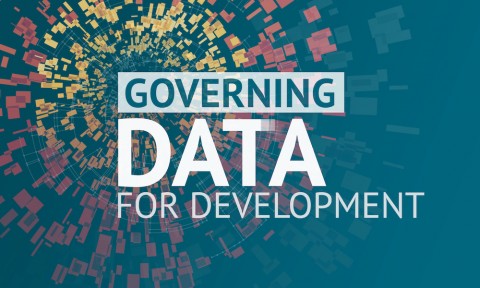 To arrange an interview with a CGD expert, please contact mediarelations@cgdev.org
Tweets by MichaelPisa