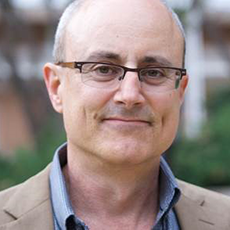 Ross is widely known for his research on the politics of resource-rich countries, civil war, democracy, and gender rights. His most recent book, The Oil Curse: How Petroleum Wealth Shapes the Development of Nations was translated into four languages and was named an "Outstanding Academic Title" by Choice magazine.  In 2009, he received the Heinz Eulau Award from the American Political Science Association for the best article published in the American Political Science Review.

Ross serves on the editorial boards for World Politics and Comparative Political Studies, the advisory board of the Natural Resources Governance Institute, and was a member of the US Extractive Industries Transparency Initiative’s Multi Stakeholder Group and the World Bank's Extractive Industries Review.