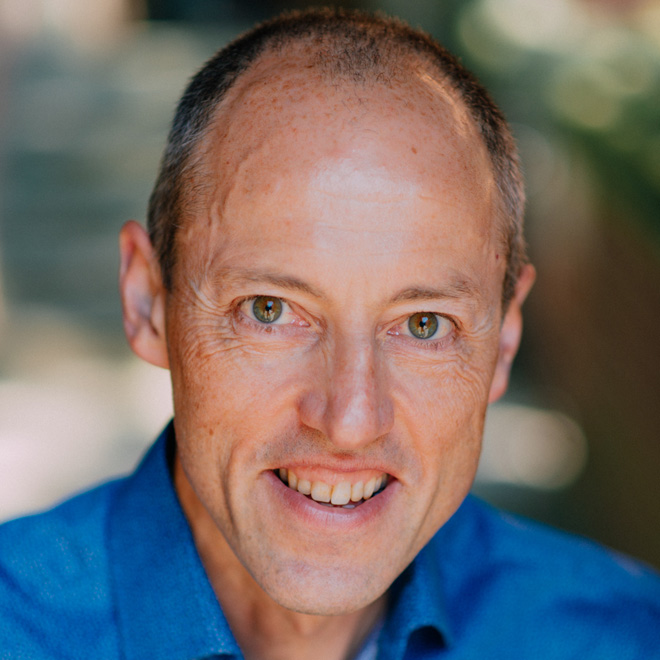 Owen Barder was a Vice President at the Center for Global Development, Director for Europe and a senior fellow. He is a Visiting Professor in Practice at the London School of Economics and a Specialist Adviser to the UK House of Commons International Development Committee. Barder was a British civil servant from 1988 to 2010, during which time he worked in No.10 Downing Street, as Private Secretary (Economic Affairs) to the Prime Minister; in the UK Treasury, including as Private Secretary to the Chancellor of the Exchequer; and in the Department for International Development, where he was variously Director of International Finance and Global Development Effectiveness, Director of Communications and Information, and head of Africa Policy & Economics Department. As a young Treasury economist, Barder set up the first UK government website, to put details of the 1994 budget online.

During 2004-2006 Barder worked at CGD, mainly on the Advance Markets Commitment for vaccines. Barder has also worked in the South African Treasury on budget strategy; at Development Initiatives where he helped to establish the International Aid Transparency Initiative; and was a visiting scholar in economics at the University of California, Berkeley. He has lived in several countries in Africa, most recently in Ethiopia during 2008-2011. Barder has been an Associate at the Institute for Government, a member of the Advisory Group of Twaweza, the Board of Publish What You Fund, and a member of the UK Government International Development Sector Transparency Panel. He writes a personal blog at http://www.owen.org/blog and hosts a development podcast at http://DevelopmentDrums.org.  He is on Twitter as @owenbarder. 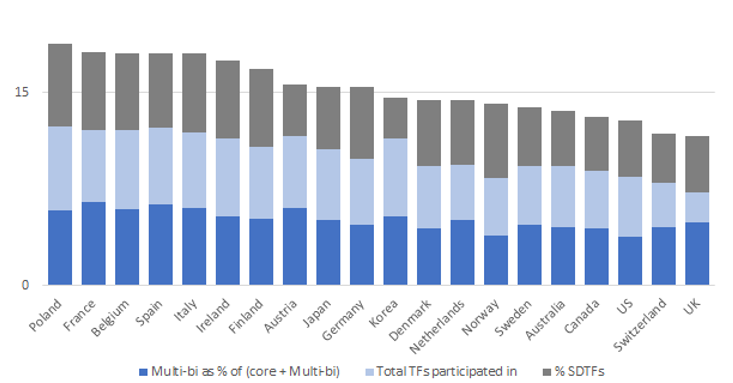 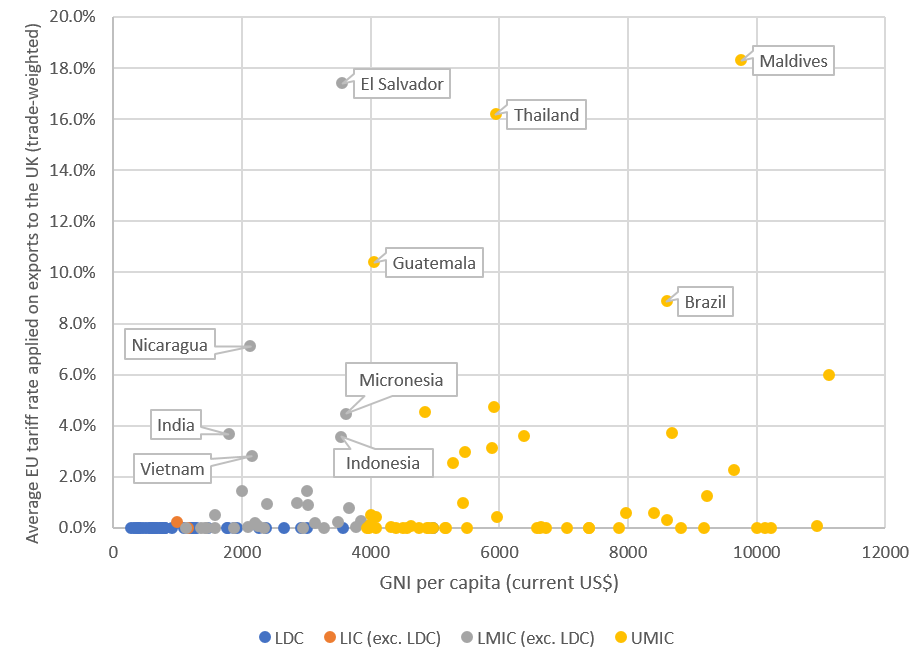 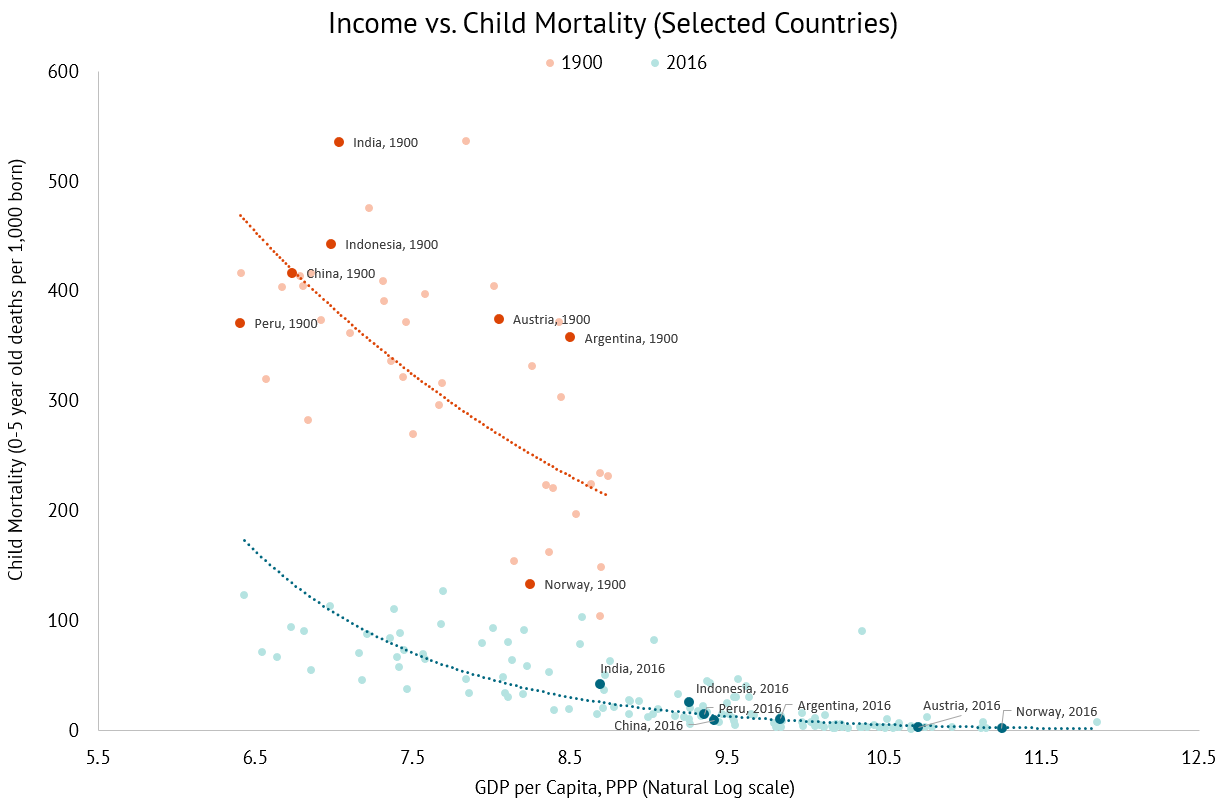 To arrange an interview with a CGD expert, please contact mediarelations@cgdev.org
Tweets by owenbarder