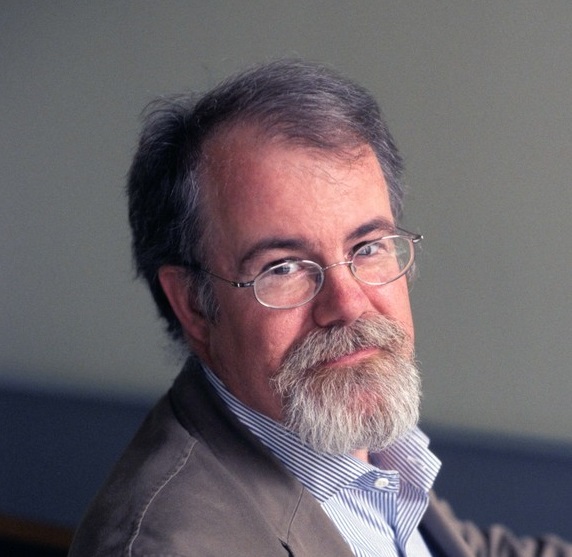 William Easterly is Professor of Economics at New York University and Founding Co-director of the NYU Development Research Institute, which won the 2009 BBVA Frontiers of Knowledge in Development Cooperation Award. He is the author of three books: The Tyranny of Experts: Economists, Dictators, and the Forgotten Rights of the Poor (March 2014), The White Man’s Burden: Why the West’s Efforts to Aid the Rest Have Done So Much Ill and So Little Good (2006), which won the FA Hayek Award from the Manhattan Institute, and The Elusive Quest for Growth: Economists’ Adventures and Misadventures in the Tropics (2001).

He has published more than 70 peer-reviewed academic articles, and has written columns and reviews for the New York Times, Wall Street Journal, Financial Times, New York Review of Books, and Washington Post. He has served as Co-Editor of the Journal of Development Economics and as Director of the blog Aid Watch. He is a Research Associate of NBER, and senior fellow at BREAD. Foreign Policy Magazine named him among the Top 100 Global Public Intellectuals in 2008 and 2009, and Thomson Reuters listed him as one of Highly Cited Researchers of 2014. He is also the 11th most famous native of Bowling Green, Ohio.