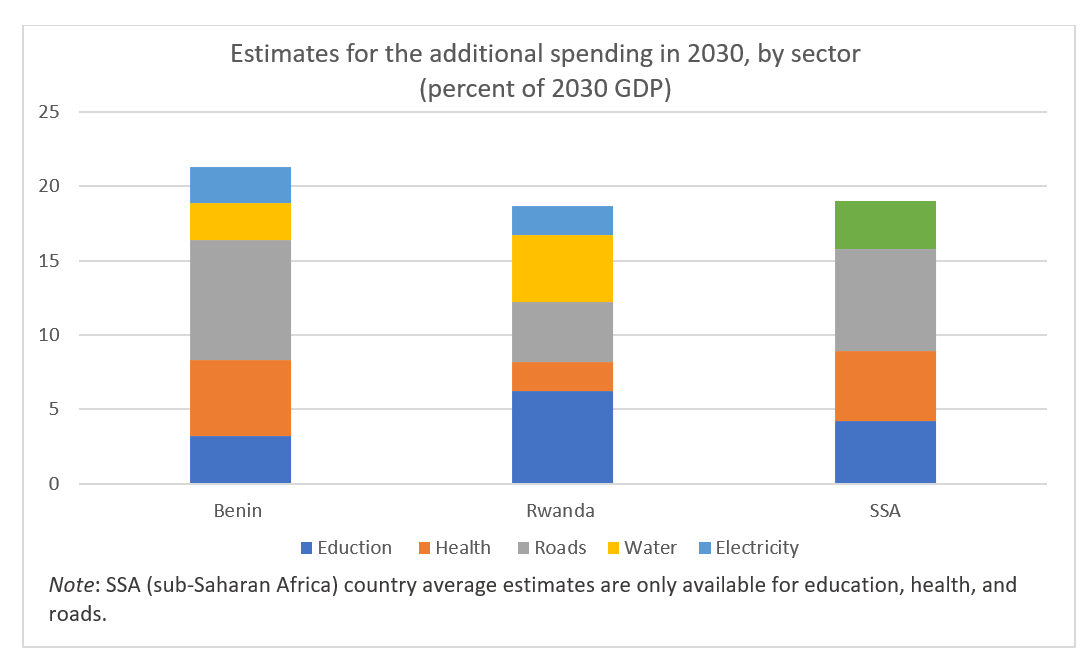 In this paper, we estimate short- and long-term tax buoyancy for 44 sub-Saharan African (SSA) countries during 1980-2017 using time series and panel techniques. The buoyancy of the tax system captures the response of tax revenues to changes in national income including discretionary changes. We find that the long-term tax buoyancy is either one or slightly above one for most SSA countries. Fragile states have a lower short-term tax buoyancy reflecting their institutional weaknesses. Short-term buoyancy of personal income tax is significantly less than one. Both short- and long-run tax responses are lower than those reported in previous cross-country studies, which can be interpreted as a reduced power of both automatic stabilization in the short-run and fiscal sustainability in the long-run. Our results are robust to discretionary tax changes. We find that central government debt and shadow economy exert a downward pressure on tax buoyancy. An important implication of these results is that the current tax systems in SSA would not be able generate domestic revenues to the extend needed for financing the Sustainable Development Goals (SDGs). This is illustrated for the entire region and two SSA countries, Benin and Rwanda.