The Brazil-Norway Agreement with Performance-Based Payments for Forest Conservation: Successes, Challenges, and Lessons

In March 2004, the Brazilian government initiated a range of policies and enforcement actions (under the Action Plan for Preservation and Control of Deforestation in the Legal Amazon) that brought sharp reductions in the rate of deforestation. In 2008, Brazil signed an agreement with Norway to receive payments during a 5-year period for bringing greenhouse gas emissions from deforestation below a 10-year average (1996–2005). Norway pledged up to US$1 billion for this agreement, which stipulated that these funds would be donated to the Amazon Fund (Fundo Amazônia), managed by the Brazilian National Development Bank and invested in actions to prevent deforestation and to promote the conservation and sustainable use of the Amazon biome.

In May 2014, we visited Brazil as part of a three-country study to gain insights into the value of future expansion of performance-based payments in other countries and other sectors. The following notes are based on discussions with government officials, NGO staff, private entrepreneurs, and independent researchers in Brazil about the policies and programs that are associated with reduced deforestation and forest degradation in Brazil, with particular attention to the influence of the Brazil-Norway Agreement and the Amazon Fund.[1] The views expressed here are ours alone.

In 2008, Brazil and Norway completed an agreement (hereafter “the Agreement”[2]) under which Norway would contribute to a Brazilian environmental fund if the annual rate of greenhouse gas emissions from deforestation were brought below the average rate of the 1996–2005 period—a “performance-based payment” agreement.[3] Norway pledged up to US$1 billion for this purpose. Under the Agreement, donations go to the Amazon Fund (Fundo Amazônia), which had been created for this purpose at the Banco Nacional de Desenvolvimento Econômico e Social (BNDES) to finance projects that contribute to reducing deforestation and promoting sustainable development in the Amazon. Up to 20 percent of the funds could also be applied in other biomes, whether in Brazil or other tropical countries.

The Agreement with Brazil was the first of three bilateral performance-based agreements established by Norway with forest-rich countries in the context of broader international negotiations and experimentation with Reducing Emissions from Deforestation and Forest Degradation (REDD+). In December 2013, Brazil and Norway expanded and extended the Agreement to December 2021. While Norway remains the largest donor to the Amazon Fund, Germany and Petrobrás have also contributed.

The remainder of this note presents our views of the successes, challenges, and lessons from this experience based primarily on our interviews with participants and observers in Brazil.

CGD is grateful for contributions from the Norwegian Agency for Development Cooperation and the UK Department for International Development in support of this work.

[1] We are grateful to the people who took time to discuss Brazil’s deforestation policies and the Amazon Fund with us, including the ambassador of Norway; officials from the Ministry of External Relations, Ministry of the Environment, and Secretary of Strategic Affairs of the Presidency; and staff from Banco Nacional de Desenvolvimento Econômico e Social (BNDES), the World Bank, the Inter-American Development Bank, the British Embassy, Germany’s KfW development bank, The Nature Conservancy, Instituto de Pesquisa Ambiental da Amazônia, and Biofílica.

[3] Details regarding how the Agreement would be implemented are contained in the “Amazon Fund Project Document,” available at www.amazonfund.gov.br/FundoAmazonia/­ export/sites/default/site_en/Galerias/Arquivos ­/Boletins/Amazon_Fund_-_Project_Document_Vs_18-11-2008.pdf.

[4] The Pilot Program to Conserve the Brazilian Rain Forest is a World Bank–administered program of US$428 million that started in 1992. While it is credited with many successes, it took more than a decade to complete.

[6] BNDES moves projects beyond the screening phase into analysis only when it knows it has funds to support them. BNDES argues that this procedure precludes spending time on applications for projects unless funding is available—a savings to both applicants and BNDES. 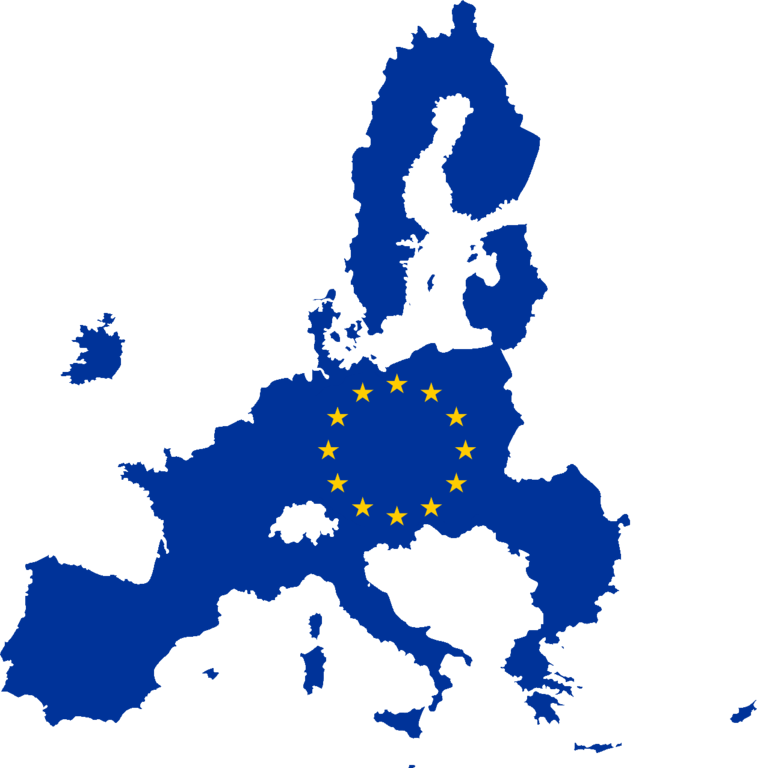