An Idea to Avoid the Oil Curse: Direct Cash Distribution

Re: An Idea to Avoid the Oil Curse: Direct Cash Distribution

Your country has been a leader of Africa for much of the past fifty years. Ghana has been a model of democracy and has admirably fought corruption. Economic growth has been high since the early 1980s, and poverty has fallen steeply. But all this progress is under threat from the impending wave of oil receipts. By 2013, oil exports will overtake both gold and cocoa. The “oil curse” has brought authoritarianism, conflict, corruption, and poverty to too many countries. Your challenge is to put in place a system for managing oil income that protects and advances your country’s impressive gains.

Recommendations for a separate oil fund and increased transparency are good ones. But what separates the natural resource successes (Botswana, Norway, Chile) from the failures (Chad, Nigeria) is the presence of an influential domestic constituency that demands sound management and guards democracy. Ghana does not yet have such a powerful bloc, but it can learn from Alaska’s experience. That U.S. state set up a special fund after politicians squandered oil revenues and, starting in 1982, began to pay dividends directly to residents as a deliberate check on state power.

The Proposal. Ghana can use a similar approach by paying oil revenues directly to citizens. Ideally, this would be enshrined in the constitution via referendum or a 75 percent vote in parliament. The advantages of this plan:

Conclusion. Ghana is at a critical moment in its history, but there is still time. As a President who understands profoundly the importance of tax collection and sound management, you are ideally placed to put your country on a path to break the oil curse―and have Ghana once again lead Africa into the future.

Oil to Cash: Fighting the Resource Curse through Cash Transfers 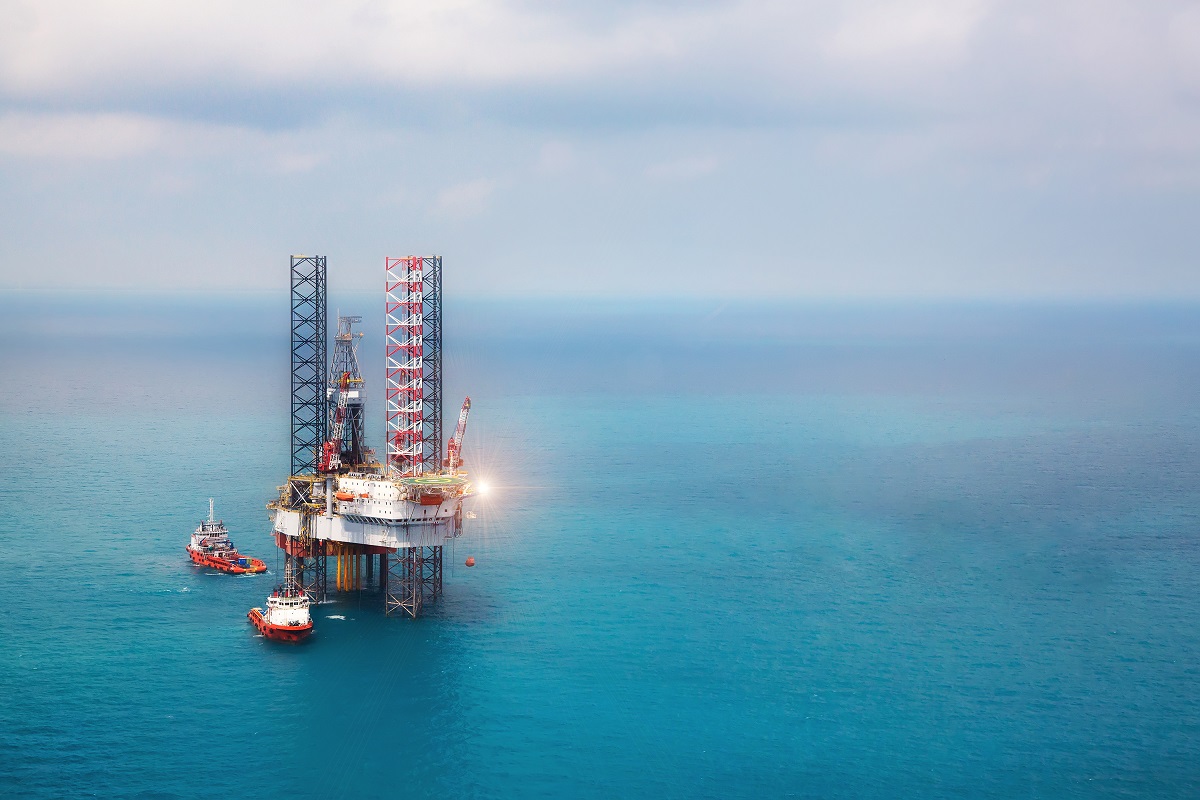 Giving Back the Oil Money? One of Africa’s Richest Leaders Could Do More
Todd Moss
August 20, 2015