The Impact of COVID-19 Lockdowns and Expanded Social Assistance on Inequality, Poverty and Mobility in Argentina, Brazil, Colombia and Mexico | Center for Global Development | Ideas to Action Skip to main content

The Impact of COVID-19 Lockdowns and Expanded Social Assistance on Inequality, Poverty and Mobility in Argentina, Brazil, Colombia and Mexico 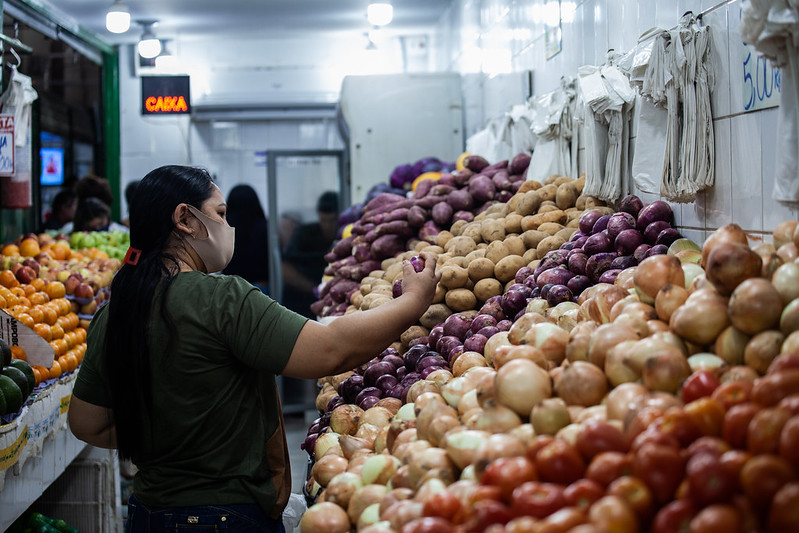 Based on the economic sector in which household members work, we use microsimulation to estimate the distributional consequences of COVID-19-induced lockdown policies in Argentina, Brazil, Colombia and Mexico. Our estimates of the poverty consequences are worse than many others’ projections because we do not assume that the income losses are proportionally equal across the income distribution. We also simulate the effects of most of the expanded social assistance governments have introduced in response to the crisis. This has a large offsetting effect in Brazil and Argentina, much less in Colombia. In Mexico, there has been no such expansion. Contrary to prior expectations, we find that the worst effects are not on the poorest, but those (roughly) in the middle of the ex ante income distribution. In Brazil, we find that poverty among the afrodescendants and indigenous populations increases by more than for whites, but the offsetting effects of expanded social assistance also are larger for the former. In Mexico, the crisis induces significantly less poverty among the indigenous population than it does for the nonindigenous one. In all countries the increase in poverty induced by the lockdown is similar for male- and female-headed households but the offsetting effect of expanded social assistance is greater for female-headed households.