Latin America: The Day After. Is This Time Different? | Center for Global Development | Ideas to Action Skip to main content

Latin America: The Day After. Is This Time Different?

Latin America had a golden decade from 2002 to 2012, mostly thanks to favorable external conditions. Its commodity exports prices raised almost continously, there were abundant capital inflows, and low international interest rates. This golden decade has come to an end, even while no sudden worsening of external conditions is expected. Using several short-term and structural indicators, this paper analyzes if this decade represented a turning point. Macroeconomic and financial vulnerabilites were indeed sharply reduced, labor market conditions improved significantly, and investment rates increased, in most countries. Many of these achievements are likely to stay, and Latin America may prove to be much more resilient to future shocks than in the past. However, the boom in extractive exports prices led to over-concentration of exports, stagnation of other tradable activities, and other symptoms of Dutch Disease. Worse still, productivity gaps were not reduced as their structural determinants improved just too slowly. In summary, the boom was not completely wasted, nor was it fully capitalized. 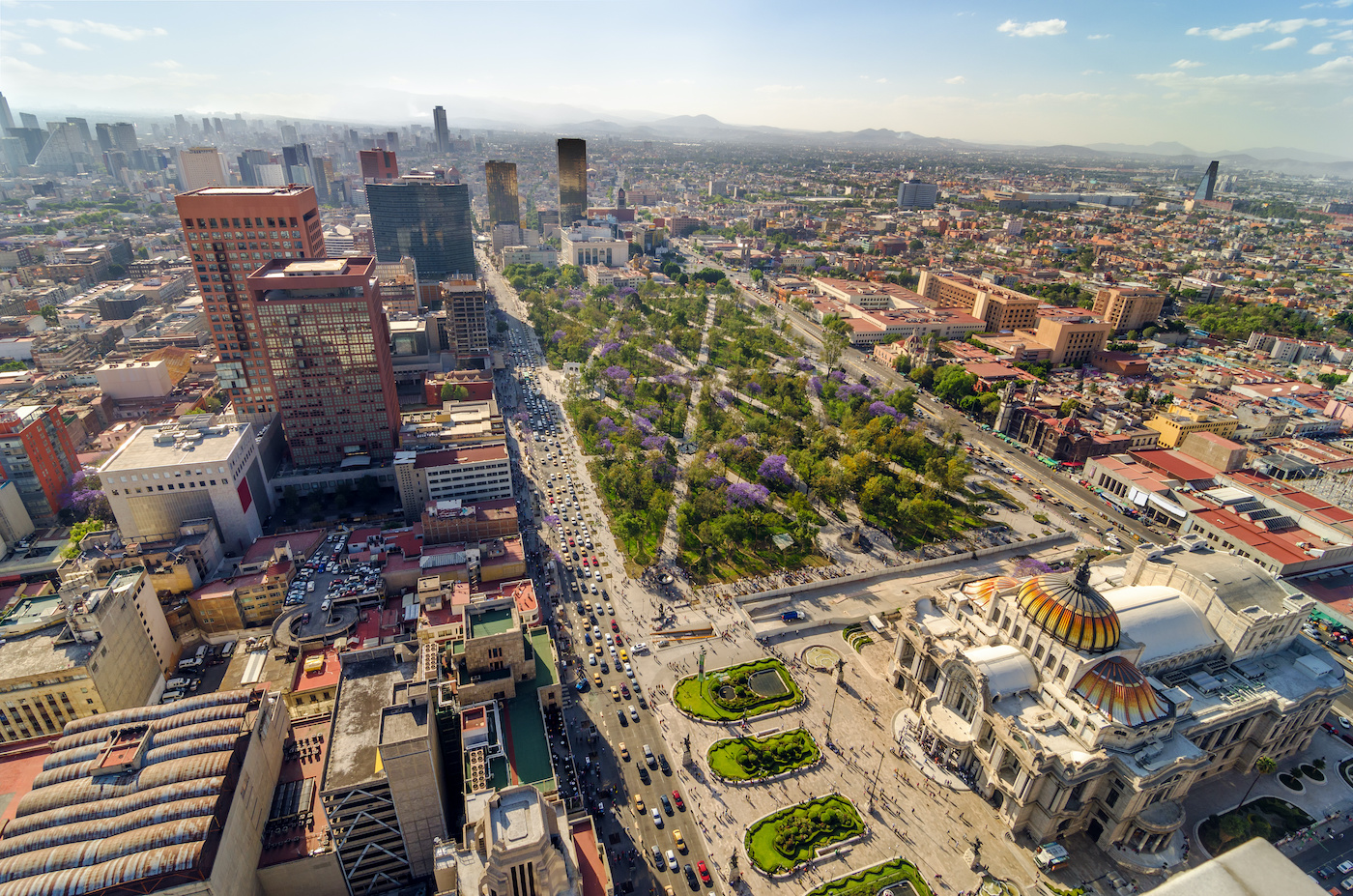