From Principles to Practice: Strengthening Accountability for Gender Equality in International Development | Center for Global Development | Ideas to Action Skip to main content

From Principles to Practice: Strengthening Accountability for Gender Equality in International Development 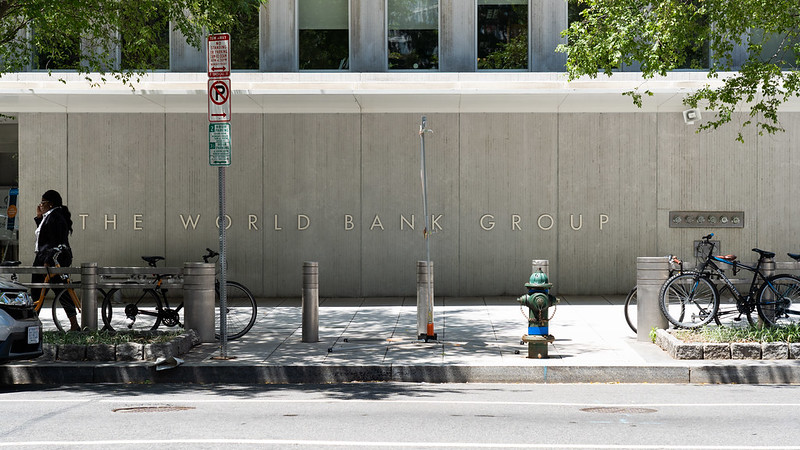 Existing accountability mechanisms focused on global gender equality are largely retrospective in nature. Where mechanisms do probe at governments’ commitments to future progress, they often lack accompanying incentive structures (“carrots and sticks”) to encourage ambition. Countries report their progress implementing the Convention on the Elimination of All Forms of Discrimination against Women and the Beijing Platform for Action, participate in annual Commission on the Status of Women sessions, and touch on gender equality as part of voluntary national review reporting for the Sustainable Development Goals. Although these processes, among others, provide an opportunity for country reflection and for civil society engagement, they do not mandate that governments establish and adhere to forward-looking, specific commitments detailing how they aim to promote gender equality.

The absence of future commitments makes it difficult for civil society actors to hold governments to account according to well-defined metrics. At the same time, governments and women’s rights advocates worldwide are increasingly discussing and adopting “feminist foreign policies” and “gender-responsive budgeting." There is a need to clearly define with robust and transparent metrics what these terms mean and how to hold countries who claim to be “feminist” and “gender-responsive” accountable for ambitious progress, while also encouraging other countries to increasingly prioritize gender equality.

This year offers a unique opportunity to advance global gender equality by strengthening accountability: the 25th anniversary celebration of the Fourth World Conference on Women and the adoption of the Beijing Declaration and Platform for Action. The official Beijing +25 review process is underway. Countries were asked to submit their national reports by May 1, 2019, and reports are now being synthesized. UN Women will submit a global summary report at the 64th Commission on the Status of Women session in March 2020, ahead of Beijing +25 “Generation Equality” celebrations in Mexico and France.1 To ensure that the Beijing +25 anniversary catalyzes accelerated progress towards global gender equality, the predominantly retrospective review process currently underway must be complemented by new efforts and clearer incentives to spur future policy reform and financial investment. The anniversary offers researchers, advocates, and policymakers the chance to critically examine the nature and scope of the global gender equality accountability architecture, document the successes it has yielded, and propose recommendations to develop new approaches to ensuring accountability.

This policy note seeks to contribute to maximizing the impact of Beijing +25, and strengthening accountability for global gender equality more broadly, by grappling with three core questions: For what should governments be held accountable? To whom should they be accountable? And how can feminist researchers and advocates hold governments accountable?

Using these guiding questions, I aim to step beyond the high-level definitions and principles surrounding feminist foreign policy and broader gender-responsive policymaking towards proposing concrete means of operationalization. For context, I define full “accountability” as the state in which governments (1) rely on a process of commitment-making, implementation, and evaluation that is transparent, inclusive, and evidence-based; and (2) generate outcomes that both do no harm and benefit those impacted. Within the context of gender equality and international development, beneficial outcomes refer to the narrowing of gender gaps across sectors (such as health, education, economy, security, political representation, voice, and agency), leading to improvements in the lives of women and girls. I primarily highlight ways in which donor governments, as well as low- and middle-income country governments, can be held to account for more and better financing and policymaking to promote gender equality. I do not argue for or against specific substantive goals (e.g., promoting girls’ school-to-work transition, women’s financial inclusion, or access to contraception), recognizing that the binding constraints on women and girls and needs for action will vary by context. Rather, I aim to examine the existing tools and structures that can be harnessed (and in some cases strengthened) to allow us to better identify substantive priorities and to hold governments accountable for action once priorities are articulated.