Taxes: Price of Civilization or Tribute to Leviathan? - Working Paper 412

There are two dominant narratives about taxation.  One is taxes are the “price we pay for a civilized society” (Oliver Wendell Holmes Jr.).  In this view taxes are not a necessary evil (as in the pairing of “death and taxes” as inevitable) but a positive good: more taxes buy more “civilization.” The other view is that taxes are “tribute to Leviathan”—a pure involuntary extraction from those engaged in economic production to those who control coercive power producing no reciprocal benefit.  In this view taxes are a bane of the civilized.  We consider the question of taxes as price versus tribute for contemporary India and make three points.  First, most discussions of government budgets focus on allocations across sectors and activities, focusing on the accounting cost of services provided.  But if the accounting cost exceeds the economic cost (the minimum at which the good or service could have been provided), then the difference can be considered “tribute.”  Second, to the extent that government engages in activities which would not have otherwise been carried out at all but which citizens value, the “price of civilization” is maximized.  In contrast, when government budgets produce private goods at such low quality they are valued at zero by many, then those taxpayers consider this tribute.  Third, the structure of social spending between “insurance”-like programs which benefit all individuals at various states or stages of life, and sharply targeted transfer programs determines whether most taxpayers consider taxes to fund these expenditures a price or tribute.  The notion of a “compulsory purchase” versus “tax” helps elucidate this difference, and sharp targeting is seen as raising the price to any given individual of a given degree of individual benefit.  Taken together we argue India needs more taxes as price of civilization but less taxes as tribute, which currently dominate.  There is currently a sharp contradiction between the needs for greater revenue mobilization for India to continue its progress and provide the increasingly sophisticated “civilization” demanded with higher productivity and incomes, and the perception of the “middle class” that most taxes are tribute.  This contradiction is created by a costly and yet ineffective state the solution to which can neither be a weaker state on the one hand nor more tribute paid to dysfunction on the other, but rather a better state. 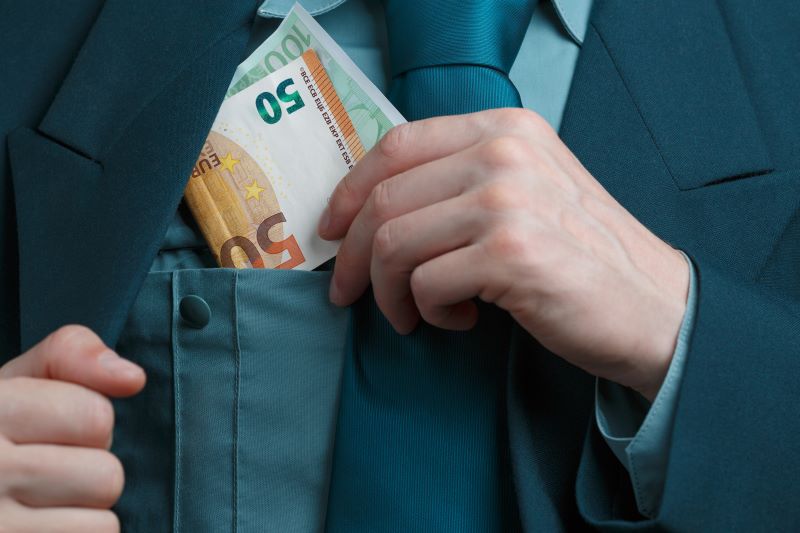