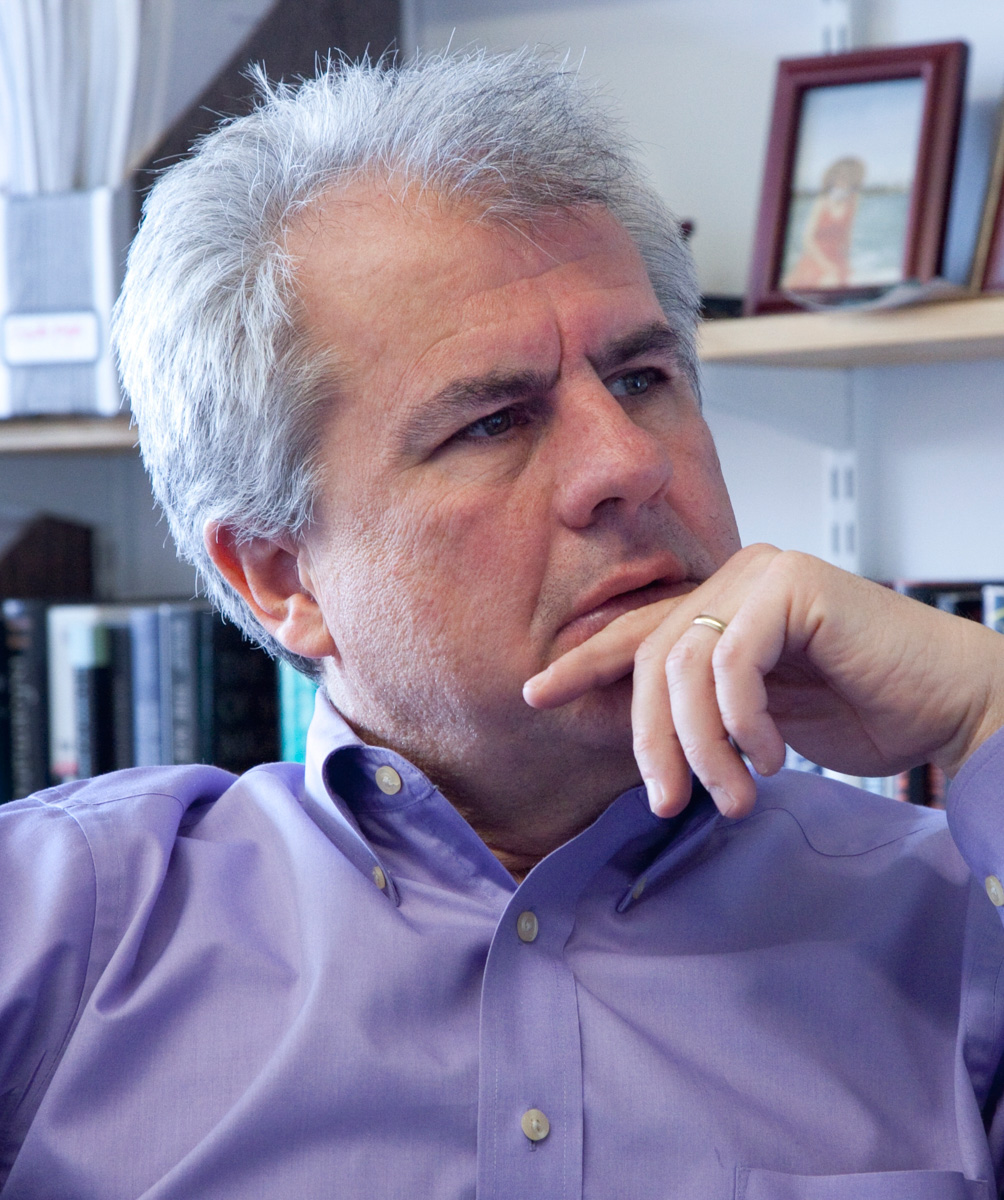 Lant Pritchett was a senior fellow at the Center for Global Development and professor of the practice of international development at Harvard's Kennedy School of Government, where he taught from 2000 to 2004 and from 2007 onward. Before rejoining the Kennedy School in 2007, he was lead socio-economist in the social development group of the South Asia region of the World Bank. He occupied various other positions at the World Bank during his tenure there, beginning in 1988. Pritchett was a team member on a number of prominent World Bank publications including Economic Growth in the 1990s: Learning from a Decade of Reforms (2005); Making Services Work for Poor People (World Development Report 2004); Assessing Aid: What Works, What Doesn't and Why (with David Dollar, 1998); and Infrastructure for Development (World Development Report 1994). He has published two books with Center for Global Development, Let Their People Come (2006) and The Rebirth of Education (2013). Pritchett has published over a hundred articles and papers (with more than 25 co-authors) on a wide range of topics, including state capability, labor mobility, and education, among many others. Originally from Idaho, Pritchett is the father of three children and now lives in an empty nest with his wife of 31 years.

His personal site is lantpritchett.org. 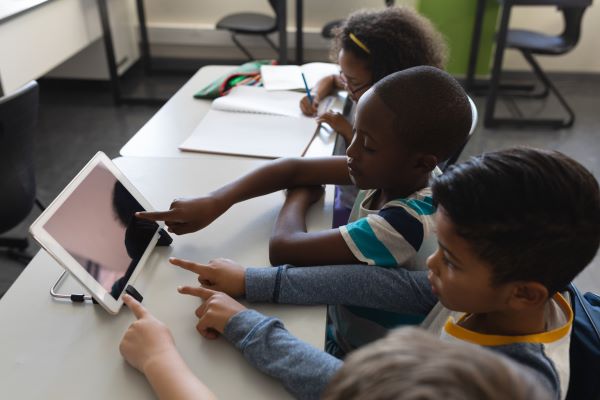 A Symposium on Girin Beeharry’s Manifesto for Global Education
Susannah Hares
and
Justin Sandefur
May 19, 2021 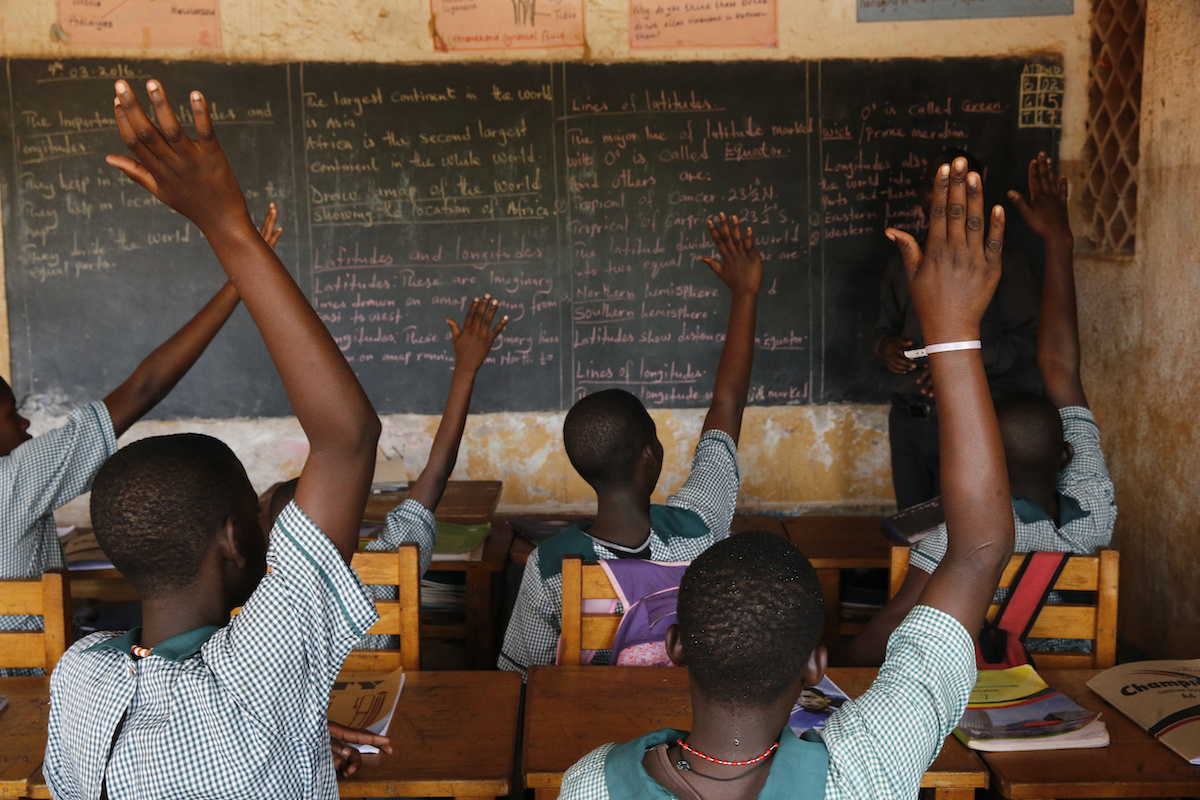 The Limits of Accounting-Based Accountability in Education
Dan Honig
and
Lant Pritchett
May 24, 2019