Persistent delays in concluding multilateral trade negotiations through the World Trade Organization (WTO), combined with the global economic crisis, increase the risk that the poorest developing countries will be further marginalized in the global economy. This is already happening to some degree as a result of the impact of the economic crisis on trade flows, and could be exacerbated if delays in concluding the Doha Round encourage the spread of regional and bilateral trade agreements. Unilateral trade preference programs are an important mechanism for mitigating these effects.

High-income countries have already committed, via the Millennium Development Goals and again at the 2005 WTO ministerial in Hong Kong, to provide duty-free, quota-free market access for the least developed countries. Those commitments could provide a foundation for effective preference programs. But existing programs are often overly restrictive and complex, and lacking in coordination within and across countries.

To address these problems, the Center for Global Development convened the Global Trade Preference Reform Working Group in April 2009 to make practical policy recommendations to make trade preference programs better serve development objectives. The group launched its final report, Open Markets for the Poorest Countries: Trade Preferences That Work, in April 2010 with the goal of  encouraging preference-giving countries, including emerging powers, to move jointly toward better and more coherent policies.

The core recommendations of the working group include the following: 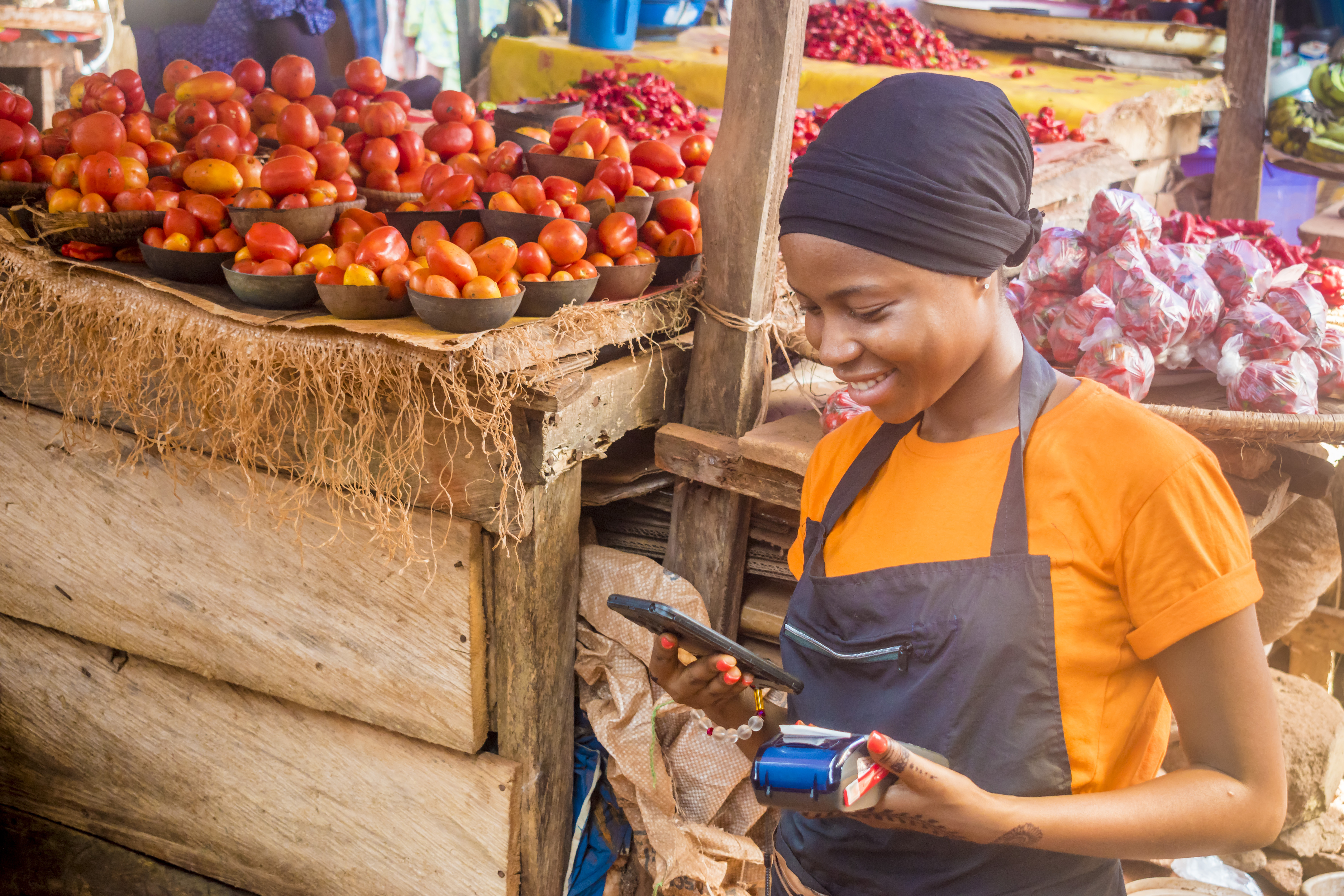 TPP Shaping Up to Be a Mixed Bag for Developing Countries
Kimberly Ann Elliott
July 27, 2015

Why Is Opening the U.S. Market to Poor Countries So Hard?
Kimberly Ann Elliott
January 06, 2012

To get in touch with an expert on this topic, email
Janeen Madan Keller
at
jmadan@cgdev.org