The Government Accountability Office (GAO) just released a new report examining the extent to which United States trade preference programs—including the Generalized System of Preferences (GSP) and the African Growth and Opportunity Act (AGOA)—protect and promote women’s rights and economic interests. Unsurprisingly, the report finds current preference programs lack provisions specifically aimed at ensuring that women are able to access and benefit equally from trade made possible through these programs.

The failure to account for gender inequality in trade is a problem. A core objective of the GSP and other trade preference programs is economic development: opening up trade opportunities that firms in low- and middle-income countries would not have otherwise, to facilitate the growth of these countries’ economies. These programs will not be able to fully achieve that core objective if women are excluded from their benefits.

Prior to the COVID pandemic and resulting economic recession, women globally were already on an uneven playing field with men—shouldering the disproportionate share of unpaid care and domestic work, and in turn participating at lower rates in the paid workforce, while facing obstacles to equal pay and advancement opportunities within it. Both a full economic recovery from COVID-19 and longer-term development and prosperity are dependent on women’s ability to seek out equal economic opportunity. Trade preference programs, when designed in a way that accounts for existing gender inequalities, can help to advance that agenda, while those that fail to account for gender inequality risk exacerbating it, stunting inclusive growth.

Fortunately, lawmakers have taken notice. Senators Bob Casey (D-PA) and Catherine Cortez-Masto (D-NV), unveiled legislation earlier this year, which, through GSP, would establish enforceable standards with respect to women’s equal rights and protection under the law, human rights, violence and harassment in the workplace, and non-discrimination—encouraging current and potential partner countries to remove legal barriers to gender equality. And just this week, House Ways and Means Trade Subcommittee Chairman Earl Blumenauer (D-OR) introduced a bill that would extend the GSP program, which is set to expire at the end of the year, while adding new requirements on human rights, rule of law, and governance, and mandating a review of the laws related to women’s and workers’ rights in beneficiary countries.

US trade preferences can be an important tool for promoting economic growth in lower income countries, and Congress should act to extend GSP with these changes. But, in doing so, lawmakers should acknowledge the ways in which gender inequality can undermine the fundamental goals of these preference programs and consider legislative avenues for advancing women’s economic opportunity through trade.

And here’s hoping the incoming Biden administration takes note of this opportunity too. As I recommend in a recent brief, “beyond aid” approaches to promoting gender equality—including trade agreements—can increase the United States’ ability to contribute to inclusive global peace and prosperity. Working with allies in Congress, the new administration should place gender equality and broader inclusion front and center as a core priority, and do so in a way that harnesses all relevant levers of foreign and domestic policy. As recent legislative efforts and a new GAO report indicate, there is reason to take a closer look at this underrecognized area of US trade policy. 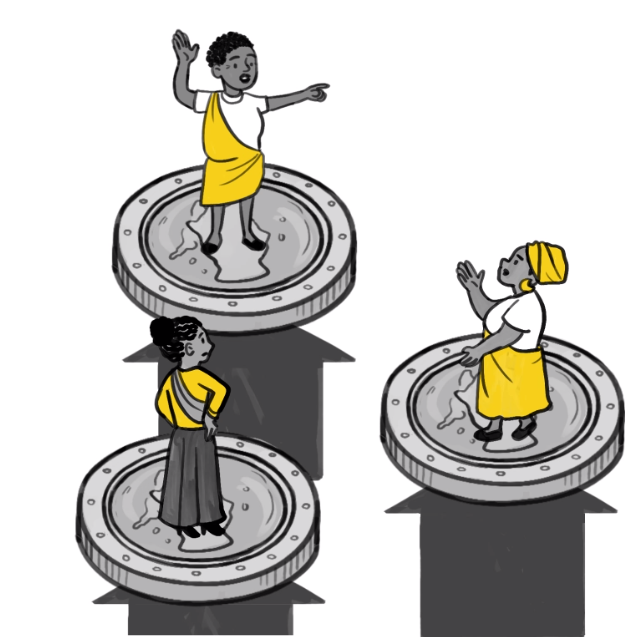