After assessing Basel III’s relevance, advantages, and challenges for emerging markets and developing economies (EMDEs), this CGD Task Force has advanced specific recommendations for Basel III that merit adoption or adaptation by financial authorities in EMDEs. The Task Force also included recommendations for the Basel Committee and other multilateral organizations in its new report.

Following the 2008 global financial crisis, international standard-setting bodies—especially in Europe—under the leadership of the G20 set up a comprehensive reform agenda for improving the regulatory framework governing the activities of banks and other financial institutions. From this agenda, recommendations from the Basel Committee on Banking Supervision (BCBS) under Basel III stand out due to the wide-ranging scope of the proposed regulatory reforms. This includes capital and liquidity requirements as well as limits on leverage and specific regulatory treatment for financial institutions that, due to their size, complexity of operations, and interconnections with other institutions, can pose greater risks to the entire financial system.

A slideshow of photos from Task Force meetings 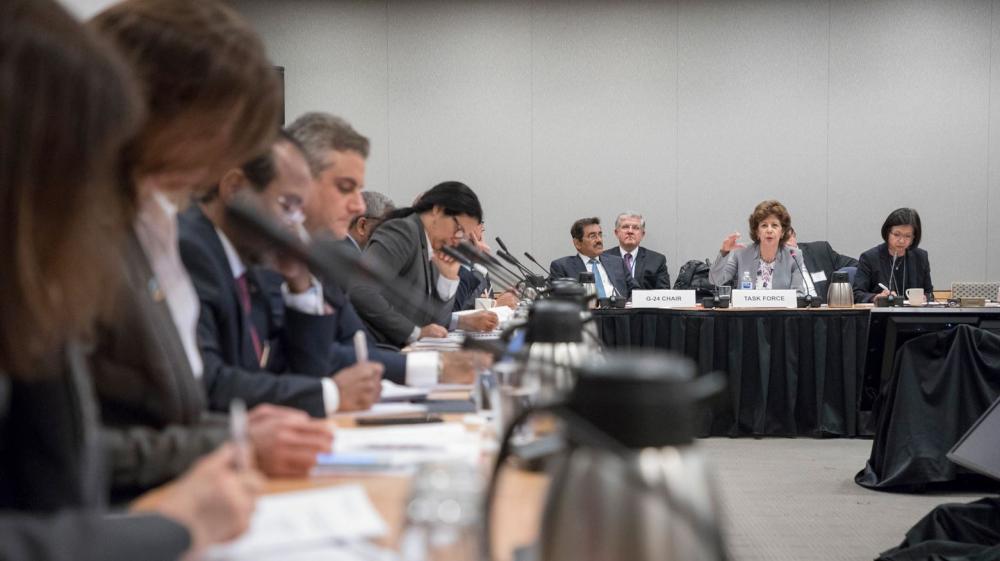 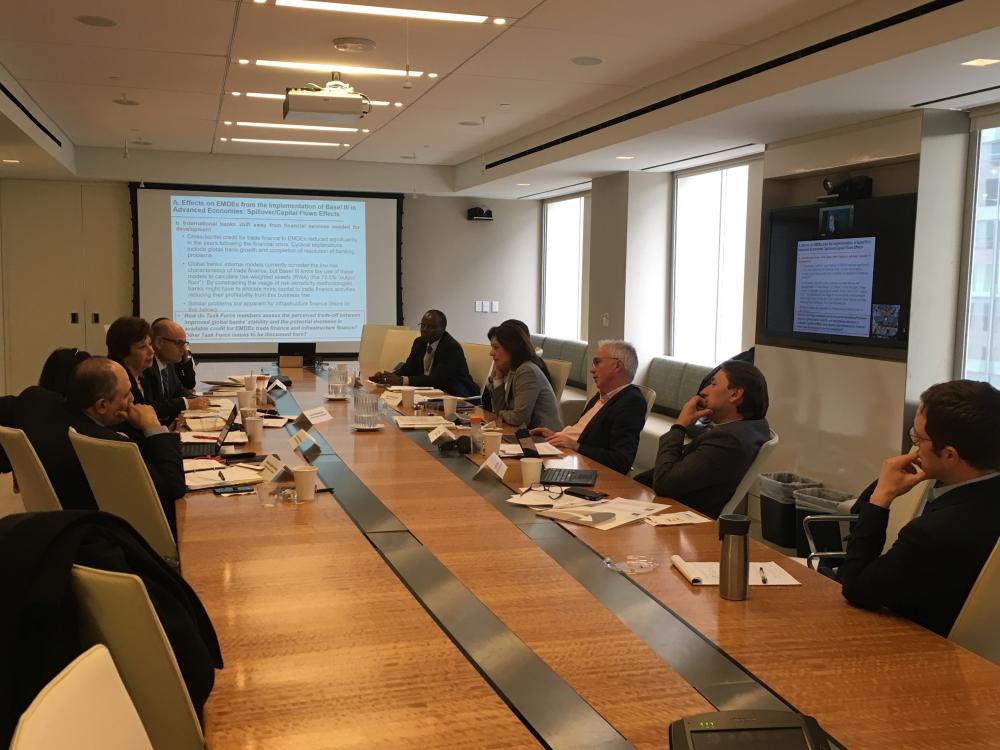 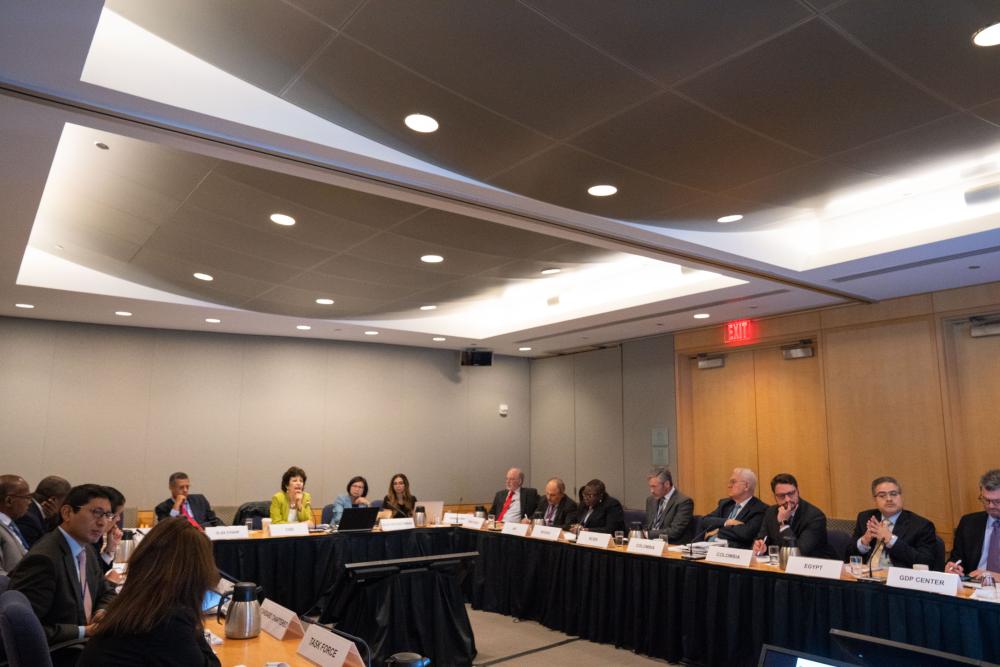 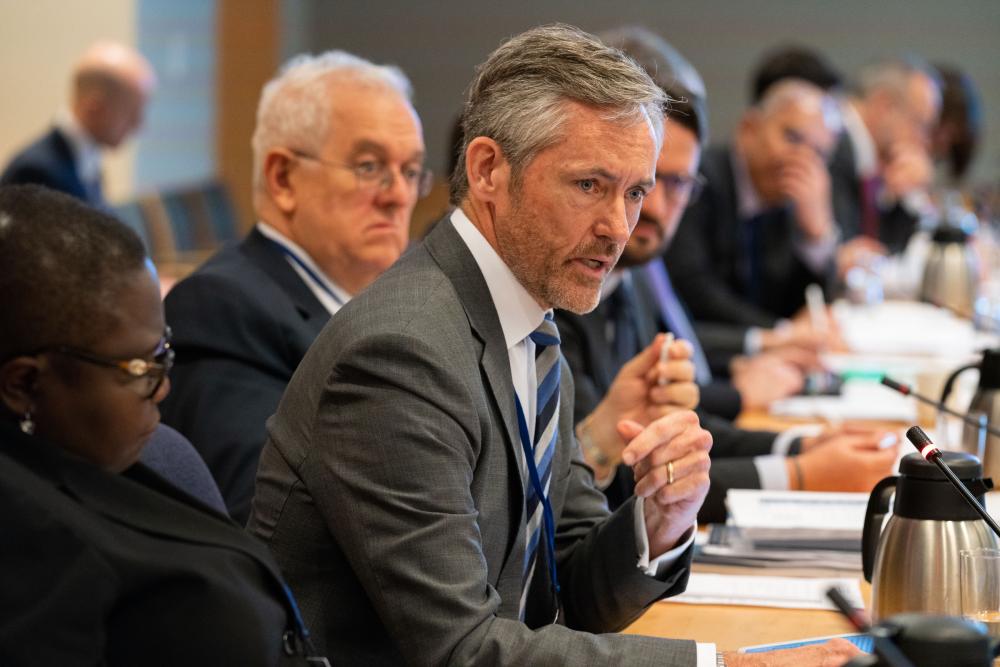 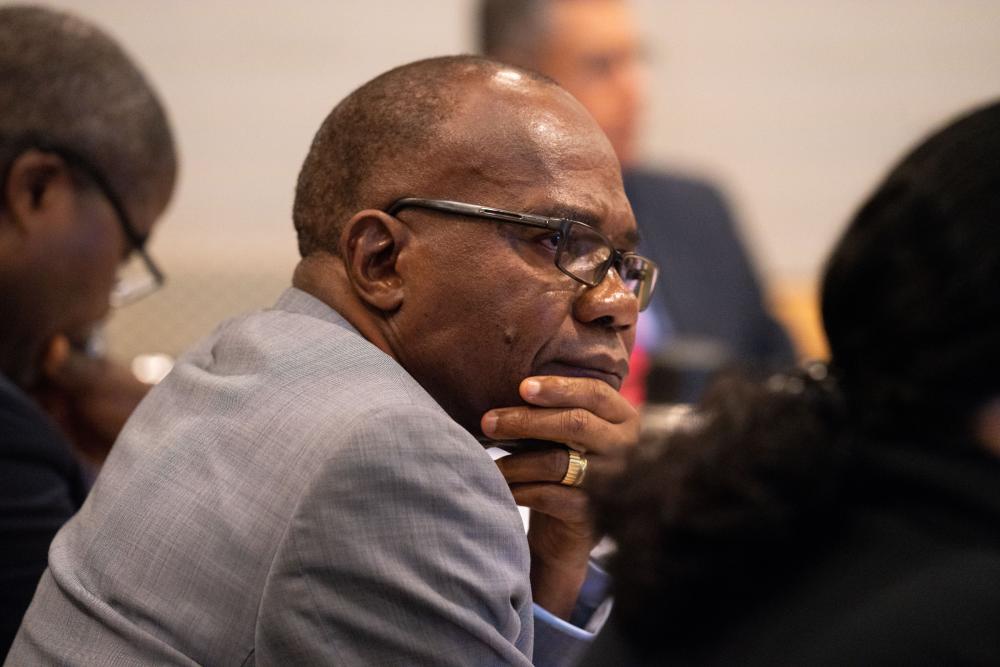 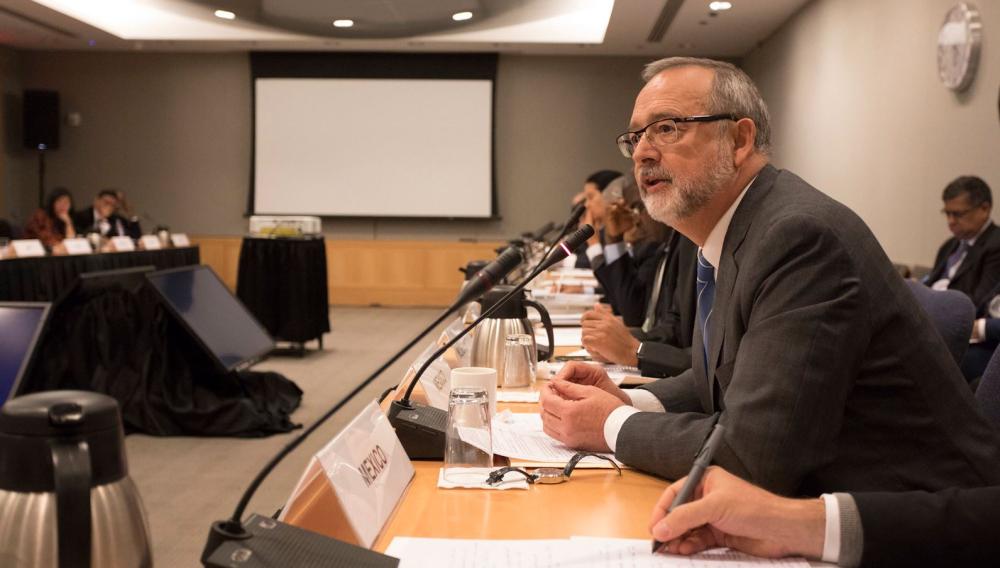 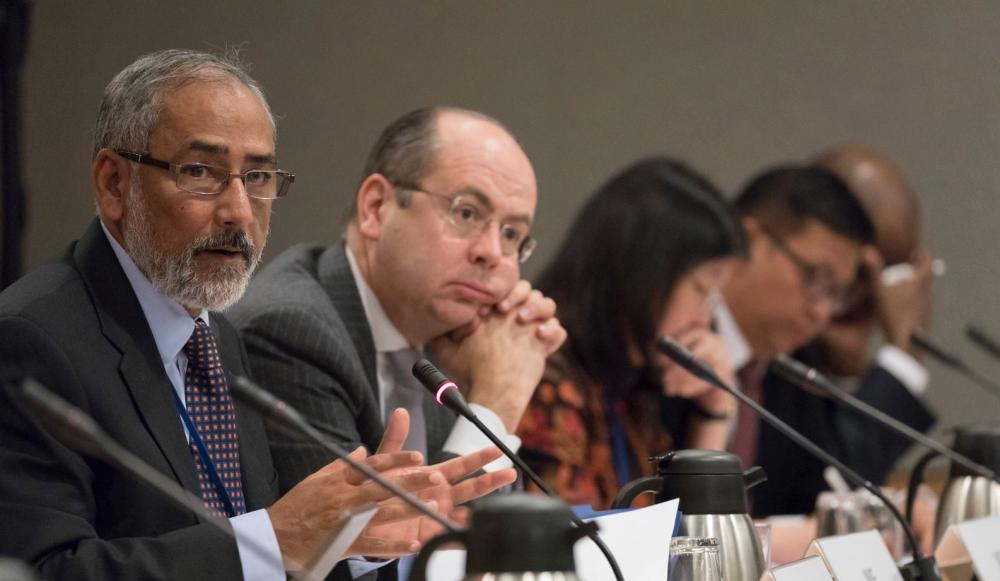 Click the photo above to scroll through photos from a meeting of the Task Force and two CGD-G-24 roundtable discussions at the IMF.

While these regulatory reforms have significant stability benefits for both advanced economies and EMDEs, Basel III recommendations have been calibrated primarily for advanced countries. While the adoption of these reforms is optional for the large majority of EMDEs, many of them are in the process of adopting it. They do so because they see it as in their long-term interest, but at the same time the new standards pose new risks and challenges. Given the specific characteristics that distinguish EMDEs from advanced economies, a differentiated approach to make Basel III work in EMDEs is needed. As such, the Task Force’s analysis and recommendations build on three principles: (i) minimize the negative spillover effects of Basel III adoption in advanced countries; (ii) aim for proportionality in applying standards; and (iii) minimize the trade-offs between financial stability and financial development.

The Task Force’s final report uses a conceptual framework that combines the specific characteristics of EMDEs with the aforementioned principles to assess the implications of Basel III for EMDEs and provides recommendations for international and local policymakers to make Basel III work for these economies. Specifically, the recommendations address: (1) the spillover and level field effects arising from the implementation of Basel III in advanced economies, including by affiliates of foreign banks operating in EMDEs, and (2) the potential unanticipated effects on financial stability, financial inclusion, and deepening of local financial systems from the implementation of Basel III by EMDEs themselves.

You can read the background analysis and recommendations of the report in the following blog posts:

The Task Force is led by CGD senior fellow Liliana Rojas-Suarez and co-chair Thorsten Beck, professor of banking and finance at Cass Business School in London. The Task Force comprises leading experts from around the world with deep knowledge of Basel III, financial stability, and economic development. 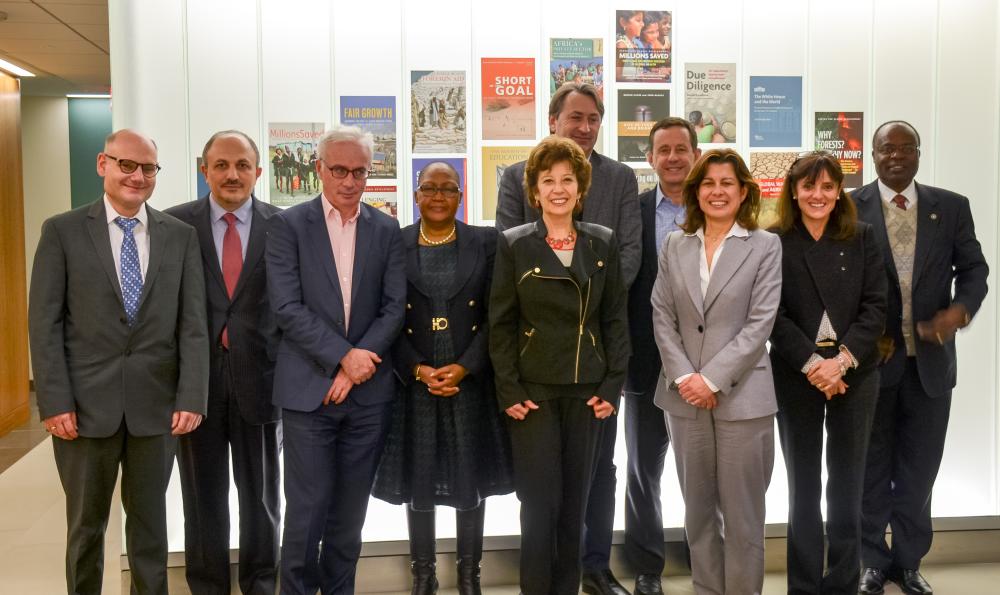 Maher Sheikh Hasan
Deputy Governor and Vice Chairman of the Board of Directors, Central Bank of Jordan