Can We (Actually) Finance Recipient Research Capacity with Aid? | Center for Global Development | Ideas to Action Skip to main content

Can We (Actually) Finance Recipient Research Capacity with Aid? 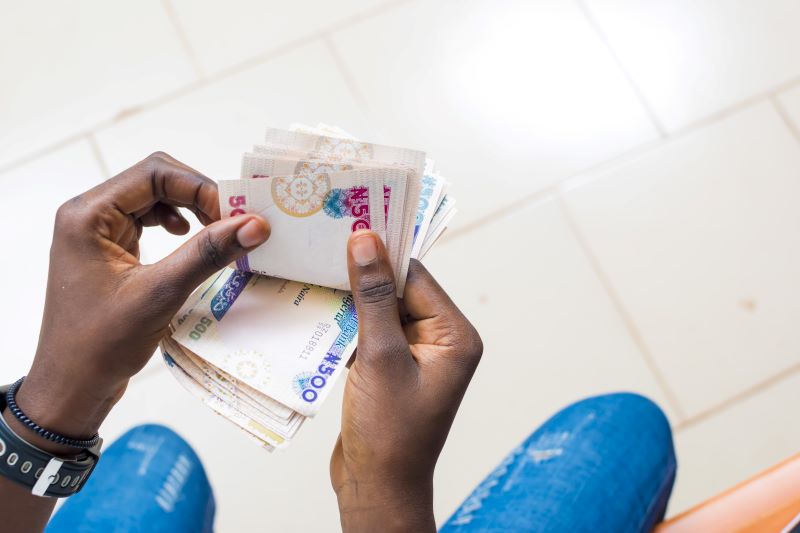 On March 14-15th, the US National Academies hosted a discussion on Africa-US science, technology, engineering, and math (STEM) university partnerships, as part of an effort to design a new partnership mechanism. The program opened with representatives from African institutions talking about their experience with previous research partnerships. As the UK redesigns its mechanisms for funding research in the Global South and the US considers a new one, it is a good moment to listen to voices from (supposed) beneficiary countries on what would work better—because it seems like there is a lot to fix.

Barnabas Nawangwe, Vice Chancellor of Makerere University in Uganda, led off the panel. He suggested they had achieved some great research results in partnership programs, including one long-running alliance with Case Western that had produced over fifty clinical trials covering HIV and tuberculosis as well as an aggregate of $200m in research and training support. At the same time, he listed about eighteen different partnerships with US institutions, all of which were comparatively small-scale and mostly centered around exchange programs.

Nelson Torto, the Permanent Secretary at Botswana’s Ministry of Tertiary Education, suggested that a model built on faculty-to-faculty relationships dominated existing partnerships. He noted that equitable partnerships involved some level of co-funding, but that was impossible without government support, and in turn that meant engaging with people who set budgets. Again, if the impact of partnerships were to be sustained, it required funding for research management and support capacity. Jackie Kado, the Executive Director of the Network of African Science Academies, called for funding to support institutions and institution-building rather than individual projects or researchers in order to ensure sustainable impact.

Compare these calls for support to African institutions to implement research with the current design of the UK model, which has accounted for the considerable majority of officially reported ODA dedicated to research and development in recent years. The UK government has overwhelmingly spent that money in support of research undertaken in UK institutions, on projects that could not be specified in terms of countries or regions of impact. UK domestic researcher interest appears to have been the driving force behind selection of research topics, and the limited financial involvement of recipient country researchers was primarily through sub-grants.

Sajitha Bashir, until recently at the World Bank, provided data during the workshop on partnership spending which suggests the official ODA numbers under-report US finance for research in Africa, and that the US may do better at actually funding African researchers with that support. Nonetheless, her remarks also suggested that the less attractive features of UK ODA-branded support were prevalent in other donor programs, too, with very few programs involving African institutions as implementing agencies.

The UK has just announced that it will close three major current vehicles for ODA-funded international development research. Given trends in UK aid overall, it is a lot to hope there is political space for reform toward a design based on a greater level of support for researchers and research institutions in ODA recipient countries or on research priorities driven by people in those countries. It is a small but comparatively hopeful sign for US funding that a session listening to Southern researchers opened the discussion of a new model for some US funding. But it is long past time for all donors to listen more closely the people who are (or at least should be) the primary audience for ODA-funded research. Faculty and student exchange and engagement on research of mutual interest is important, and a step up over the current UK default model. But far more resources should be dedicated toward supporting long-term growth of recipient country research institutions.