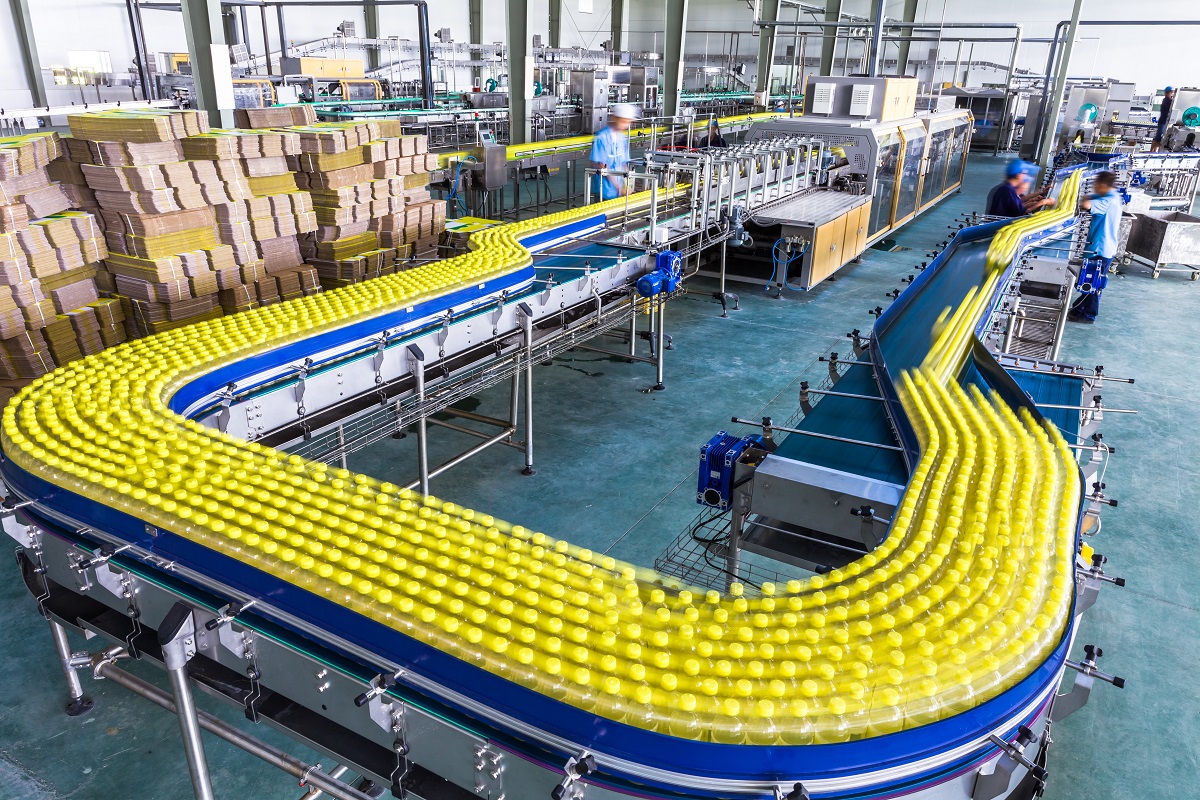 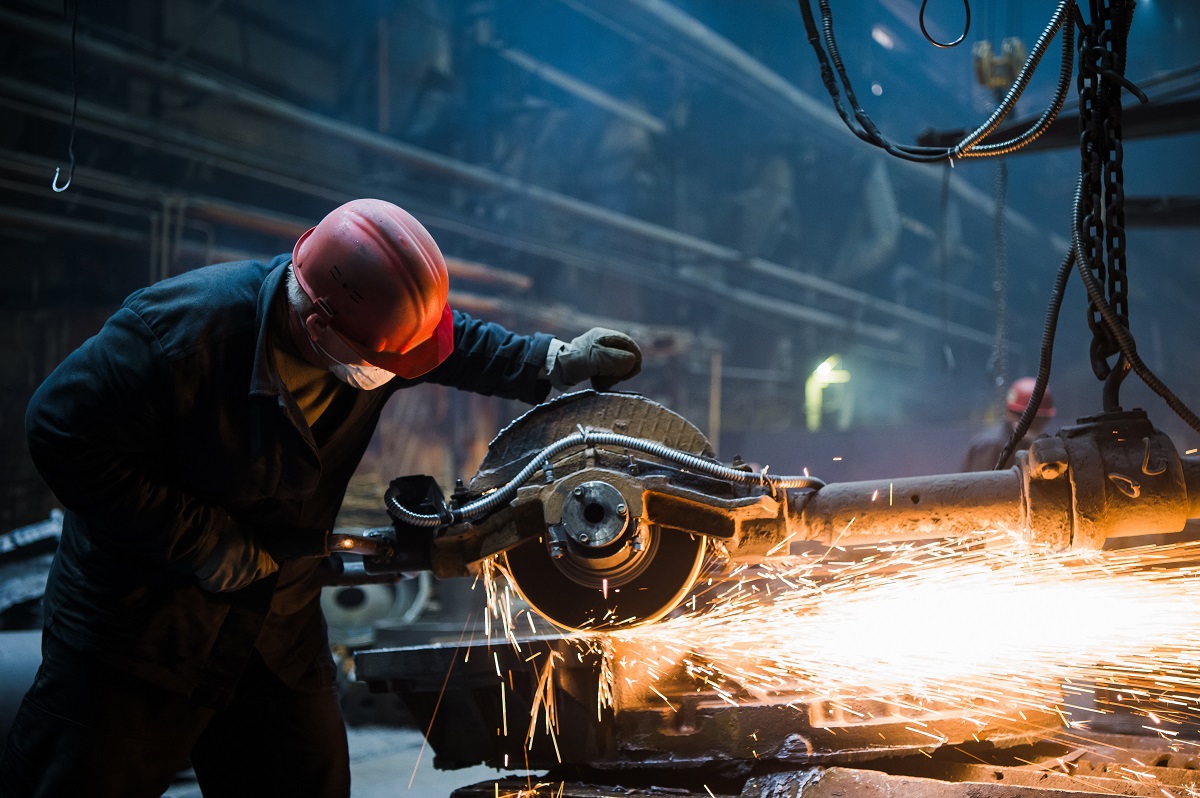 Since the COVID-19 outbreak began in Nov. 2019 in Hubei Province, China, business activity in the world’s second-largest economy has ground to a halt. China’s small and medium enterprises (SMEs), which generate 90% of employment, constitute 80% of exports, and account for 70% of GDP, have been hit particularly hard.

To gauge the impact of COVID-19 on SMEs, in early February, the Enterprise Survey for Innovation and Entrepreneurship in China (ESIEC) team, led by Peking University, did a rapid follow-up survey of 2,349 previously sampled SMEs in seven provinces, which are largely representative at the provincial level and the major industrial level for China as a whole.

The follow-up survey asked about the resumption of production, as well the different challenges enterprises face, including: How long can the firms’ current cash flow sustain the firms’ survival? What are the most important binding constraints facing enterprises? What are the entrepreneurs’ subjective assessments on the economic outlook? We linked the follow-up survey with firms’ background information gathered in our ESIEC 2017-2019, such as export status, firm size, supply chain, share of workers from other provinces, and so on.

SMEs are struggling to survive. Fourteen percent of surveyed firms will be unable to last beyond a month on a cash flow basis, and 50% beyond three months, presenting a dire picture for SME bankruptcies under an extended epidemic scenario.

Eighty percent of surveyed firms had not resumed operations at the time of the survey (Feb. 10), and 40% of them could not determine a timeframe for resumption.

There are large heterogeneities across sectors. For instance, export firms suffered more than non-export firms because they tend to employ more migrant workers and their suppliers are highly concentrated. They held more pessimistic views on business prospects than non-exporters. In fact, China’s exports have dropped by 17.4% this year. The slowdown in Chinese exports has huge implications on the stability of the global supply chain.

The resumption of production in the consumer and business service sectors was lower than in the industrial sector. Consumers are afraid of eating out, watching movies in cinemas, and sending children to participate in extracurricular activities. Most business travel was cancelled, and trade fairs have been postponed. Given the lingering fears of consumers and companies, it will take a longer time for the service sector to recover than the manufacturing sector. Given that the service sector’s share of total GDP has increased by more than 10 percentage points since 2003, when the SARS epidemic occurred, the impact of COVID-19 on the Chinese economy is expected to be larger than that of SARS.

In addition to sectoral differences, SMEs in different regions face different bottlenecks obstructing work resumption. For example, despite the relatively limited impact of the outbreak on Gansu Province, its work resumption rate stands at only 16%. Disruptions in logistics is an important factor. The overriding goal of containing the pandemic, which is being carried out with excess alacrity among the lower echelons, is another key factor.

Overall, our survey shows that COVID-19 has landed a heavy blow on Chinese SMEs, with huge differential effects across sectors and regions. Policies aimed at work resumption should consider the characteristics of each industry and avoid a one-size-fits-all approach. The decision-making should be passed to local governments and entrepreneurs, allowing them to address specific problems and seek the most reasonable and viable work resumption solutions.

Given COVID-19 has now spread to many other countries, the findings on its impact on SMEs in China may also be relevant elsewhere if a similar type of lockdown strategy is adopted. Given the larger share of the service sector in total GDP in developed countries, negative impacts are likely to be more pronounced there.