The Economic Impact of COVID-19: After Record Unemployment, Countries around the World Begin to Reopen Industries | Center for Global Development | Ideas to Action Skip to main content

The Economic Impact of COVID-19: After Record Unemployment, Countries around the World Begin to Reopen Industries 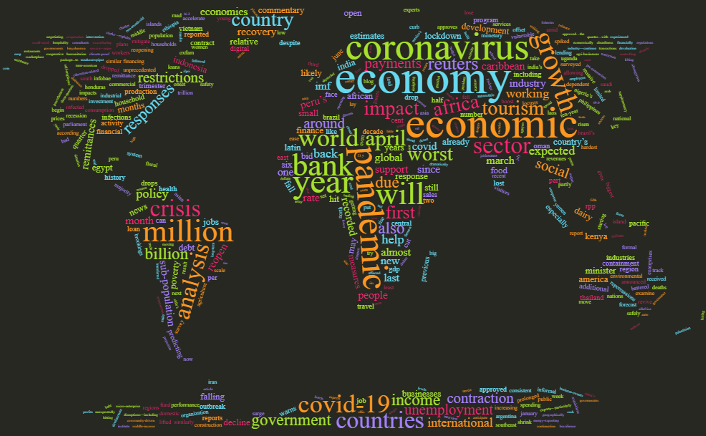 The COVID-19 pandemic has so far infected more than 6.2 million people and claimed over 379,000 lives and has also brought massive job loss, unprecedented drops in remittances, and recessions to countries in developing regions. It seems like every third article we read this week included a striking historical comparison: the lowest remittances in a decade, the worst contraction since the financial crisis, the worst month in recorded history. In the face of enormous economic impacts, more countries are taking first steps to reopen their economies.

Here are the most recent headlines from Africa, Asia, the Middle East and North Africa, and Latin America and the Caribbean, divided into sections: growth and income analysis, sector and sub-population analysis, economic policy responses, and commentary.

Asia and the Pacific

Latin America and the Caribbean

The order of authors on this blog post was determined by a virtual coin toss.