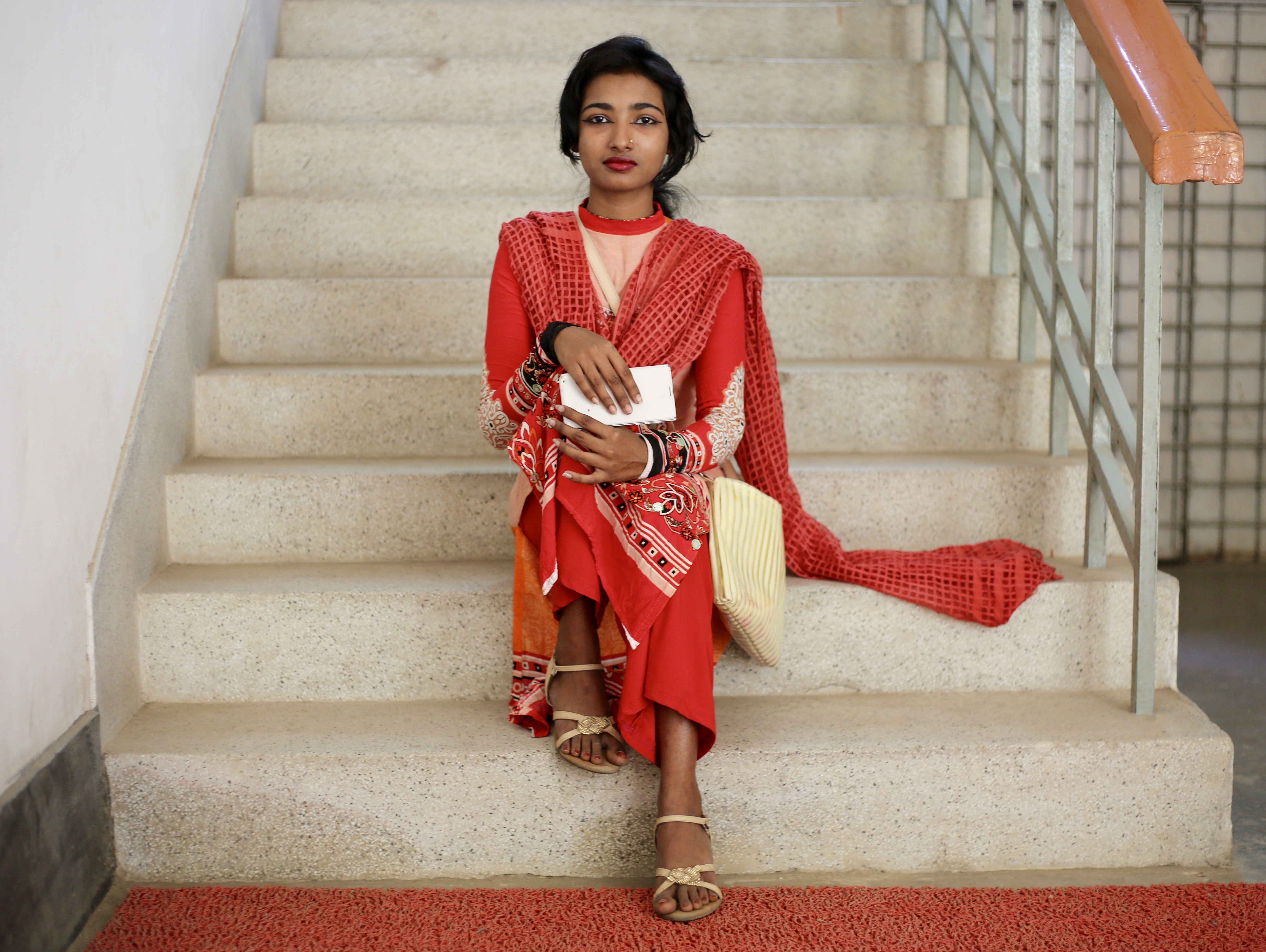 Earlier this month in Vancouver, Women Deliver staff and partners used their power, in line with the theme of the conference, to bring together over 8,000 gender equality advocates, practitioners, researchers, and donors from 165 countries. What they pulled off was no easy feat, but as Women Deliver CEO Katja Iversen made clear in her closing remarks, referring to Women Deliver as a “fueling station” rather than a “summit,” what comes next is of course even more challenging.

Achieving global gender equality will require sustaining what the Women Deliver conference provides so effectively in an intensive burst: honest conversations that push our community to be even better, which in turn allow us to push global decision makers to deliver for women and girls.

How do we take the energy palpable at last week’s convening and harness it so that many more women and girls worldwide can use their power in the years to come? The name of the game from my perspective now needs to be harmonization—whether in tools and resources, conversations had by different constituencies, or our definitions of success.

1. Harmonization of tools and resources

There are now dozens of guides, toolkits, certifications, and other resources telling us how to approach integrating a gender lens into research, service delivery, government policies, and private sector investment. There are global gender indices produced by the World Economic Forum, UNDP, OECD, and Equal Measures 2030. And just within the women’s economic empowerment space, for example, there are guides produced by ICRW, the UN Foundation, GrOW, Acumen and Unilever, and APEC, among many others.

With so much out there, it can be difficult to know which resources are rooted in rigorous data and evidence, which resources best meet the needs of which constituencies, and what gaps are still left to fill. Before developing the next big thing (tempting as it may seem…), we need a comprehensive analysis of what’s already out there and how it can be harmonized to reduce confusion and increase collaboration and understanding. If the tools we rely on are developed in silos, our approaches to research, advocacy, and service delivery will be too.

2. Bridging the gap between research and advocacy

Another critical opportunity for harmonization lies in strengthening ties between researchers and advocates. Based on rigorous data and evidence, research organizations like the Center for Global Development seek to identify what works to improve women and girls’ opportunities and outcomes in health and family planning, education and learning, the economy, and society more broadly. Fresh out of the advocacy world myself, having just returned to CGD from the ONE Campaign, I’m intently focused on how to bridge the gap between research and advocacy, and make it a more genuine two-way street. How can the questions we ask as researchers be increasingly informed by women and girls in communities we seek to influence, who know their contexts and challenges best? And how can advocates working on behalf of these women and girls increasingly rely on robust data and evidence as they seek to influence change in their communities? We’ll have to strengthen communications and partnership among different actors to achieve the best results.

Relying on research on what works to narrow gender gaps and improve outcomes will allow advocates to push for policy recommendations in increasingly specific, concrete terms. An advocacy ask with details – how much a particular program or intervention will cost to implement, the necessary actors it should involve, and a feasible timeline for implementation, for example – can make all the difference when policymakers are seeking to juggle a wide variety of proposals with strained public resources. Researchers and advocates need to work together to hand decision makers answers to their questions on a silver platter (metaphorically speaking…), removing any excuse not to take action.

There was a lot of energy at Women Deliver around new financial commitments. $1.4 billion from Canada for maternal, child, and sexual and reproductive health. The launch of the Equality Fund and the ILU Women’s Empowerment Fund. These are milestones to be celebrated and modeled by other governments and private sector investors alike.

But whether we’re talking about traditional aid, private finance, or something in between, the gender space needs to start to push past counting financing flows as end-all, be-all success. Rather than looking for the next advocacy push once a government or firm commits millions of dollars for women’s health, girls’ education, or economic empowerment, we need to stay locked in during implementation and focus on the impact of financing flows even more than the expenditures themselves.

Defining what success looks like in impact-oriented terms is of course easier said than done. But we can start by harmonizing a core set of definitions (What is “economic empowerment”?), metrics, and principles at the highest level that make it easier for us to track global progress towards concrete targets.

Notably, harmonization of definitions, metrics, and objectives doesn’t mean instituting a one size fits all approach. We know gender inequities play out differently in different contexts and for different groups of women and girls depending on their age, location, religion, income level, etc. But we’ll make our lives a lot easier by finding common ground where possible. Going forward, effective harmonization will require taking our lead from those who know their contexts best – really ensuring that local actors set the agenda rather than just get a seat at the table. It will require relying on rigorous data and evidence to make decisions, including by making sure research findings are accessible to and used by advocates and policymakers. Ultimately it will require working even more collaboratively to hold public and private sector decision makers accountable to make ambitious investments and reforms.

Let’s make the whole greater than the sum of the parts.