How Does a List on a Napkin Become a New Federal Agency? Reflections on the Creation of the DFC | Center for Global Development | Ideas to Action Skip to main content

How Does a List on a Napkin Become a New Federal Agency? Reflections on the Creation of the DFC 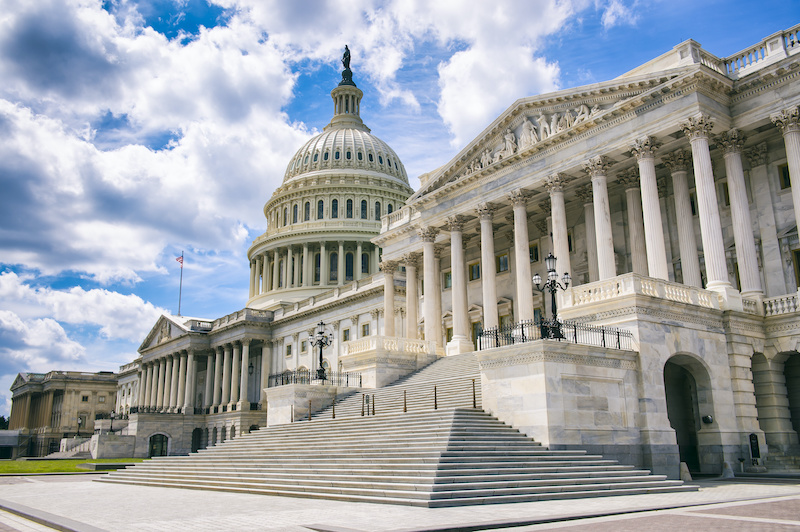 Lessons from the Creation of the DFC
Todd Moss
April 16, 2020

Think tanks are supposed to float new ideas to make government work better. Independent outsiders—freed from the shackles of bureaucratic protocol and removed from the daily fire drills faced by public officials—can throw ideas on the table that could never come from the inside. Sometimes think tankers can lob crazy ideas with no chance of success.

One such crazy idea that started with Ben Leo and me turned into the US International Development Finance Corporation (DFC). How did this possibly happen? And what might we learn from this experience?

As an active participant over nine years in the creation of the DFC, I also wanted to reflect a bit on the unpredictable and highly nonlinear path that led from one ill-advised sentence in the 2011 State of the Union address to a brainstormed list on a napkin at a Dupont Circle think tank to a blog post with a simple three page proposal to an animated video to a blueprint to legislation to a whole new agency in 2020 (and many, many other stops along the way).

For an independent analysis, I highly recommend Adva Saldinger’s reporting for Devex. For my admittedly narrow (and overly-personal) perspective, here’s How Might Think Tanks Make Real Things Happen? Lessons from the Creation of the DFC.

As a preview, my top line takeaways are:

You can read the whole essay here.