Is It Time to Rationalize Tax Expenditures? | Center for Global Development | Ideas to Action Skip to main content

Is It Time to Rationalize Tax Expenditures?

Interested in more? Attend our virtual event on this issue on Wednesday April 20.

As developing countries recover from the pandemic, they will need to bring their public finances to a more sustainable position by streamlining public spending and strengthening the revenue base. The need to mobilize additional resources has been exacerbated by the recent economic turmoil triggered by the war in Ukraine, as disruptions from the war are likely to hit low-income countries significantly harder than high-income ones.

One area that holds potential for additional revenues is rationalization of tax expenditures—the many tax breaks, exemptions, and incentives that governments provide to various actors.

While tax expenditures can be an important tool for fiscal policy to pursue different policy goals such as creating employment, attracting foreign investment, or greening the economy, they are often opaque, costly, and ineffective as well as politically motivated.

Against this backdrop, reforming and rationalizing inefficient and obsolete tax expenditures can be highly beneficial for developing economies and could have a significant impact on countries’ capacity to mobilize domestic resources and finance governments’ development strategies. Tax expenditures represent a large revenue loss for governments across the world. During the 1990-2020 period covered by the Global Tax Expenditures Database (GTED), the average revenue forgone through tax expenditures for the 13 low-income countries in the database stood at around 2.8 percent of GDP and 27.1 percent of tax revenue, while for the 26 lower-middle-income countries in the database it stood at 2.6 percent of GDP and 18.2 percent of tax revenue. Identifying and reforming (or simply eliminating) those tax expenditures that do not provide value for money, or that trigger significant negative socioeconomic externalities, could help generate resources necessary to help countries in the post-pandemic recovery phase, and ultimately in the pursuit of long-term development objectives such as those included in the Sustainable Development Goals (SDGs).

Rationalization of tax expenditures, however, requires understanding the considerations that lie behind their governance, and the reforms that might be necessary for a more careful and rational approach towards proposing, adopting, and monitoring them. Unfortunately, these aspects of public policy have been mostly neglected, and there is limited evidence on how governments manage tax expenditures in practice.

Two recent papers shed some light on these issues, providing new evidence on how tax expenditures—and investment incentives in particular—are used and governed across developing countries.

The OECD recently published a paper that presents initial insights from an investment tax incentives database covering 36 developing countries across Eurasia, the Middle East, North Africa, Southeast Asia, and Sub-Saharan Africa. The paper shows that the design of tax incentives is often specific to a certain sector, region, or investor within a country. Lack of transparency through complex targeting may inhibit the analysis of tax incentives, including whether they reach their stated objectives and at what costs, and can provide opportunities for abuse. The study also provides detailed insights on the governance of investment tax incentives, which it finds to be overly complex in most cases. Many countries scatter incentive provisions across several laws and only 40 percent of countries provide investment tax incentives through one legislative piece. Similarly, multiple authorities share responsibility to govern tax incentives in the majority of countries. Such complexities and overlapping responsibilities can further limit transparency and accountability of governments, which risks reducing the effectiveness of the policy and can increase discretionary behavior.

The International Budget Partnership published a study based on research in nine Latin American countries, assessing current arrangements to manage tax expenditures against some good practice principles that have been promoted by the IMF, OECD, World Bank, and UN. The study documents a clear legislative and regulatory gap, as no country has a comprehensive, organic law that regulates how tax expenditures should be created, managed, and evaluated. Instead, as found in the OECD study, tax expenditure provisions are usually scattered among numerous laws of different types, with clear limitations in the provisions included. Moreover, and again echoing the OECD study, the role that different actors play in the introduction and implementation of tax expenditures generates dysfunctional systems where nobody holds overall responsibility for the effective management of tax expenditures as fiscal policy instruments, and where governments are not held accountable for the impact of tax expenditures.

The evidence from these two recent publications provides useful insights to guide tax expenditure reform and help turn tax expenditures into more effective fiscal policy instruments that can contribute to increasing—instead of limiting—revenue collection. Some of the main takeaways include:

Luisa Dressler is and Economist at the Centre for Tax Policy and Administration, Organisation for Economic Co-operation and Development

Paolo de Renzio is the 2021/22 Policy Fellow at the Center for Advanced Study in the Behavioral Sciences, Stanford University 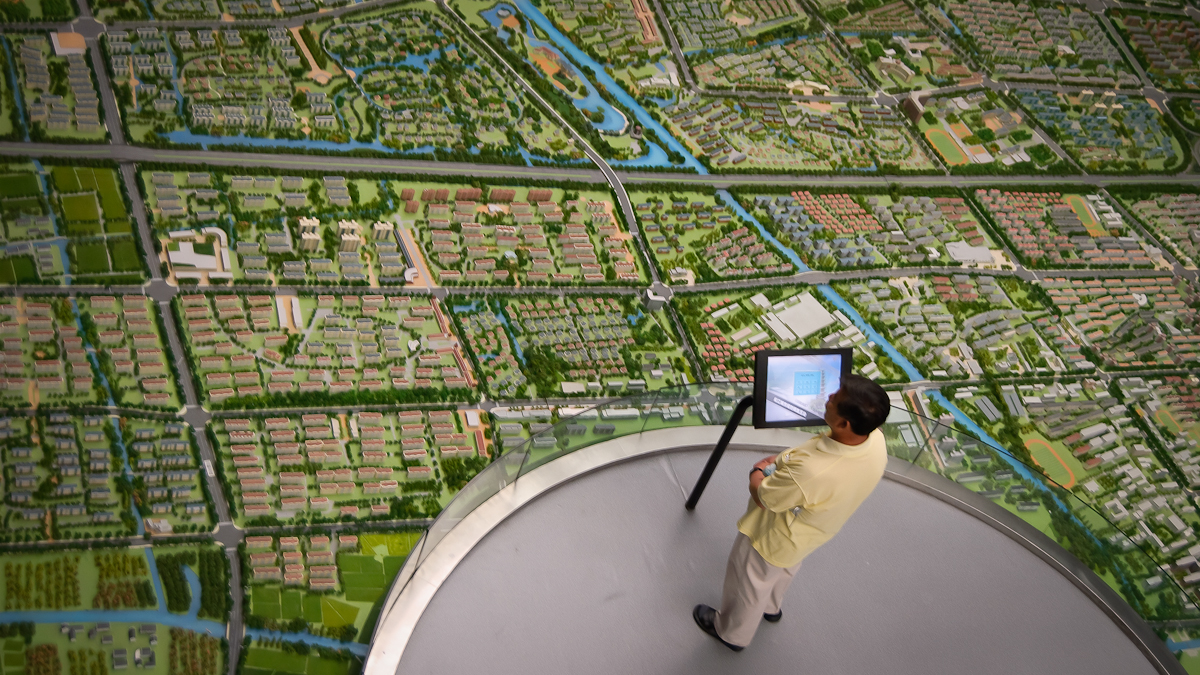