Netflix’s “American Factory” and the New Geography of Manufacturing 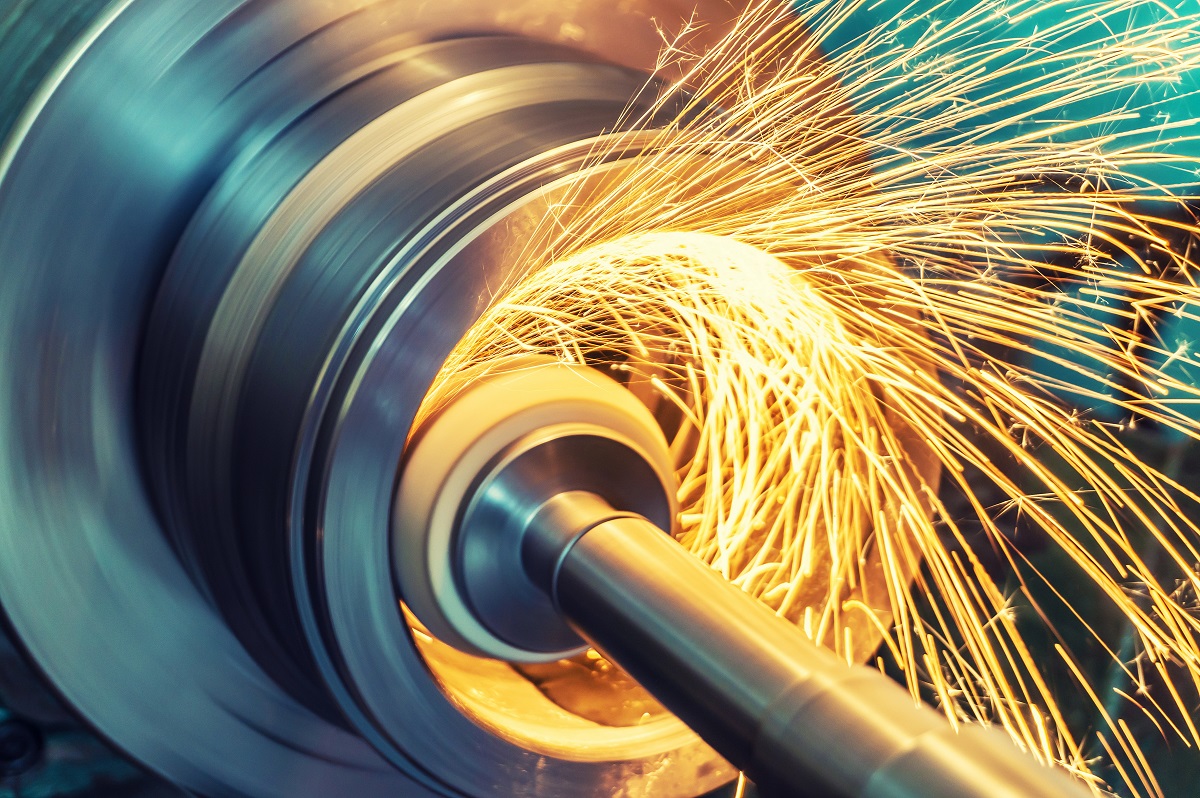 The World’s Next Factory Won’t Be in South Asia
Irene Yuan Sun
October 07, 2019

This blog post was first published by Harvard Business Review.

In watching American Factory, the documentary selected by the Obamas for their new production deal with Netflix, I felt multiple ripples of familiarity. The movie followed the workers and managers in a shuttered General Motors plant in Ohio as it was re-opened into a Chinese-owned glass factory. The setting in the industrial Midwest is similar to where I grew up: on the west side of Indianapolis, in a blue-collar community dominated by an automotive transmission plant that fed General Motors. The workers in the movie reminded me of my classmates’ parents: hard-working factory workers and truck drivers just able to afford a middle-class life for their families — that is, until the 2008 financial crisis hit. And the Chinese mid-level factory managers in the movie reminded me of my own family: Chinese immigrants attempting to make sense of how to work, how to communicate, and how to live in a place so different from where they came. They approach America and Americans with turns of optimism and frustration, wonder and incredulity, marvel and resignation.

But perhaps the most surprising way in which American Factory echoed with my past is how similar these scenes playing out in America are to those I’ve seen in Africa. I spent several years visiting more than 50 Chinese-owned factories in Africa and wrote a book called The Next Factory of the World: How Chinese Investment Is Reshaping Africa about the importance of these factories to industrialization and the future of the continent. To be sure, many of the factories I visited in Africa were smaller-scale and simpler in their operations than the Ohio glass plant in American Factory. But some Chinese-owned factories in Africa are similarly large-scale and technologically advanced, and no matter the size of the factory, I witnessed many of the same struggles to find cross-cultural understanding, to teach workers genuinely difficult skills, and to withstand the pressure of a highly competitive, global industry.

The first over-riding similarity between American and African factories is that no matter the geography, factory life is just plain hard. Factory jobs require manual dexterity, an overriding sense of discipline, and an incredible endurance. In American Factory, a worker named Bobby describes how “doing the same thing over and over again, that wears on you, body, mind….Sometimes you think, ‘Why am I doing this?’ You think about whether you have the stamina and the will to do this type of job.”  The work environment is physically challenging: producing glass requires furnaces, so it’s searingly hot, and any imperfection in the glass causes the glass to burst into explosive shards. The factories I’ve visited in Africa also require physically demanding, repetitive work, with each factory environment uncomfortable in its own way. Many of the garment factories I’ve seen, for example, are low-ceilinged, tin-roofed rooms that bake in the summer and do little to keep out the cold in the winter. Each room is filled with hundreds of sewing machines. The workers sit in tightly packed rows and repeat the same motion hundreds or thousands of times per day.

Despite the repetitiveness of the work, however, the modern manufacturing sector tends to be deeply skills intensive, no matter whether it’s in America or Africa. Driven by fierce global competition, factories are constantly striving for greater efficiency, which requires continuous learning and improvement. Much of the drama in American Factory is about the struggle by Chinese managers to teach American workers the requisite skills to produce glass as quickly and flawlessly as their sister factory in China does. In visiting Chinese factories in Africa, I witnessed the same never-ending struggle. In Nigeria, a steel factory I visited was constantly training welders, only to have them poached by competing businesses. In Lesotho, a garment factory manager described to me how it took months for his factory to learn to produce yoga pants for American department stores. Because the material is so slippery, initially, they made less than 200 pairs per day. Eventually, they learned and improved and achieved 600 pairs per day, only to learn that Vietnamese factories were making 1,000 pairs per day.

This brings up another commonality about the manufacturing industry, whether in Africa, America, or elsewhere: it’s a learnable industry. Uniquely amongst industries, manufacturing is one that can take root and thrive in all kinds of places. Economists have shown that modern manufacturing is the only sector in which poor countries have managed to consistently catch up to rich ones in productivity. To be clear, other industries do not have this feature. You can’t put a tech company or a law firm in an under-developed and generally unskilled place and expect it to be as productive as if it were situated in a more favorable locale. Yet manufacturing is different: people from disadvantaged places do consistently learn how to make goods just as well as the global best. China itself is an example of this: in 1990, China produced just 2% of global manufacturing output. By encouraging foreign firms to set up shop in China and learning from them, China transformed itself into the manufacturing powerhouse of the world, accounting for 25% of global output today. This industrialization process lifted 750 million people out of poverty in a single generation, the most that has ever been achieved in economic history.

And the same Chinese people who were starting to learn how factories work a in the early 1990s are now setting up shop all over the world and teaching others how to manufacture. The fact that Chinese factory owners are investing in Africa is a testament to this fact that manufacturing can be learned. And so is the American Factory story: despite the grueling struggle of the first year, the glass plant in Ohio starts turning a profit from the second year onwards.

The story in American Factory is proof that U.S. manufacturing, despite its well-trumpeted demise, may well be one that can come back, albeit in the form of Chinese or other foreign investment. But whether we would want it to return may be a different matter, and this, despite all the similarities, may be the difference that matters between American and African factories. For Africa, factories can be transformative. The continent’s population is young and generally poorly educated by global standards. Factory jobs offer are relatively good alternatives to trying to precariously eke out a living in the informal sector, which tends to dominate many African economies. But in America, factory work at $14 per hour no longer buys a middle-class life. As Bobby, the worker in American Factory, puts it, “GM afforded me a great life that was cut off when they closed the doors. We will never ever make that type of money again. Those days are over.”