Followers of this blog should hopefully by now know all about Oil-to-Cash, our initiative to encourage a country facing the dilemmas of an oil or gas boom to consider distributing a portion of the proceeds directly to citizens. For the 4-minute summary, see my jellybeans video here.

As part of our exploration of this idea, I recently returned from three glorious days in … Alaska. While this is an unusual destination for a CGDer who mostly thinks about African finance, I had three missions. First, I was presenting the first Oil-to-Cash Reader, The Governor’s Solution: How Alaska’s Oil Dividend Could Work in Iraq and Other Oil-Rich Countries at the University of Alaska at Anchorage’s Institute of Social and Economic Research. (Thanks to my host Scott Goldsmith).

Second, I wanted to bring a copy of the book to Bella Hammond, the widow of Jay Hammond who was Governor and chief architect of the Alaska Permanent Fund Dividend, which in 1982 started to pay a portion of the state’s oil wealth to each resident (more precisely, 50% of the five-year net earnings on the state’s sovereign wealth fund, which is in turn financed by 25% of incoming oil royalties). Hammond’s unfinished account of the dividend, Diapering the Devil, is the core of The Governor’s Solution. 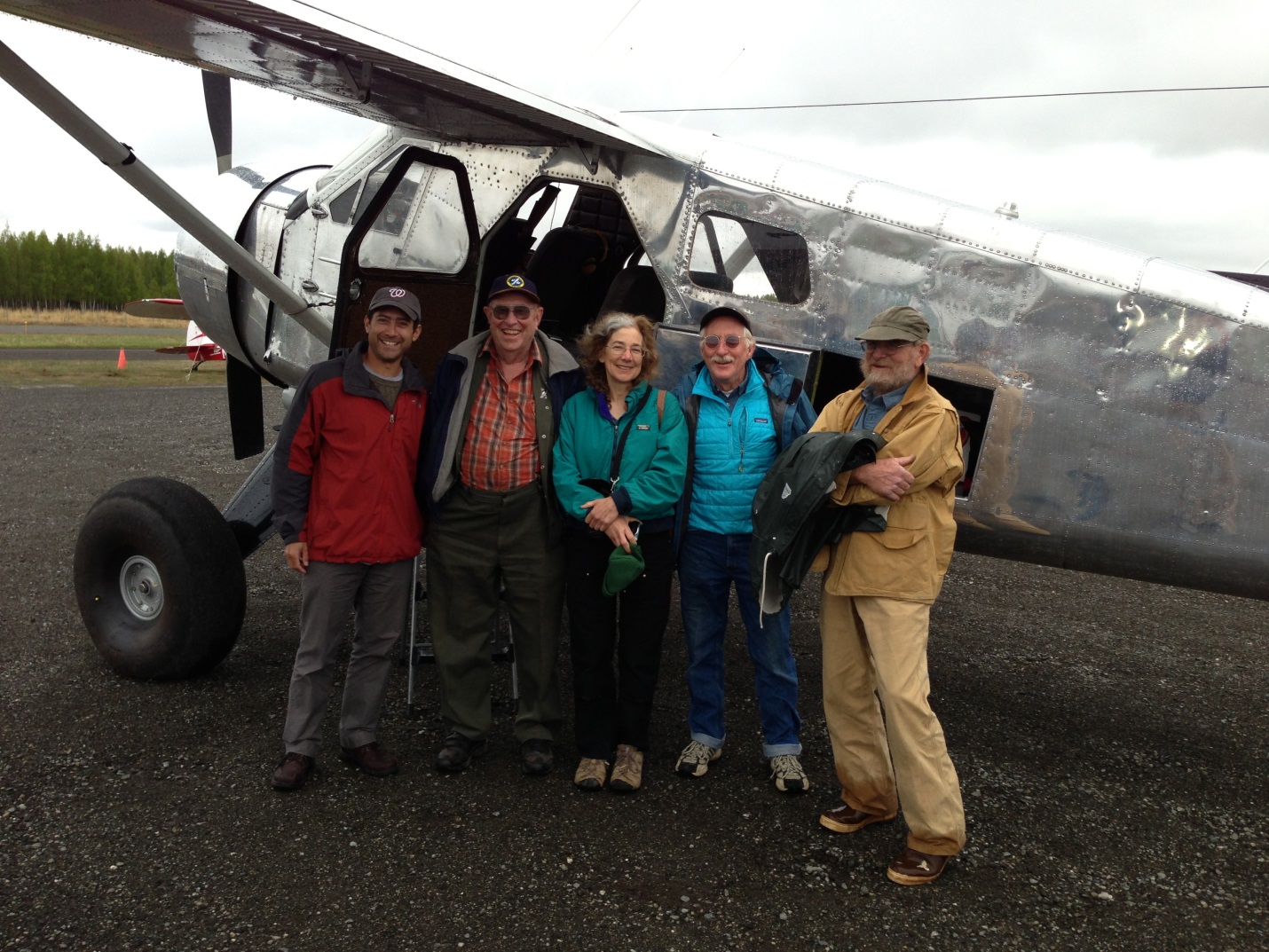 Lastly, I spent time with some of Hammond’s contemporaries, like former Alaska Senate Presidents Clem Tillion and Rick Halford, to learn how they made it all happen. I thought, perhaps, that Alaska’s experience might hold lessons for today. Here are my three take-aways:

Hammond didn’t get everything he wanted for sure. (He called abolishing the state income tax, which was a piece of the final compromise, “the most stupid thing we could do.”) But Jay Hammond certainly left a tremendous legacy for future Alaskans. The Permanent Fund’s assets are now up to $46 billion. The success in saving that money is—Alaskans certainly believe—in part due to the dividend.

So, is there a Jay Hammond in Abuja, Ulan Bator, or Tripoli? 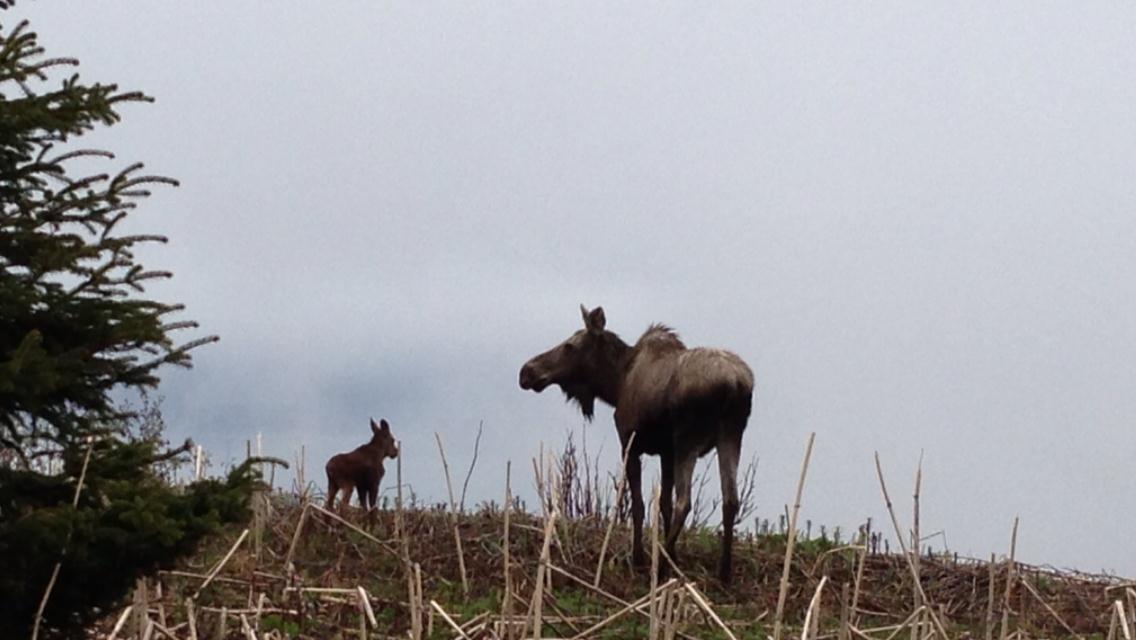