An Open Letter to Jim Lehrer

by
Nancy Birdsall
October 06, 2004
To: Jim Lehrer From: Nancy Birdsall Subject: Missed opportunity to include development in the foreign policy debate Dear Jim - How regrettable that the presidential debate on foreign policy and security focused on such a predictably narrow set of topics. We know that voters understand that poverty and political repression in the developing world create conditions in which radical fundamentalism and terrorism are bred and thrive. Surveys show that three out of four Americans favor helping poor countries as a way to fight terrorism. Solid majorities believe that fighting global disease is as important to America’s well being as fighting terrorism and strengthening homeland security. The American public understands that foreign policy goes well beyond the traditional view of national security. The debate was our best chance to hear the candidates' views beyond the war on terror. Instead the debate became a 70-minute Q&A on their previously known positions on Iraq and Afghanistan, a few minutes on North Korea and Iran, and a total of just five minutes for the entire rest of the world -- in this case Russia and the Sudan. The debate made no mention of the U.S. role in scores of countries where grinding poverty is a daily affront to American values of liberty and opportunity. Americans are worried about globalization, but we heard nothing on how the candidates would balance concerns about jobs at home against the strategic value of trade policies that foster economic growth, poverty reduction and political stability abroad. Americans are genuinely concerned about the global HIV epidemic – both from a humanitarian and security perspective – and the candidates have bold but very different plans to fight it. But we heard nothing about that or other risks that originate in weak states such as transnational crime, money laundering, and drug trafficking. It is right, of course, that Iraq and Afghanistan feature prominently in a U.S. foreign policy debate. But a lesson from the September 11 attacks is that little-noticed trends in poor, remote countries can have a profound impact on the U.S. We wish you had asked the candidates to comment on their plans to respond to the challenges posed by the dozens of weak and failing states that could become safe havens for illicit drug and weapon networks. We wish you had asked them how they will deal with the effects of instability in oil-rich Angola, Venezuela, Nigeria, Azerbaijan and, increasingly, in Saudi Arabia. You have an unrivalled reputation for providing serious, substantive coverage of foreign affairs, as you do each night on the News Hour with Jim Lehrer. Many of us who work on development issues had hoped that with you at the helm the debate would have included at least some questions about how the candidates see the links between global poverty and the well-being of Americans. That opportunity is now past. Looking ahead, we can only hope that in the four weeks of campaign that remain you and other reporters will press President Bush and Senator Kerry on how they propose to use the resources and influence of the U.S., the richest and most powerful nation on earth, to fight global poverty in a world where 2 billion people barely survive on the equivalent of less than two dollars a day. Sincerely, Nancy Birdsall President, Center for Global Development 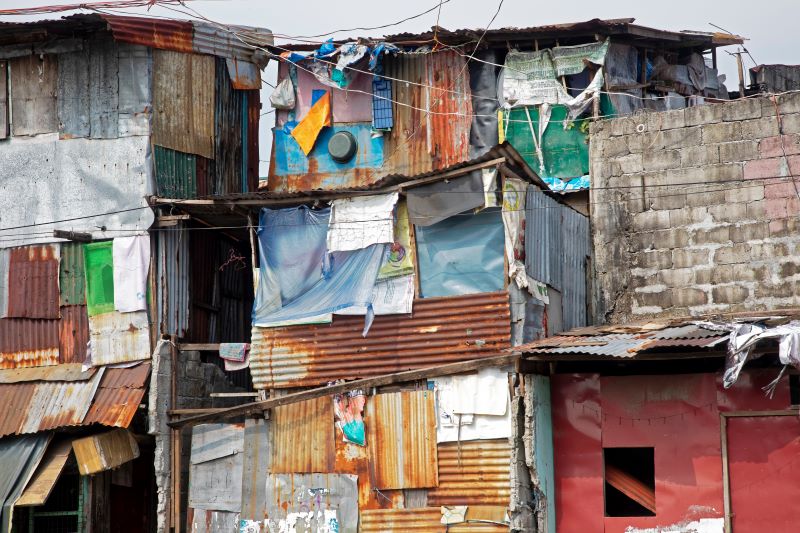