What David Malpass Gets Wrong about the Asian Development Bank

In remarks this week, World Bank president David Malpass took the unusual step of calling out the bank’s peer institutions, the Asian Development Bank (ADB) and African Development Bank, for lending irresponsibly into unsustainable debt environments. He called out the ADB in particular for “pushing” billions of dollars of loans on Pakistan. Even if the charges were accurate, the public shaming would be an odd strategic choice for the World Bank president, given the degree to which these institutions need to coordinate and cooperate on a wide range of issues, including sustainable lending practices. One might conclude from his public remarks that any such coordination has broken down completely and that the ADB and other multilateral development banks (MDBs) are on a reckless lending spree.

But that’s a misguided take on the role of the other MDBs, and the need for coordination is greater than ever. So, are the MDBs lending recklessly? Let’s look at Pakistan. Certainly, external debt risks are high, as identified in International Monetary Fund staff reports in July and December. And the MDBs constitute a large share of Pakistan’s current debt stock, on par with lending by other governments (“bilateral creditors”). It’s worth noting that the World Bank accounts for over half of MDB lending to the country ($15.2 billion of the $27.8 billion owed to MDB creditors). 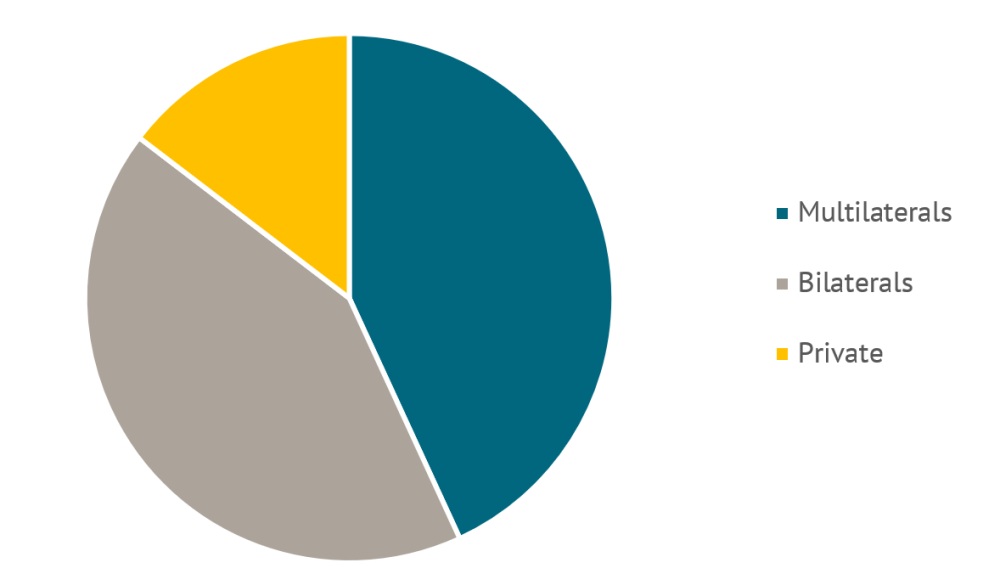 But a key consideration on debt sustainability are the terms of finance on offer from different types of creditors. Harder terms (higher interest rates, short-to-no grace periods, shorter maturities) exacerbate debt risks compared to more concessional terms. ADB loans to Pakistan have 2 percent interest rates, 25-year maturities, and 5-year grace periods, which are comparable to the World Bank’s own terms for Pakistan. Though these are not the highly concessional terms that the world’s poorest countries receive from the MDBs, the terms are favorable compared to the alternatives. For example, in forthcoming work at CGD, we find that Chinese government lending terms (to all countries) average about 4 percent with average maturities of just under 16 years and grace periods under 5 years. As a leading creditor to Pakistan, China’s terms suggest that Pakistan’s bilateral loans as a whole are less concessional than those of the MDBs. And when it comes to private credit, a smaller but significant share of external debt, Pakistan faces very steep borrowing costs, relative to official sources: current 10-year bond yields average 11 percent.

Another key consideration: what is the lending for? Does Pakistan’s borrowing support quality projects and investments? Malpass didn’t directly say that he thinks the ADB’s projects are less likely to deliver a positive economic return for Pakistan than those from the World Bank, though something like this may be implied in the charge of “pushing” loans on the country. But there is no evidence to suggest that the ADB’s project portfolio in Pakistan performs better or worse than the World Bank’s.

So, are MDBs like the ADB the “problem” for countries at risk of debt distress? In the case of Pakistan, they certainly account for a large share of the country’s external borrowing. But given the full picture, it would seem that more lending by the Asian Development Bank and other MDBs and less by other creditors would improve Pakistan’s debt picture.

Would more ADB and World Bank lending cause Pakistan to borrow less from other sources? Not necessarily. But this is where MDB coordination can help. These institutions have a shared interest (and comparable set of policies) in ensuring access to development finance on sustainable terms. They can coordinate the carrots and sticks they use to incentivize borrowing countries to avoid unsustainable sources of credit.

The World Bank is preparing to launch a new sustainable development finance policy for its low-income country borrowers, which sets out creditor coordination as a key pillar. Chiding the ADB publicly for “pushing” loans on Pakistan is an inauspicious way to launch a new joint MDB approach to engagement with borrowing countries. Hopefully the ADB’s new president Masatsugu Asakawa will be able to look past Malpass’s remarks and seek to forge a stronger coordinated approach to sustainable finance and quality investment. Cooperation from Aksakawa and other MDB heads will be critical to this new policy, and to ensuring debt sustainability in Pakistan and other developing countries. 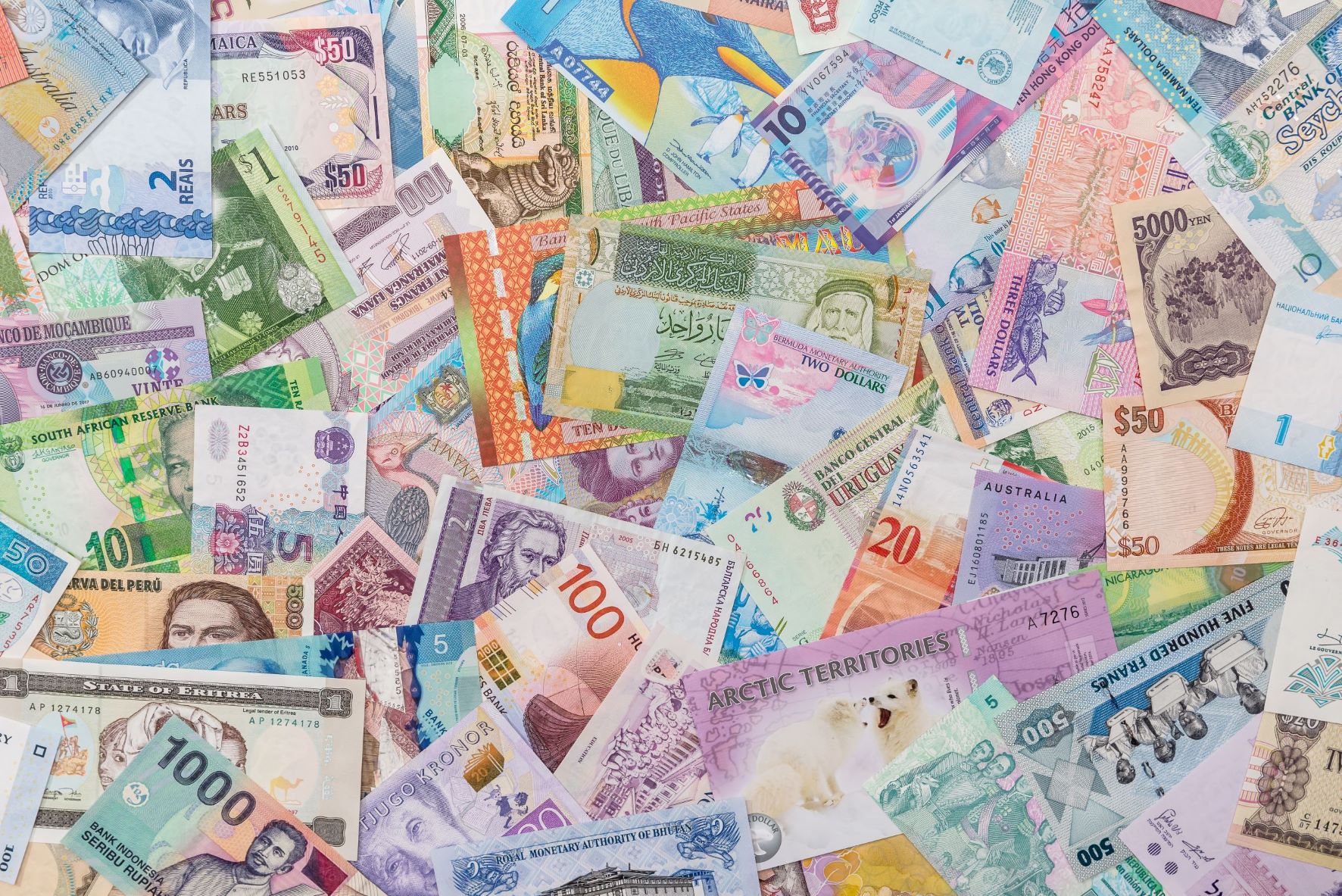