Why Is China Building So Much in Africa? | Center for Global Development | Ideas to Action Skip to main content

Why Is China Building So Much in Africa? 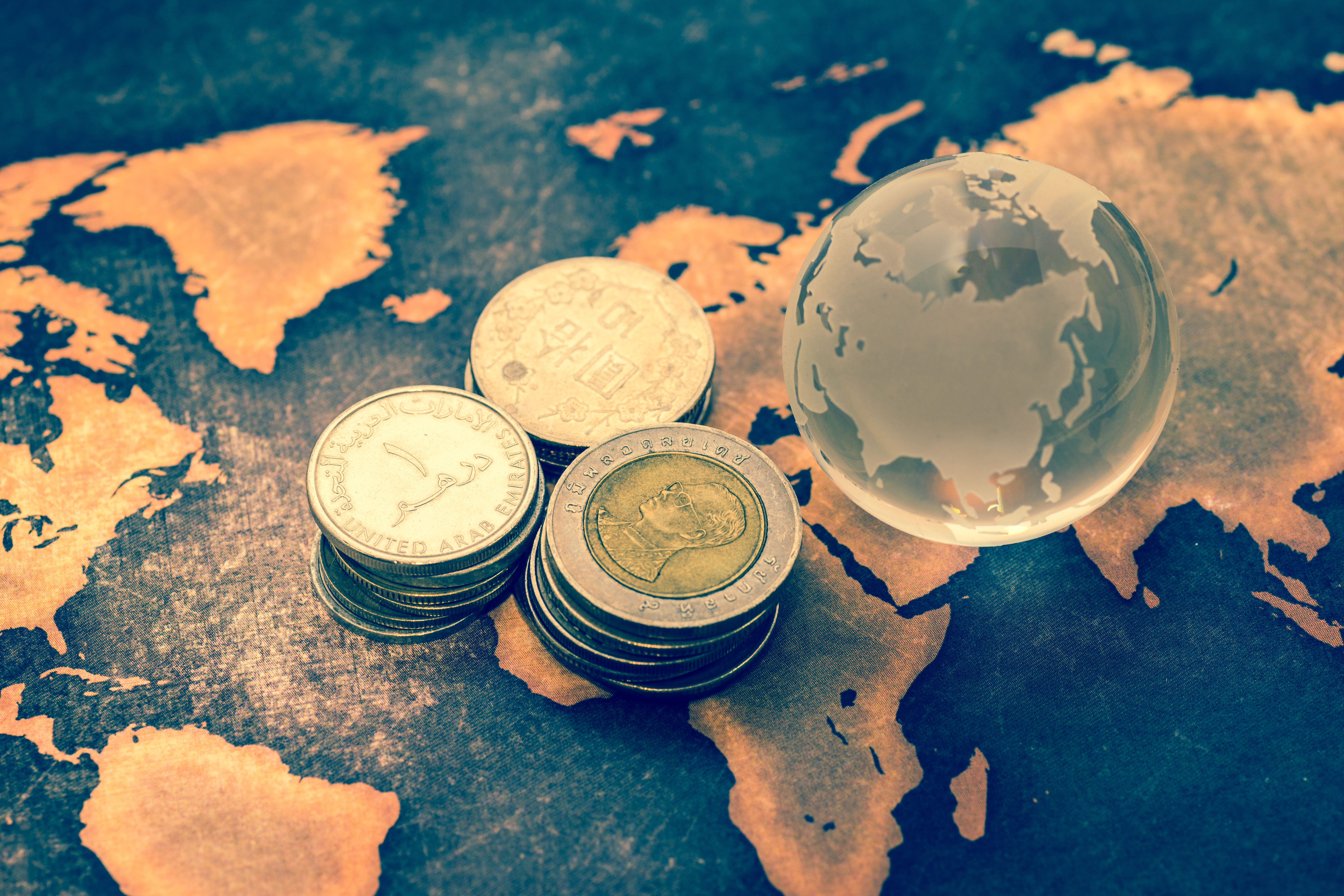 Chinese construction firms have captured a lot of the market in many developing countries and perhaps especially in African countries. By one estimate, they accounted for 31 percent of all construction projects in Africa with a value of $50m or more in 2020. One reason as to why may well be finance—as Nancy Lee and Mauricio Cardenas Gonzalez point out, China is providing a lot more cash for public-private infrastructure partnerships than Western development finance institutions (DFIs), to say nothing of the country’s considerable lending towards public infrastructure. In 2020, perhaps 15 percent of the total finance for all large construction projects in the region came from China. Other explanations for Chinese construction dominance veer towards governance, with accusations of corrupt payments and diplomatic arm-twisting.

But a good part of the explanation for China’s outsize role may be that the country’s construction firms are simply very competitive. That shouldn’t come as a huge surprise: China has been building a lot of late, its companies still have considerably cheaper labor costs than firms based in high-income countries and many of those rich-world construction companies have seen pretty dismal productivity growth over the past few decades.

Evidence for an at least partially benign explanation for the international dominance of Chinese construction firms comes from World Bank procurement data. When the Bank finances large contracts, it has a set of rules over procurement that favor competition and transparency (not enough, but some). The rules are far from perfect, but they do appear to be at least somewhat effective in reducing the risk that projects go to the best connected or most willing to bribe. And in that regard, it is interesting to see what’s happened to World Bank-financed civil works (construction) contracts over time.

It’s also worth looking to see what has happened to World Bank financed contracts won by contractors from outside the recipient country that weren’t for civil works but instead for goods and other contracts (primarily services including consultancies). There, the distribution of foreign suppliers has remained far more diverse. China doesn’t have nearly the dominant position it does in civil works. Again, maybe that’s because the country has a comparative advantage in building stuff at the moment—something that might not come as news to anyone living in Shanghai.

That’s not to say all is well: When Chinese finance is involved it should be considerably more transparent, and all construction contracts should meet quality, social, and environmental standards alongside providing mechanisms to grow local industry. But Africa needs more infrastructure, and Chinese firms appear capable of building that infrastructure faster and cheaper than their international competitors.

Note: analysis is limited to higher value ‘prior reviewed’ World Bank contracts from the database here. Only contracts with country codes for both borrower and contractor supplier were included, with the ‘world’ country code excluded. The ‘services’ category consists of contracts in the database not listed as goods or civil works. Analysis is by World Bank fiscal year.

Note: Thanks to CGD's Scott Morris (and apologies to him for not remembering he and his co-authors discuss this), I should add a quote from this fantastic paper (p.25): "Many Chinese contractors are state-owned and may benefit from subsidies that support their ability to be among the lowest bidders on MDB contracts. Of the World Bank’s top 10 Chinese contractors in 2020—which received 59 percent of the total contract value awarded to all Chinese organizations—eight are owned or controlled by the Chinese state. Domestic overcapacity in infrastructure has contributed to an outward push as a means of preserving jobs and revenue streams for these firms."