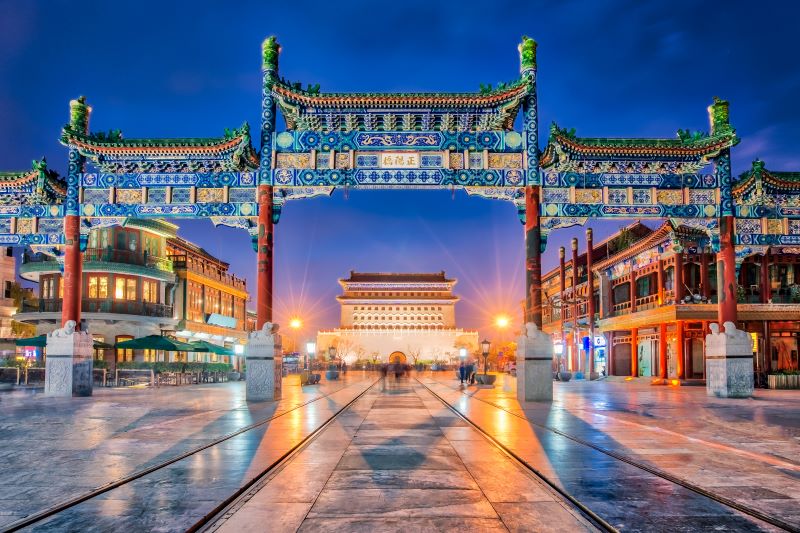 A considerable body of recent research attempts to shed light on China’s bilateral aid and finance flows, but there have been fewer efforts focused on China’s participation in multilateral development channels. As a result, China’s role across the landscape of multilateral institutions and funds is poorly understood, even as China has emerged as a leading donor within many of these entities. Part of China’s increased multilateral engagement reflects its economic growth, with shareholding and assessed contributions based largely on economic size. But the government of China’s policy choices are also revealed, in part, through its patterns of voluntary funding, cooperation agreements, and influence through personnel instated in leadership positions.