Why the World Health Assembly 2022 Needs to Focus on Money, Authority, and Restraint | Center for Global Development | Ideas to Action Skip to main content

Why the World Health Assembly 2022 Needs to Focus on Money, Authority, and Restraint 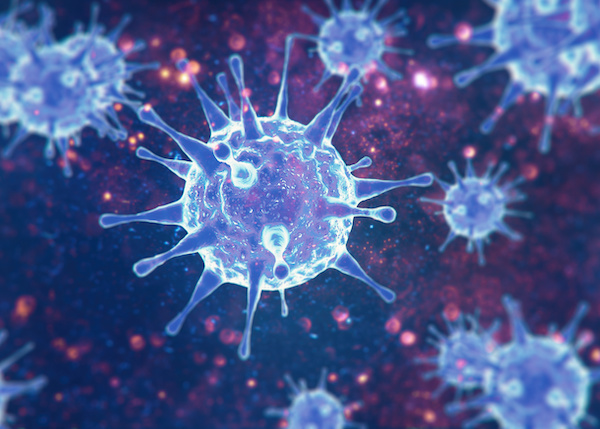 Tedros Adhanom Ghebreyesus is set for a second term as Director General of the World Health Organization (WHO). He is the sole candidate for a procedural leadership vote at the World Health Assembly (WHA) next week and has the full support of the WHO’s executive board. As countries make new commitments to reinforce global capacity for pandemic preparedness and response, including those made last week at the Second Global COVID-19 Summit, yet progress on the pandemic response stalls, the WHO is struggling to define its place in the global health ecosystem and secure sufficient, sustainable funding. As the WHA—the first to be held in-person since the COVID-19 pandemic hit—approaches, Tedros should concentrate his efforts on three key priorities: money, authority, and restraint.

Money: Securing sustainable financing for WHO

Although reports from several independent reviews and committees have all highlighted the urgency of addressing the WHO’s flawed financing structure, Tedros must achieve consensus on a bigger budget for the WHO made up primarily of mandatory contributions from Member States rather than voluntary contributions or donations, which are often earmarked for particular purposes. Currently, around 85 percent of the WHO’s budget is funded through voluntary contributions.

Part of the legwork has already been done by the Working Group on Sustainable Financing (WGSF), established by the WHO’s Executive Board in January 2021. This group recommended a plan for annual increases to mandatory contributions starting in 2023 with the aim of covering 50 percent of the WHO base budget by 2030. This goal translates into an additional US$850 million a year by 2030, with nearly 70 percent coming from 10 Member States (see Table 1). The group, chaired by Germany, also recommended that the WHO should broaden its funding base, including by exploring a replenishment-type model, which has been very successful for global health institutions such as GAVI and the Global Fund in the past.

Table 1. Expected additional Member State contributions to WHO per year by 2030*

To be successful, Tedros must demonstrate appetite and progress on reforms to improve transparency, efficiency, and accountability—as recommended by the WGSF. To win over countries like Brazil, Japan, Poland, Russia, and the United States, which held back negotiations on this issue in the past, he will need to establish the primary goal of achieving flexible, predictable, sustainable financing with low transaction costs rather than simply securing more money. In other words, Tedros must convince Member States that mandatory contributions are essential, and he must be explicit about the base budget WHO requires. This message will be especially salient for Member States like the United States, whose contributions to the WHO are 70 percent voluntary. Securing support from the United States for increased mandatory contributions seems plausible but may be difficult due to the roadblocks in getting US Congressional approval. However, as one of the largest overall contributors to the WHO, the United States can help turn the tides if it shifts toward increased mandatory contributions.

Additionally, Tedros may face an uphill battle with Member States still in recession that face increasing demands and competing priorities on already-stretched budgets. Some will even question whether the world should still trust and support the UN multilateral system as a whole when it has failed to ensure effective collective action and guarantee an equitable response to the pandemic. Support for the WHO and the broader UN multilateral system may further deteriorate if Republicans – who have campaigned against multilateralism – win the majority of US congressional seats in the 2022 mid-term elections and the presidency in 2024 and/or if Russia leaves the WHO and WTO, as it recently suggested.

Authority: Balancing the short- and long-term expectations for transformation

There is agreement about the need to transform the international system for pandemic preparedness and response. Improving this system will require establishing new, or updating, existing legal instruments; modifying the global health architecture; and revisiting the WHO’s role within this new architecture. However, countries have different opinions on what the priorities are and how to reform the system. Some favor the long, ambitious process of negotiating a new pandemic convention or treaty, an undertaking mandated by the previous WHA and expected to take at least 3 years. Others are keen to make pragmatic changes next week at the 75th WHA.

Against this backdrop, Tedros needs to get Member States to endorse the proposal submitted by the United States to amend the International Health Regulations (IHR)—the legal framework implemented in 2005 to reduce the spread of infectious diseases and impact of outbreaks. The US proposal extends Tedros’ executive powers to declare global emergency-like situations and removes the need to consult and find agreement with the Member State in whose territory a new, emerging, or re-emerging pathogen is detected. It also establishes a very ambitious timeline and trigger points for Member States to notify the WHO of a suspected disease, as well as for the WHO to notify other Member States. The proposal would also establish a mechanism to monitor compliance with the IHR rules. Interestingly, the proposal also grants emergency powers to the six WHO Regional Directors to declare a “public health emergency of regional concern,” which might increase the tension between the WHO headquarters in Geneva and the regional offices, especially in regions like the Americas that have historically been at odds with the central management of the WHO.

While advancing the amendment, the WHO also must avoid antagonizing those with pre-existing hesitations about modifying the IHR, who believe the text has not been fully fleshed out, that it infringes on the sovereignty of Member States, and/or that accepting changes now will damage broader negotiations on the treaty in the future.

Restraint: Accepting a more limited role for WHO

Tedros will try to get endorsement from Member States of his vision for a new health emergency preparedness, response, and resilience architecture centered around the WHO. His vision, described in a white paper published earlier this month, includes “aligning” the proposed Global Health Emergency Council, a new governance and oversight body at the Head of State/Heads of Government level, to the constitution and governance of WHO and incorporating a new Standing Committee on Health Emergencies to complement the work of the Council as a subcommittee of WHO's Executive Board. This move, considered by some as an ambitious power grab, is likely to stir pushback among several Member States, who will rightly argue that the WHO cannot and should not do everything, that effective pandemic preparedness and response extends well beyond the WHO and the health sector, that new players like the financial intermediary fund will have to play a central role, and that the WHO should only work on its areas of comparative advantage. The WHO has a clear place within the new international system for pandemic preparedness and response—but its role will be more limited than Tedros envisions.

The WHA offers Tedros a chance to set the tone for his second term and shape the trajectory of the WHO. Tedros should seize this opportunity to rally Member States around increased mandatory contributions to ensure proper financing for the WHO going forward. The WHO must also carve out and limit its position in the international system as the world reshapes the architecture for global health, especially to bolster capacity for pandemic preparedness and response. And to be successful, Member States must buy into the WHO’s role in a new global health system—and must understand their role in funding it. 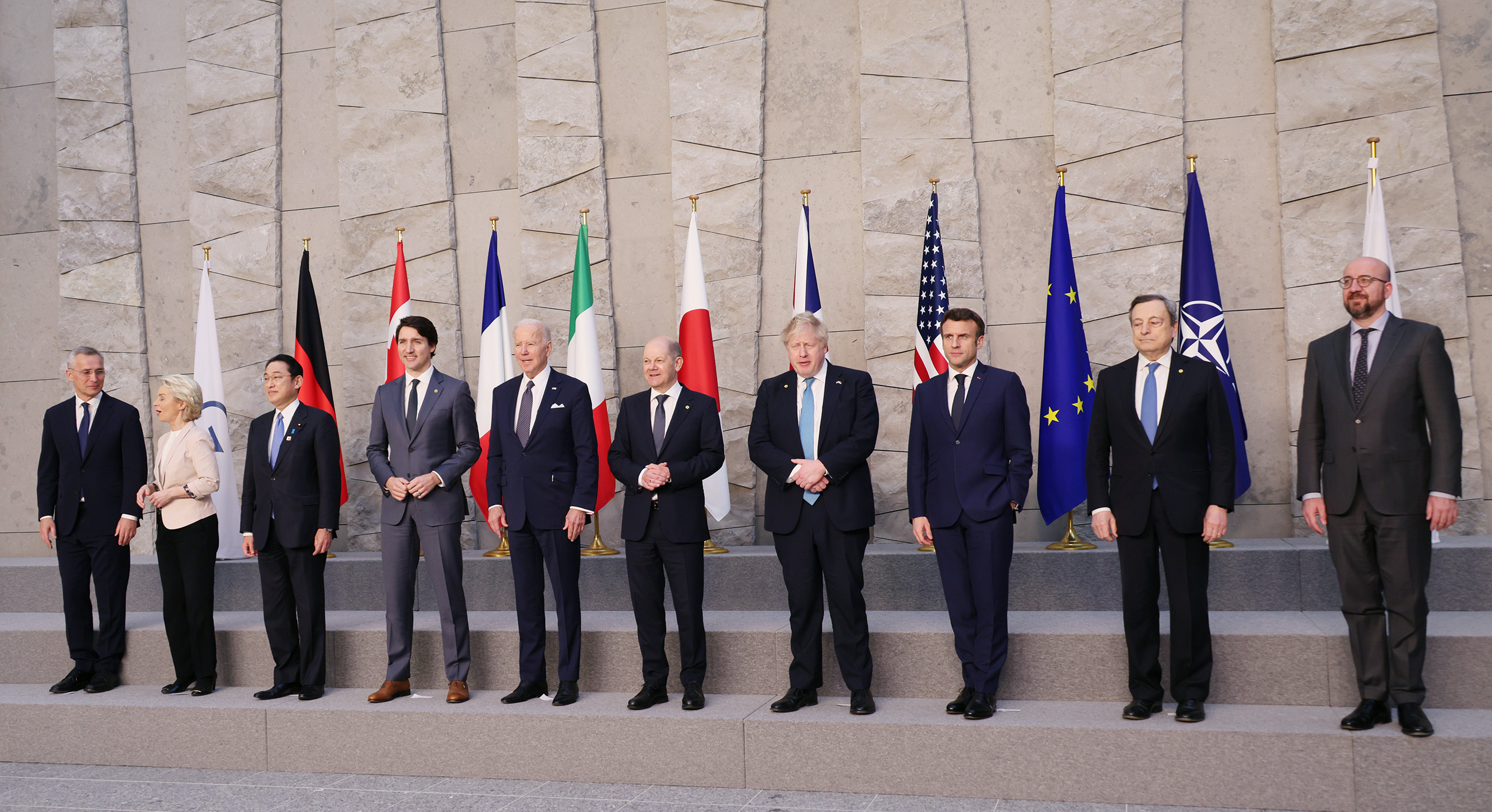