The WTO Turns 20, But Will It Make It to 30? | Center for Global Development | Ideas to Action Skip to main content

The recently agreed upon but not yet signed Trans-Pacific Partnership (TPP), which will cover 12 countries and 40 percent of global GDP, is certain to loom large as the World Trade Organization (WTO) celebrates its 20th anniversary in Nairobi next week. For US trade negotiators, conclusion of the TPP deal means they can turn their attention to talks with the European Union on the Transatlantic Trade and Investment Partnership. Optimists hope pressure from these “mega-regional” trade agreements will spur renewed commitment from WTO members to making multilateral negotiations more productive. The pessimistic scenario is that the mega-regionals will lead to a further scramble among non-parties to either join or create their own regional arrangements. In the latter case, the losers will be the poorest and most vulnerable countries that are frequently left behind.

So far, the omens from Geneva don’t bode well for the optimists. There are two main objectives for next week’s meeting. The first is to reach agreement on a a set of “deliverables” that members can announce, which could include disciplines on unfair export competition in agriculture and possibly a package of measures to give a boost to the least developed countries (LDCs). The second objective is to achieve consensus on a path forward for the organization’s negotiating agenda. Narrow US protectionist interests are the major obstacle to achieving the first set of goals; developing countries’ refusal to recognize that the Doha Round has failed threatens the second.

Since the United States led the way in concluding the TPP, it bears a particularly large responsibility to deliver a successful outcome in Nairobi that will bolster the multilateral trade system. At the same time, China, India, and the other developing countries not party to these mega-regional deals should get on board too, recognizing that the world has changed and the multilateral trade system is at risk.

Making the Nairobi Ministerial a Success

In terms of concrete outcomes in Nairobi, I’ll be particularly interested to see if WTO members can agree to new disciplines on export competition in agriculture (export subsidies, subsidized export credits, and in-kind food aid) and duty-free, quota-free market access for LDCs. In both cases, US negotiators are nearly alone in their opposition. The European Union, once notorious for hugely trade-distorting export subsidies, has agreed to eliminate them in a legally binding commitment. In return, the EU would like to see the United States reform its food aid practices, which by relying heavily on in-kind donations can disrupt local markets. Other developed countries have recognized the extreme inefficiency of this method and mostly eliminated in-kind food aid long ago. The Obama administration supports food aid reform, but can do little without congressional support. While a number of key members of Congress on both sides of the aisle have championed reform, they have not been able to win the support of the House and Senate Agriculture Committees, and continue to face strong opposition from a subset of members concerned about US shipping interests. The Agriculture Committees in both chambers have also historically opposed further reform of US export credit guarantees. The real question is whether the administration can find ways to tweak these programs enough to get an agreement in Geneva, without having to go to Congress for approval that it is unlikely to get.

Similarly when it comes to measures to promote market access for LDCs, US negotiators find themselves in the hot seat. All other high-income countries provide duty-free, quota-free market access for at least 98 percent of products from LDCs. Since a CGD working group called for trade preference reform in 2010, South Korea and some of the large emerging markets, notably China and India, have taken steps to improve market access for LDCs. But the United States has yet to address the gaps in its trade preferences for the poorest countries, which generally assist Africa but discriminate against Asia. The unwillingness to implement the duty-free, quota-free initiative is even more troubling with the conclusion of the TPP, which will put Bangladesh, Cambodia, Nepal, and other Asian LDCs at a disadvantage once Vietnam attains duty-free access for clothing in the US market. I discuss this problem and propose a pragmatic solution here and here. Bernard Hoekman and Joakim Reiter discuss the importance of a WTO agreement on measures to help LDCs “leverage trade for development,” and how to get one here.

Bury Doha, Not the Development Agenda

WTO members launched the round of trade negotiations dubbed the Doha Development Agenda (DDA) way back in 2001 and it has been mostly dormant since 2008. In the years since, the global economy has changed enormously, with the WTO accessions of China and Russia, the growth in global value chains, and the biofuel-related volatility in commodity markets. Yet world leaders continued to pledge their fealty to the Doha Round and regularly promise to tackle it with renewed vigor.

This year, however, the United States and other high-income countries want to officially bury the Doha Round and find a new path forward for multilateral negotiations. Developing countries, led by China and India, want to stick with the DDA framework because they fear the development focus will be lost if the WTO formally abandons it. But even without the Doha label, the agricultural trade and other issues on the table in the Doha Round are not going away, and developing countries will still have influence because they comprise the majority at the WTO. So while the concerns about the risks of moving on from the Doha Round framework seem overblown, the depths of its failure are abundantly clear.

If the WTO is going to survive to see its 30th anniversary, it has to have the flexibility to address new and old issues in new ways. And the United States as well as the large emerging markets are going to have to overcome resistance to compromise. Failing that, it is not just the institution that will suffer. The majority of developing countries that are not participating in the mega-regionals risk finding themselves on the sidelines while the United States, Europe, and other advanced countries go their own way on trade. 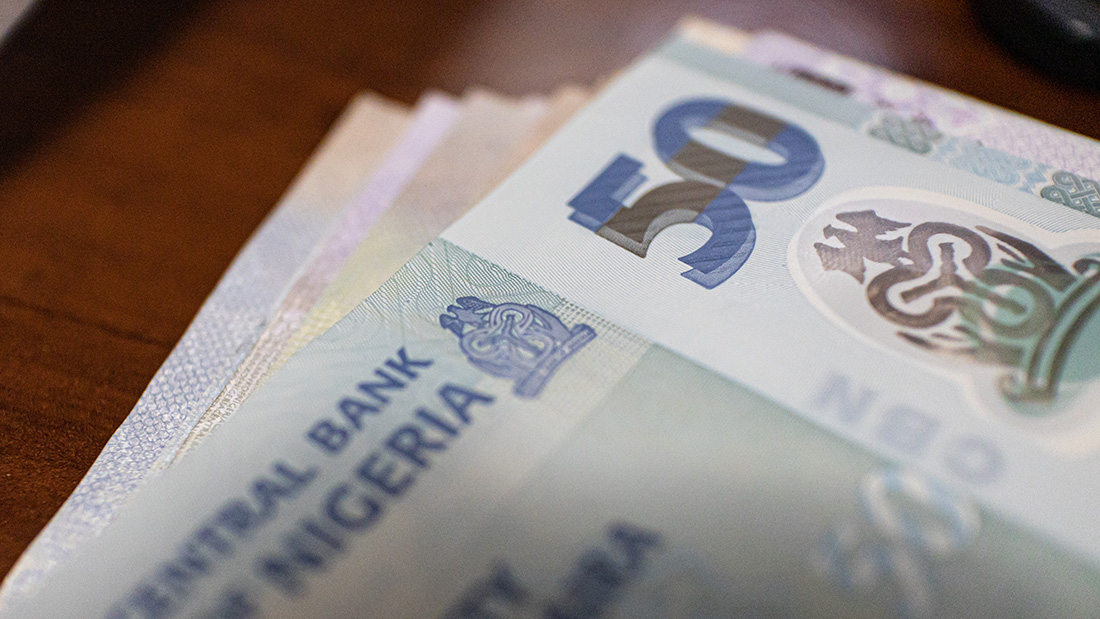