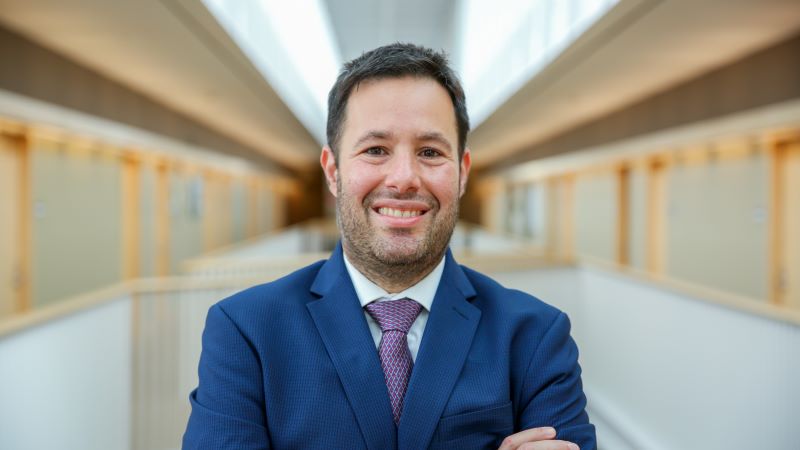 His research sits at the intersection of international economics and economic development. In particular, his academic research focuses on the diffusion of technology and knowledge within and across borders, as measured by productivity, structural transformation, exports, entrepreneurship and innovation, among other factors. Lately, his research has focused on migrants and refugees as drivers of this process and, more broadly, on the benefits that migrants and refugees bring to both their countries of origin and destination. His academic work has been published in top economic journals, and he often contributes to leading media outlets in the United States and around the globe.

His expertise on policy issues includes structural transformation policies, trade policies, integration of immigrants and refugees in local economies, productivity dynamics, and issues related to globalization more generally. He also analyzes and follows closely political and economic trends in Latin America and the Middle East (particularly, Israel and its neighbors). He has worked and consulted for multilateral development organizations, such as the World Bank and the Inter-American Development Bank. In 2019, he participated in a task force of independent experts convened by the secretary general of the Organization of American States to recommend regional actions on the Venezuelan migration and refugee crisis. He also produces and hosts a videocast/podcast "Economists on Zoom Getting Coffee"

Bahar holds a B.A. in systems engineering from Universidad Metropolitana (Caracas, Venezuela), an M.A. in economics from the Hebrew University of Jerusalem, an M.P.A. in international development from Harvard Kennedy School, and a Ph.D. in public policy from Harvard University. You can learn more about his work on his website here and his twitter, @dany_bahar. 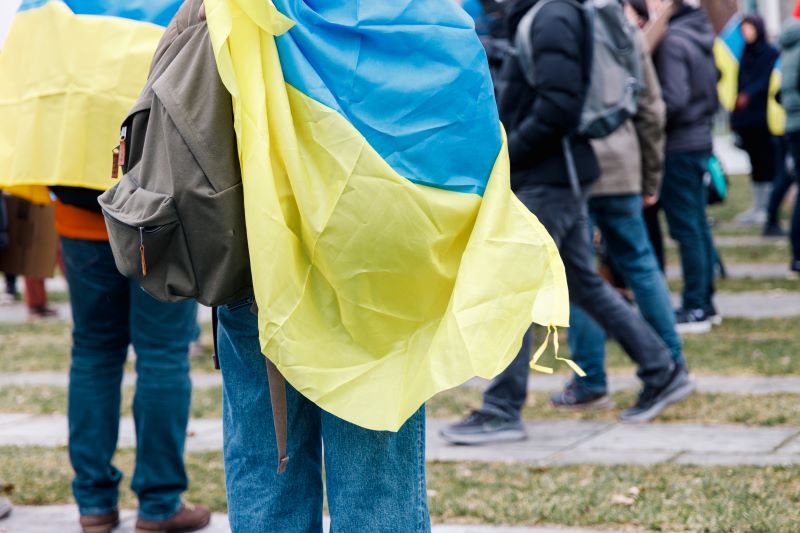