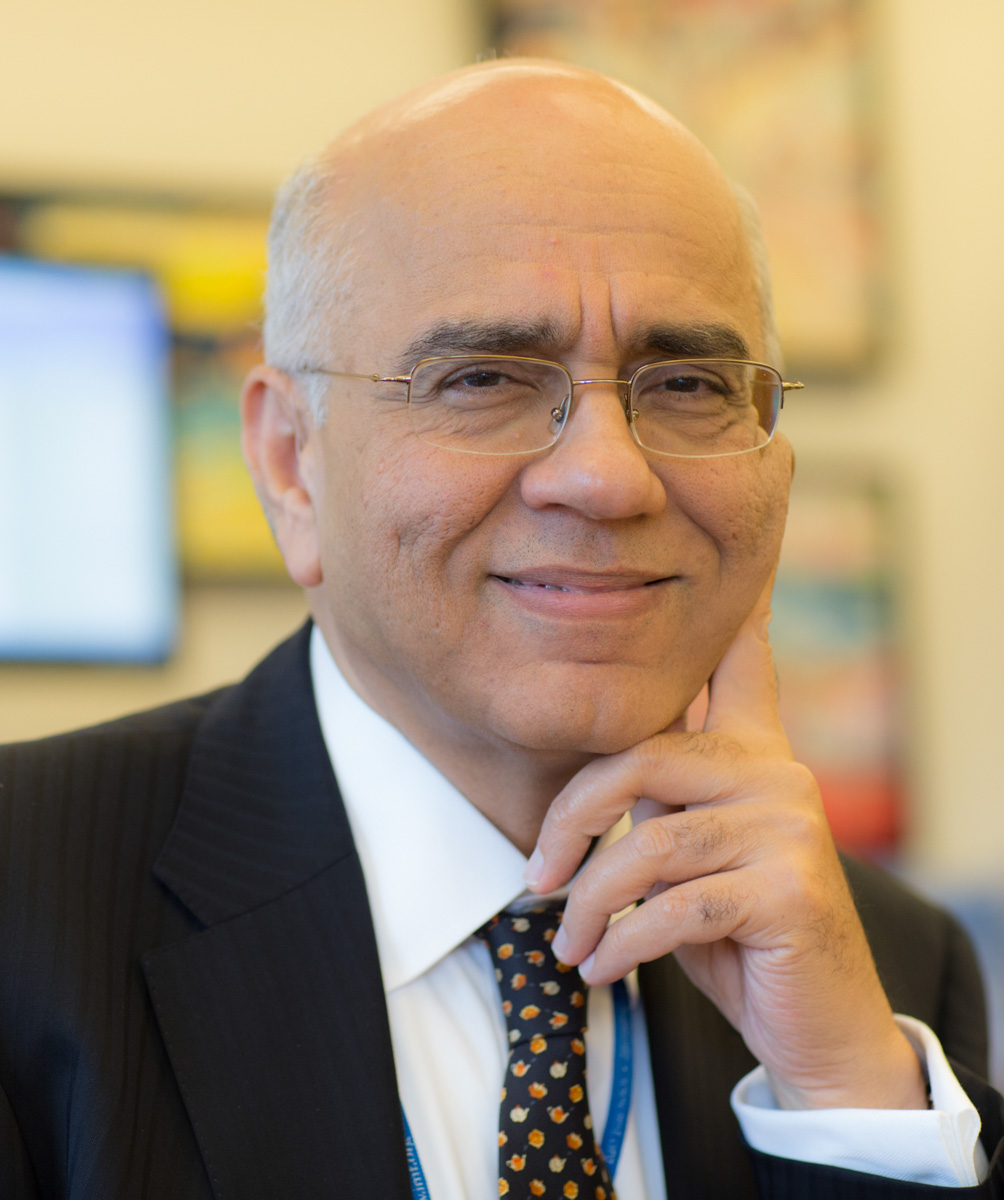 Masood Ahmed is president of the Center for Global Development. He joined the Center in January 2017, capping a 35-year career driving economic development policy initiatives relating to debt, aid effectiveness, trade, and global economic prospects at major international institutions including the IMF, World Bank, and DFID.

Ahmed joined CGD from the IMF, where he served for eight years as director, Middle East and Central Asia Department, earning praise from Managing Director Christine Lagarde as a “visionary leader.” In that role, he oversaw the Fund's operations in 32 countries, and managed relationships with key national and regional policy makers and stakeholders. In previous years, he also served as the IMF's director of External Relations, and deputy director of the Policy Development and Review Department.

From 2003-2006, Ahmed served as director general, Policy and International at the UK government's Department for International Development (DFID). In that role, he was responsible for advising UK ministers on development issues and overseeing the UK's relationship with international development institutions such as the World Bank.

Ahmed also worked at the World Bank from 1979-2000 in various managerial and economist positions, rising to become Vice President, Poverty Reduction and Economic Management. In that role he led the HIPC (heavily indebted poor countries) debt relief initiative, which has to- date brought relief from debt burdens to 36 of the world's poorest nations.

Born and raised in Pakistan, Ahmed moved to London in 1971 to study at the LSE where he obtained a BSc Honors as well as an MSc Econ with distinction.

Ahmed is a leading expert on Middle East economics, having served on the Advisory Board of the LSE Middle East Center, as well as on the World Economic Forum's Global Agenda Council on the Middle East and North Africa. 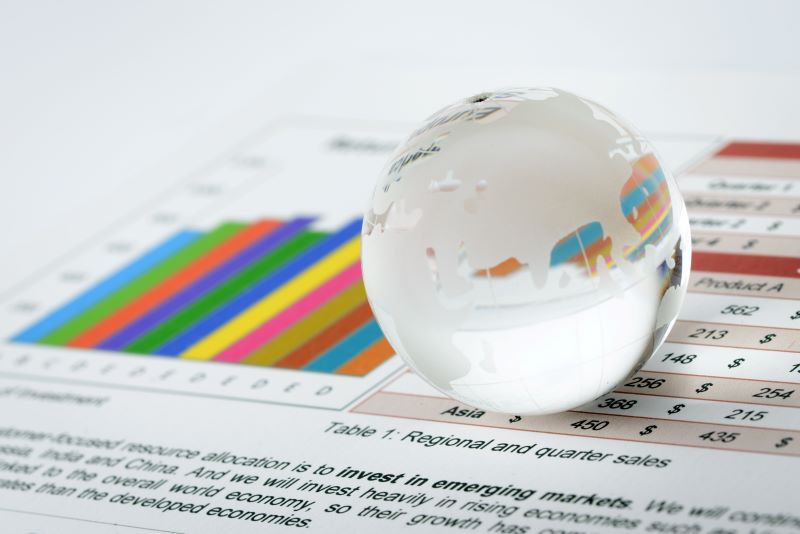 To arrange an interview with a CGD expert, please contact mediarelations@cgdev.org
Tweets by MasoodCGD