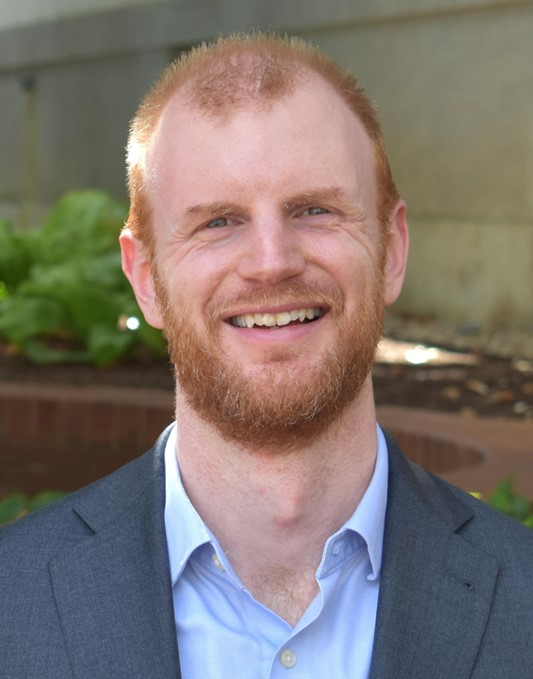 Matt Collin is a Visiting Researcher at the Grupo de Análisis para el Desarrollo (GRADE) in Lima, Peru. He is also a Non-Resident Fellow at the Center for Global Development and the Brookings Institution. Matt’s current research focuses on identifying policies that effectively curb illicit financial flows from developing countries, with an explicit focus on making the markets of rich countries more hostile to dirty money. He works in the space between cross-border tax evasion and anti-money laundering (AML) policy, where his goal is to ensure that policies in this space are data and evidence-based wherever possible. He also works on several more tradition development economics topics, ranging from land rights to child marriage. In addition to his research work, Matt co-hosts the Paper Round podcast with CGD Fellow Ranil Dissanayake, where they discuss recent research in development economics. He has also previously held positions as an Economist in the World Bank’s Fiscal Policy and Sustainable Growth Unit, where he co-led the Innovations in Tax Compliance Program, as well as Rubenstein Fellow at the Brookings Institution, Research Fellow at the Center for Global Development, and as an ODI Fellow in the Ministry of Finance of Malawi. He holds both a DPhil in economics and an MSc in economics for development from the University of Oxford, a BA in mathematics and economics from Clemson University, and a Graduate Diploma in Documentary Filmmaking from George Washington University.

To arrange an interview with a CGD expert, please contact mediarelations@cgdev.org
Tweets by aidthoughts