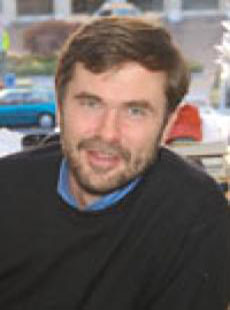 Steve Radelet was a senior fellow at the Center for Global Development from 2002 to 2010, where he worked on issues related to foreign aid, developing-country debt, economic growth, and trade between rich and poor countries.  He is author of Emerging Africa: How 17 Countries Are Leading the Way, a book that examines the positive growth in economic, political, and social policies taking place across Africa.  Other notable publications include the working paper Counting Chickens When They Hatch: The Short-Term Effect of Aid Growth and the book Challenging Foreign Aid: A Policymaker’s Guide to the Millennium Challenge Account.  Radelet also served as an economic advisor to the Government of Liberia in its debt-reduction efforts and was a founding co-chair of the Modernizing Foreign Assistance Network (MFAN).

Before his tenure at CGD, Steve was deputy assistant secretary of the U.S. Treasury for Africa, the Middle East, and Asia from 2000 to 2002. He left CGD to become chief economist for the U.S. Agency for International Development.

A Chat with Nick Kristof: Fresh Thoughts for a Development Media Wonk
December 09, 2011