September 21, 2011
I was delighted to learn yesterday that Tufts University’s Global Development And Environment Institute, will award its 2012 Leontief Prize for Advancing the Frontiers of Economic Thought to Michael Lipton of Sussex University and to world-renowned agricultural expert and CGD Non-Resident Fellow Peter Timmer.  This year's award, titled "The Global Food Crisis and the Future of Agriculture," recognizes the critical work these researchers have contributed to the economics of food and agriculture. The ceremony and lectures will take place on April 3, 2012 at Tufts’ Medford campus. The Leontief Prize recognizes economists whose work, like that of the institute and Leontief himself, combines theoretical and empirical research to promote a more comprehensive understanding of social and environmental processes. I met Peter almost thirty years ago when I enrolled in his World Food System course, one of the most popular courses at Harvard. Besides being one of the world’s preeminent agricultural economists and a leading expert on food policy, Peter is a great teacher and a kind and generous mentor.  His ability to explain economic concepts as they apply to problems in the real world is unparalleled.  His former students include Steve Radelet (Chief Economist at USAID), Ann Tutwiler (Deputy Director General of FAO), Sanjay Pradhan (Vice President, World Bank) and numerous academics and policymakers all over the world.  Peter has held faculty positions at Harvard, Stanford, and Cornell Universities and served as Dean of the Graduate School of International Relations and Pacific Studies at the University of California at San Diego. He has authored over 100 publications, including six books. His book, Food Policy Analysis, is considered to be the groundbreaking work on the world food system.  In recent years, he has been affiliated with CGD, first as a senior fellow and currently, as a non-resident fellow.  In this capacity, Peter has authored or coauthored fifteen CGD publications, on pro-poor growth, the agricultural transformation, and the food crisis.  In 2008, he played a key role in CGD’s efforts to get the Japanese government to release its stockpile of rice. On behalf of his many friends and admirers at CGD, I would like to extend heartfelt congratulations to Peter Timmer on winning the Leontief Prize! 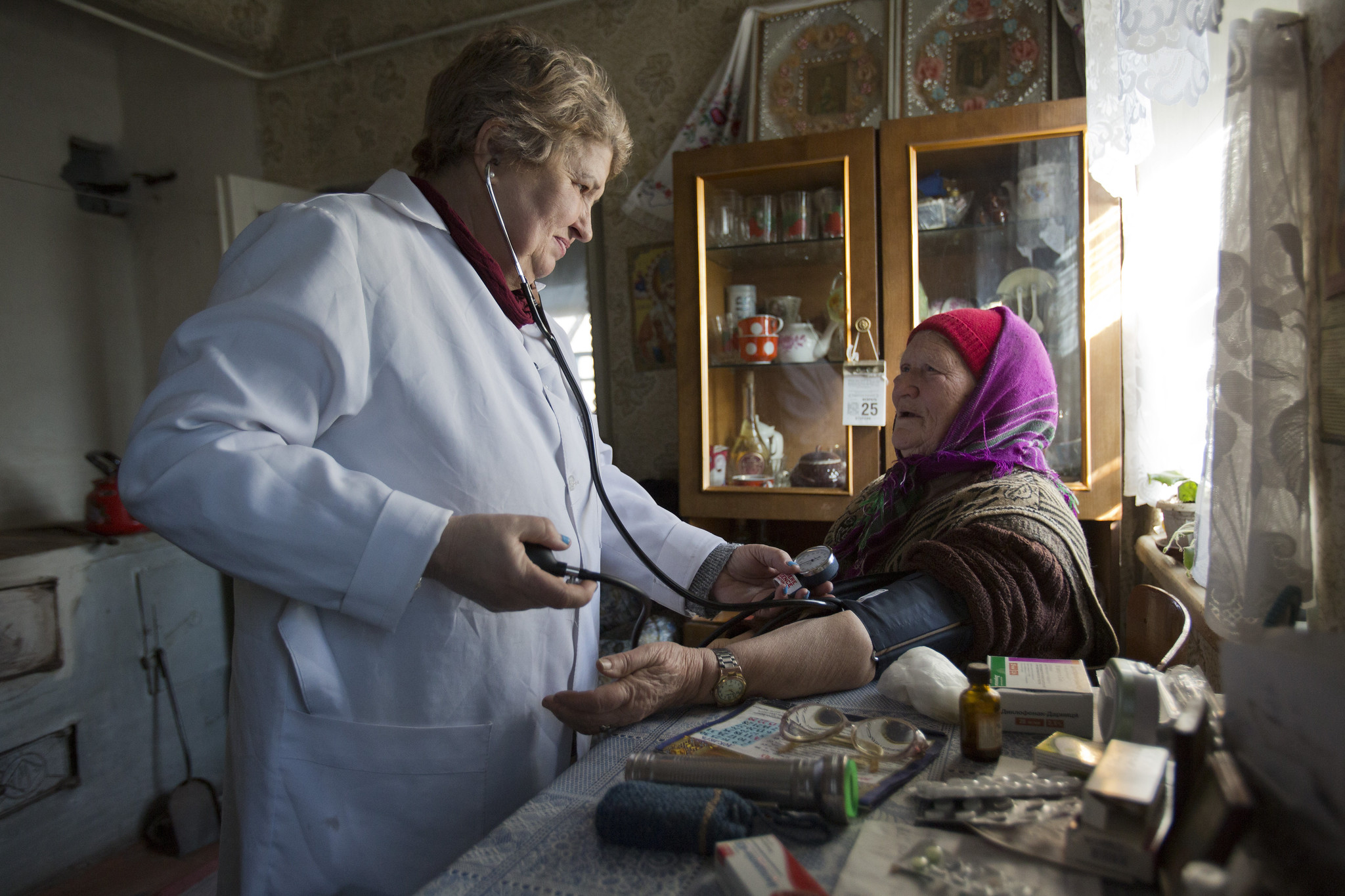