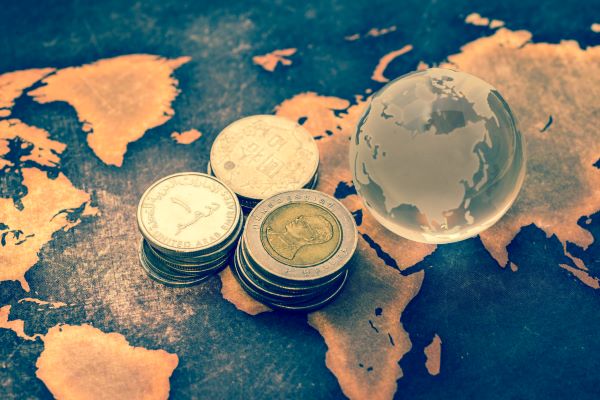 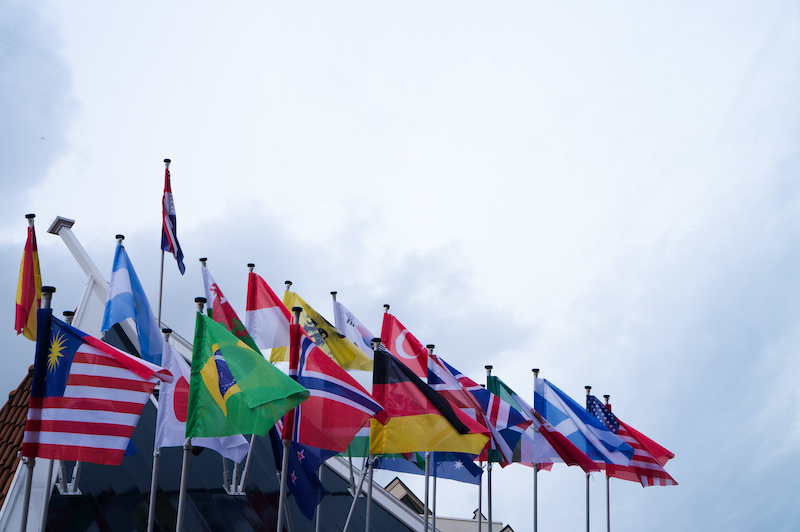 It is increasingly recognised that countries outside the OECD are important players in development. However, there is no consistent measurement of development effort across all major economies. At CGD, we developed a new measure —Finance for International Development (FID)—that attempts to fill this gap by combining sources in a comparable way to estimate the flows of official, cross-border concessional finance provided by 40 major economies that accounted for around 90 percent of Global GDP in 2018.

A total of $156.6 billion of development assistance was provided in 2018 according to our measure, a sixth of which was from countries outside the OECD like China, Turkey and the UAE. Across all 40 economies, this represented 0.21 per cent of GNI. Finance provided in core contributions to the multilateral system is just over a third of the total.

Each year, we present estimates of FID for each country, both in absolute terms and as a percentage of GNI and broken down by bilateral grants, loans and multilateral contributions. Our working paper with FID’s full methodology also outlines differences between FID and other measures like the OECD’s Official Development Assistance. FID is also used as our measure of development finance in our Commitment to Development Index which pairs it with indicators of development finance quality.