Adolescent Girls’ Safety In and Out of School: Evidence on Physical and Sexual Violence from across Sub-Saharan Africa | Center for Global Development | Ideas to Action Skip to main content

Adolescent Girls’ Safety In and Out of School: Evidence on Physical and Sexual Violence from across Sub-Saharan Africa 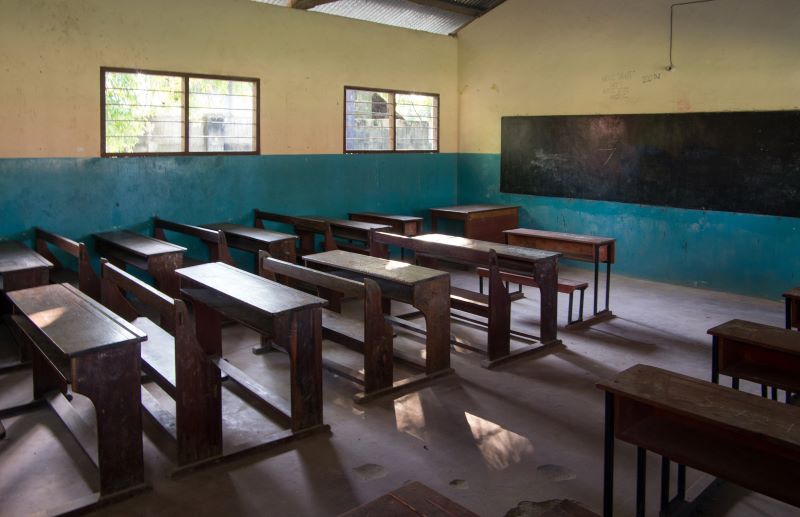 Keep Adolescent Girls Safe in Africa, Both In and Out of School
David Evans et al.
December 06, 2021

Media coverage and country-level studies have highlighted violence—including sexual and physical abuse—against girls in schools as an important problem in need of immediate attention. This study characterizes rates of physical and sexual violence against adolescent girls and compares rates of violence against girls who are enrolled versus unenrolled in school, across countries that together represent 80 percent of sub-Saharan Africa’s girls aged 15-19. This study uses Demographic and Health Surveys (DHS), which capture basic data on physical and sexual violence, together with data from the Violence Against Children and Youth Surveys (VACS) in six countries in sub-Saharan Africa, which capture a wider array of sexual abuses and the location where the violence took place. The analysis shows high rates of violence overall: 28.8 percent report having experienced physical or sexual violence. However, in none of the 20 countries do adolescent girls enrolled in school report a statistically significantly higher likelihood of having been sexually assaulted than girls not enrolled in schools. This pattern of results is robust to analyzing data over differing timeframes, to the inclusion of a range of control variables, and to analysis using different sub-groups. Girls face significant rates of physical and sexual violence whether they are enrolled in school or not. These findings underline the importance of confronting violence against girls both in school and in the community, with tailored programs appropriate to each setting. 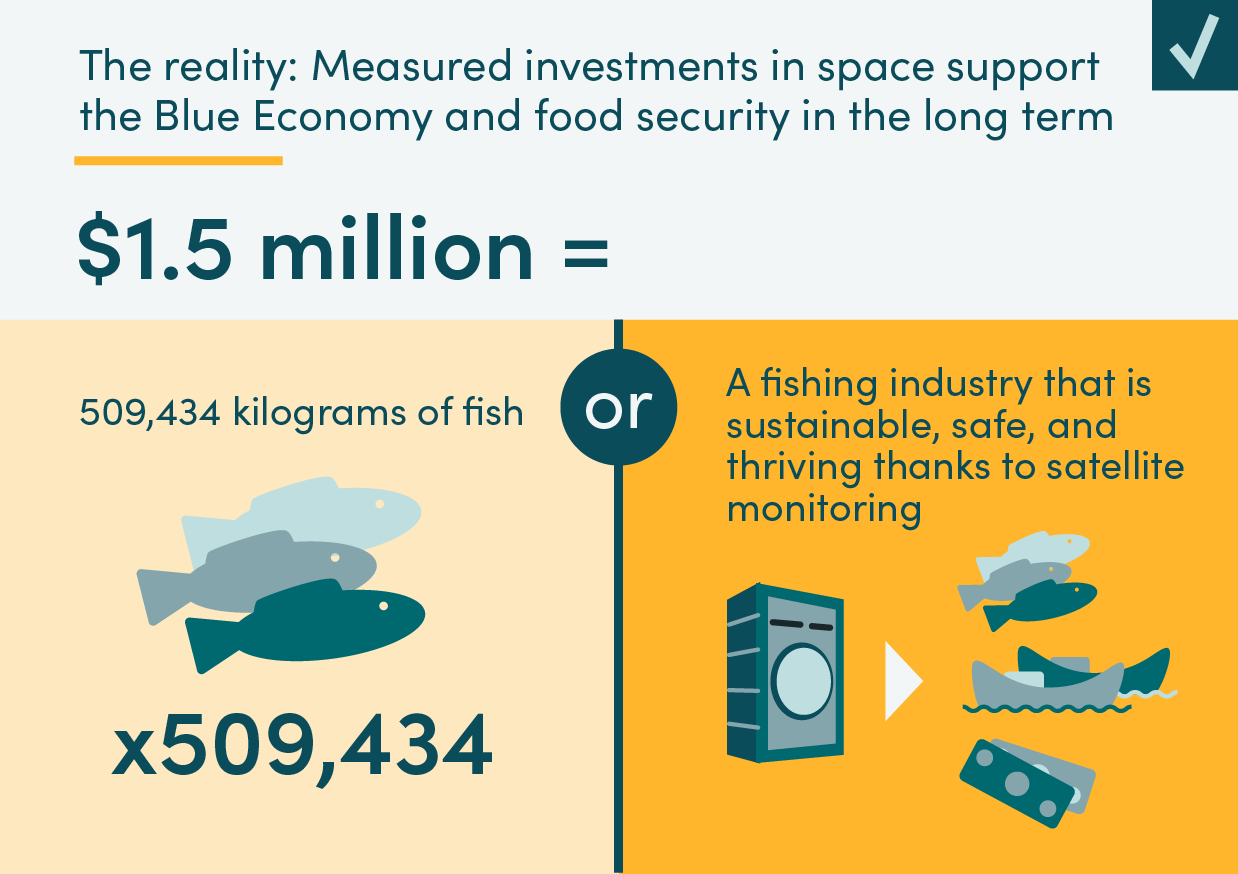