Can the US Development Finance Corporation Compete? | Center for Global Development | Ideas to Action Skip to main content

Can the US Development Finance Corporation Compete? 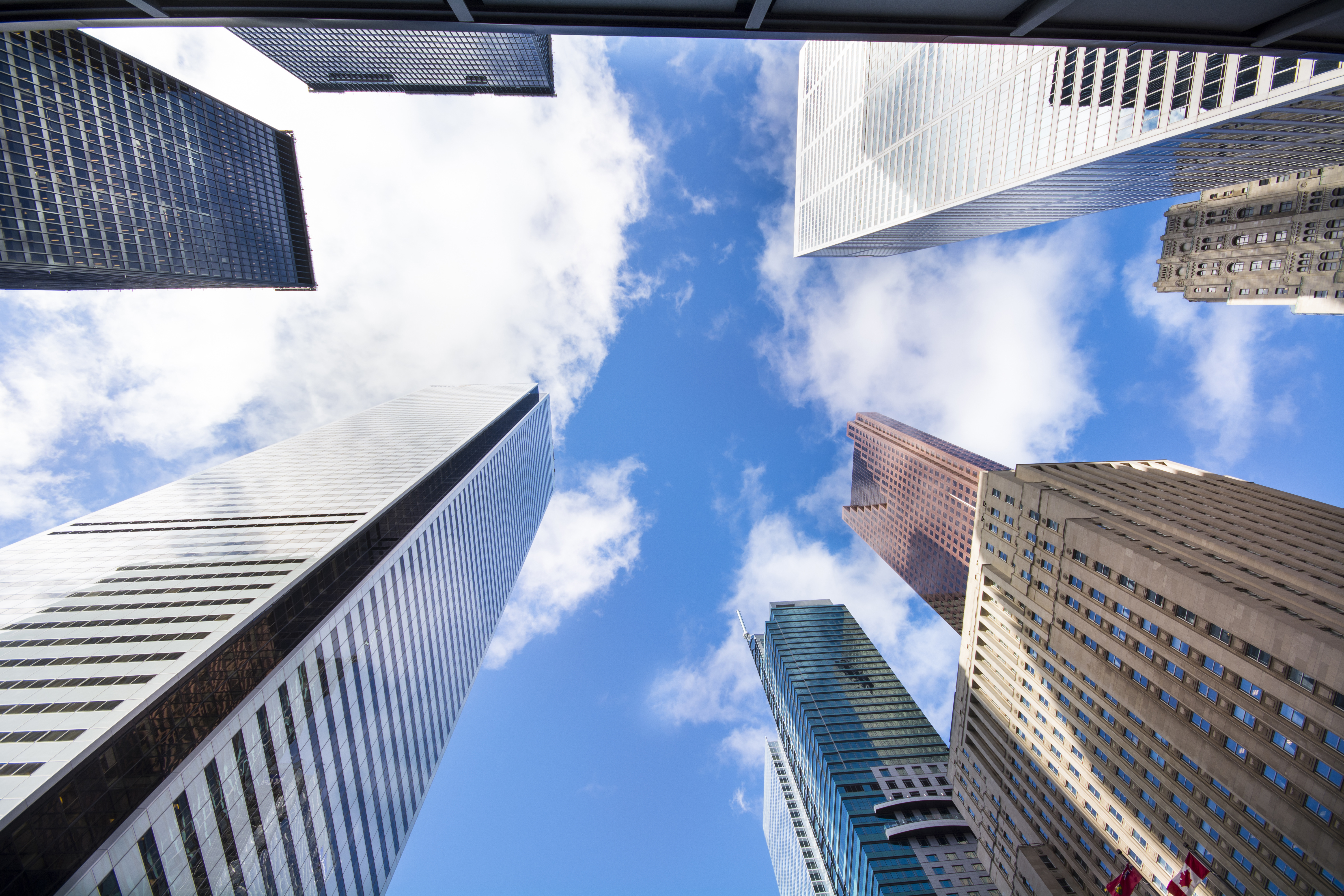 The new US International Development Finance Corporation (USDFC) will be considerably larger than its predecessor, and it will also be more focused on low and lower middle income countries. It will have new tools to deliver but face expanded competition. The major challenge to the DFC is not Chinese investment (which largely funds projects ill-suited to support from the DFC), but other development finance institutions, many of which are deploying increasing quantities of subsidized capital to attract project sponsors. It is not clear that there are sufficient suitable deals in the shrinking set of low and lower-middle income countries to absorb DFI development finance, and the USDFC could lose projects to subsidized finance from elsewhere if this turns out to be the case. Given that, it should be a priority for the United States to agree rules with other donors that prevent development finance institutions from competing on the basis of subsidy. The new DFC needs increased capacity to deliver deals: both the tools provided by the BUILD Act which are being constrained by the administration and the staff and budget to actively build a pipeline of projects. A considerably bolstered administrative budget may involve reducing –potentially to zero—the profitability OPIC traditionally enjoyed.