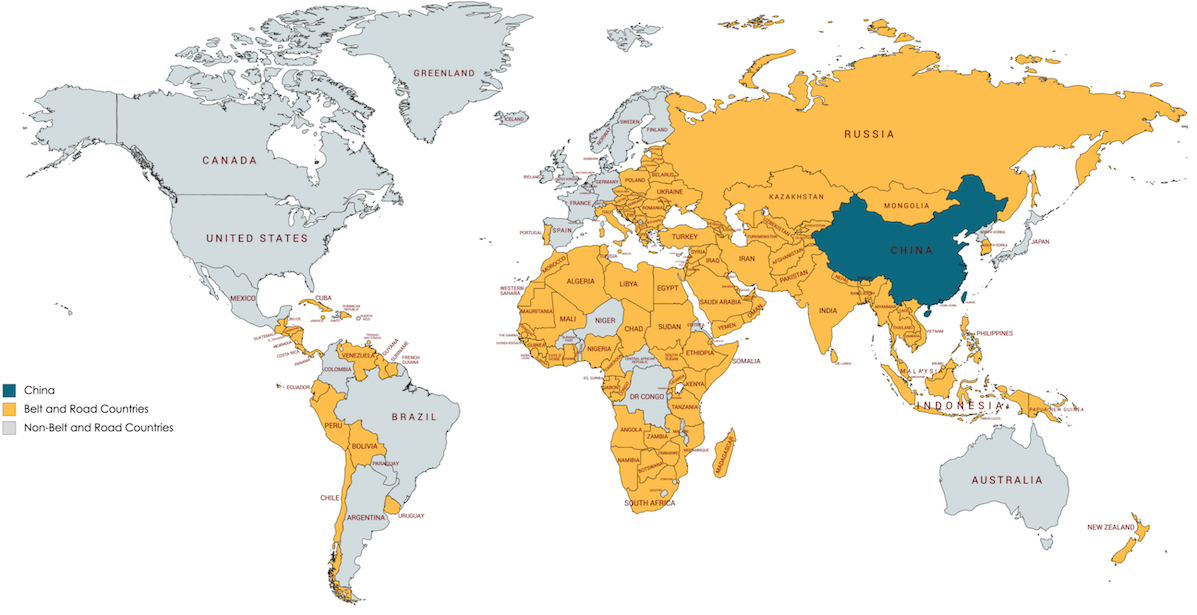 China’s Foreign Aid: A Primer
Leah Lynch et al.
July 09, 2020
For more, read a post on the findings on Oxfam's From Poverty to Power blog.

China is one of the best-known emerging powers in international development cooperation. In 2014, China’s aid flows were officially estimated at over US$4 billion a year—similar volumes to Canada and Norway, and about a third of the size of the UK’s aid budget. China’s Belt and Road Initiative (BRI), announced in 2013, is the flagship under which China has made hundreds of pledges to support different countries and regions around the world in different ways. To date, however, there has been very little literature—or data—released on the effectiveness of Chinese cooperation in delivering poverty reduction and sustainable development.

This policy paper aims to fill this gap by shedding light on China’s global impact “from the bottom up.” The paper uses three rounds of data submitted since 2014 by countries receiving Chinese aid to a process known as the “Global Partnership for Effective Development Cooperation” (GPEDC). To supplement the data, the paper also includes results of surveys and a series of interviews with key individuals involved in reporting Chinese development cooperation data within recipient countries.

Drawing on the limited data available, we find that China performs well on some metrics of development effectiveness compared to other development partners, especially short-term predictability and transparency on budget. However, China lags behind on focus on results and some aspects of country ownership. The paper also provides the results of interviews and a survey to understand why and how the recipient countries did gather the data and the challenges they faced.

The paper uses these findings to draw conclusions and make recommendations for recipient countries, China, and the broader international community, with the aim of improving the impact of international development cooperation.