Convergence, Development, and Energy-Intensive Infrastructure: Getting Africa to High-Income Status 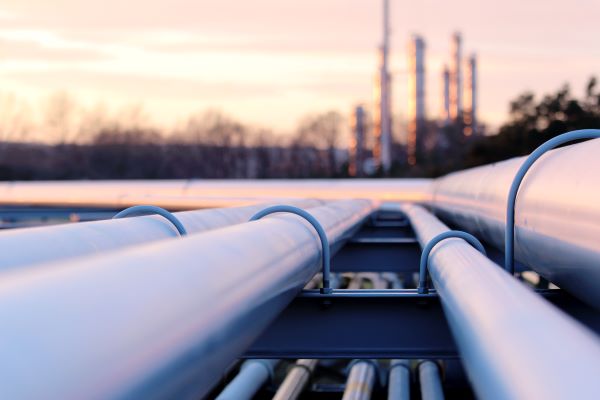 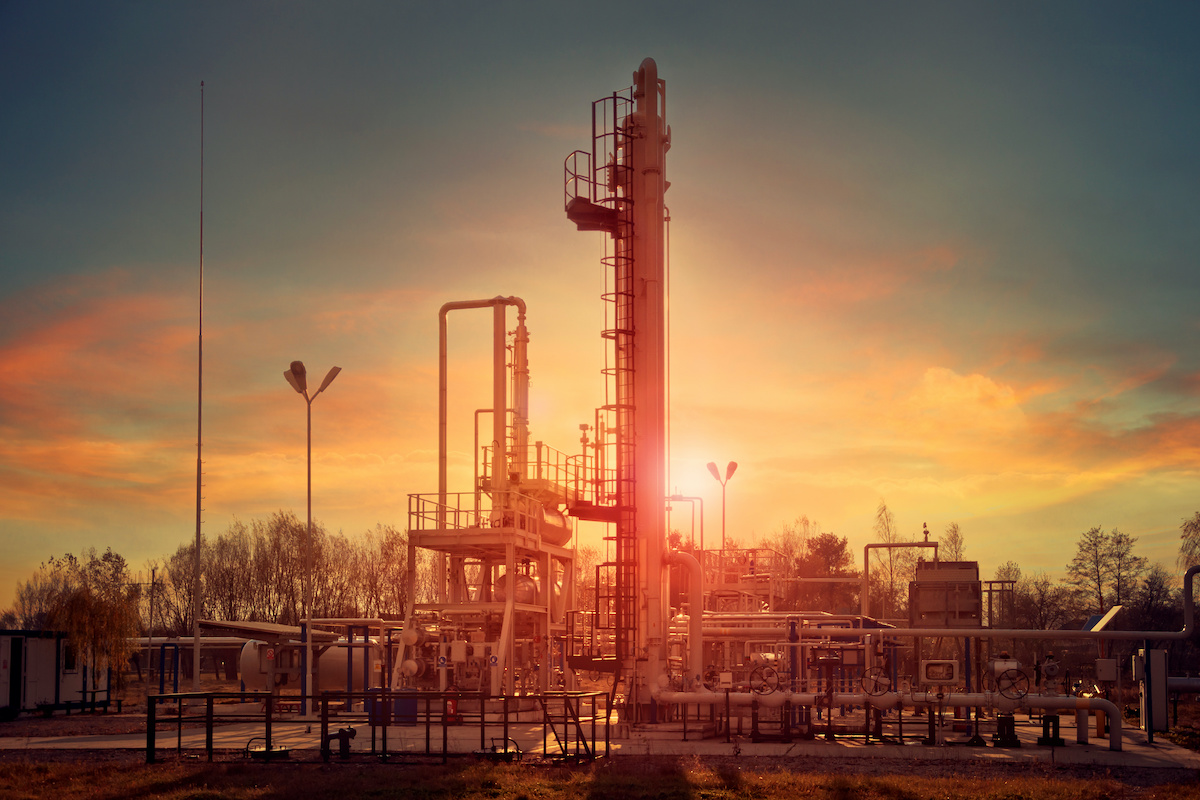 This working paper was first published by the Breakthrough Institute.

The structural changes in an economy that accompany its growth to high-income status have been predictable in Europe, the United States, and Asia, characterized by declining employment in agriculture and rising levels of urbanization driven by jobs in the modern industrial sector. As agricultural productivity rises, the share of people employed in agriculture declines, and both urbanization and employment in manufacturing increase.  Food prices fall relative to wages, causing the share of income spent on food to decline to very low levels. Asian countries have followed a similar path, although at a much faster pace.

Africa, however, is different. Despite a high share of the population in urban areas, most African countries have yet to see significant increases in agricultural productivity that might drive industrial growth and jobs. In most African countries, the rising share of urban population has not been matched by increases in agricultural productivity, falling food prices, or the emergence of a viable industrial sector. Available evidence shows that agricultural yields in Africa are low and food is costly, while the share of employment in agriculture remains high.

For the process of structural transformation to get underway, African countries must manufacture of fertilizer, develop better methods of water control, improve transportation, and invest in cold storage. Each of these interventions requires significant amounts of energy, including energy from fossil fuels.  And they are not replaceable—countries have managed structural transformation in different ways but, to date, none have leapfrogged the process. 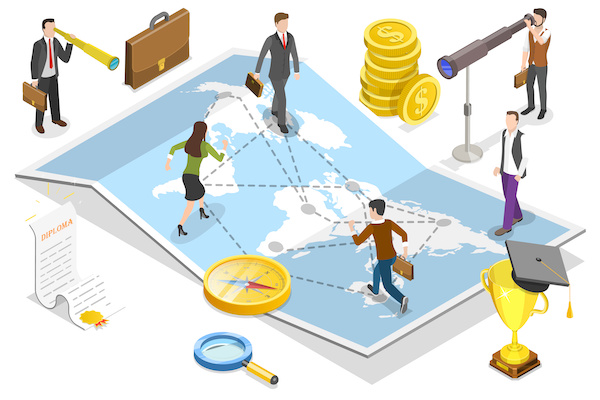 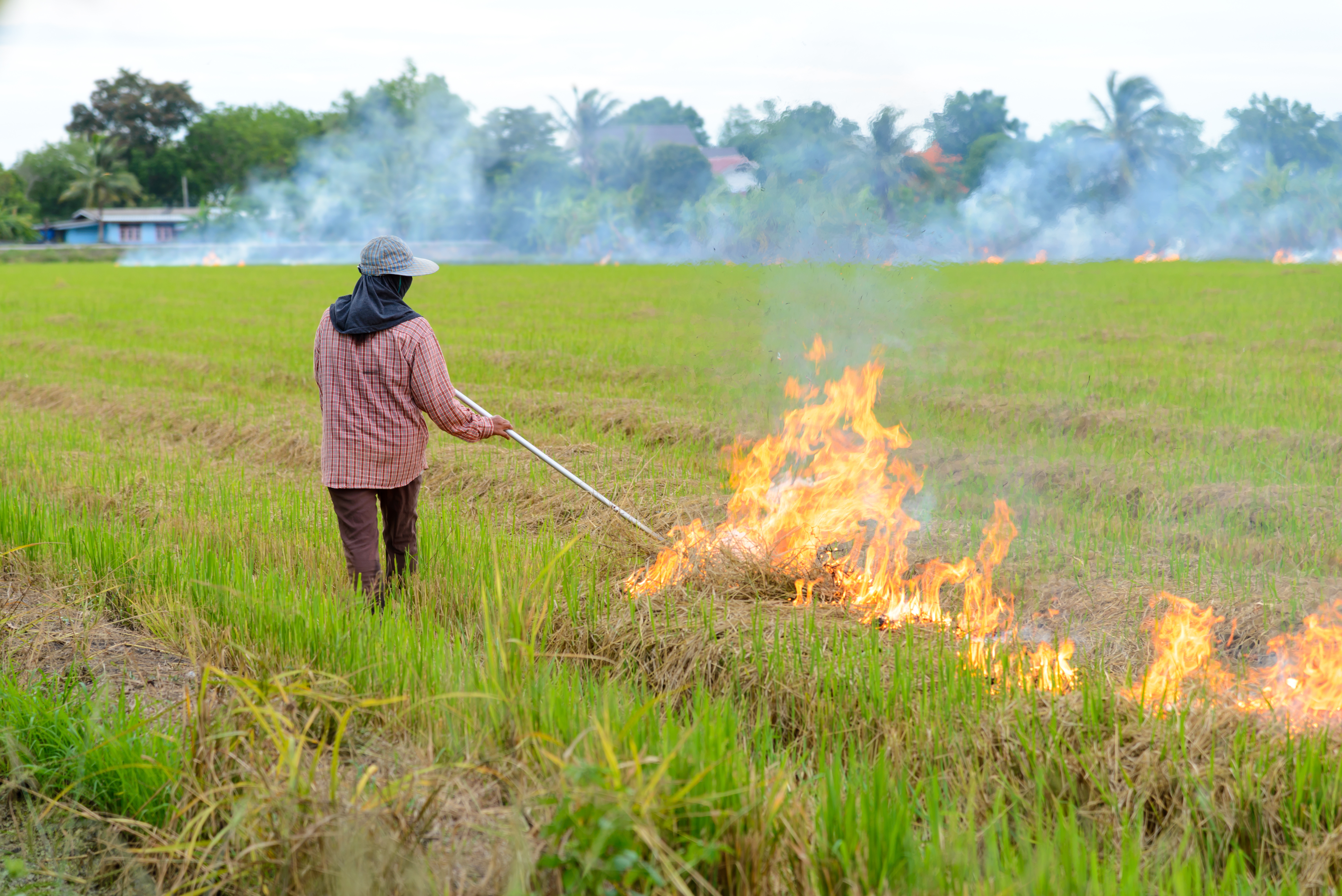 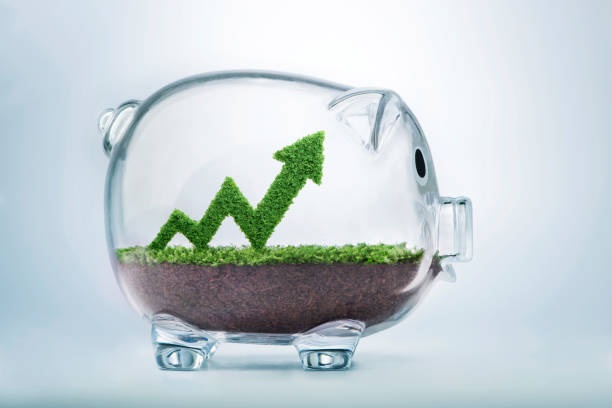