There is a little-noticed but important difference between the World Bank’s original goal for poverty reduction and the subsequent UN Sustainable Development Goal (SDG). While both target the “$1.90 a day” poverty rate, the Bank’s goal was a 3% rate by 2030, while the SDG is to “eradicate” poverty by 2030. Simple linear projections of recorded progress against $1.90 poverty in the world does suggest that we are on track to attaining the UN’s goal. If we can return to the pre-COVID pace of poverty reduction after two or three years, then we should still be roughly on track. However, a closer scrutiny of the pre-COVID data leaves one less optimistic. There are a priori reasons why the last few percent could be harder to reach with current development policies. Consistently with that hypothesis, the paper documents recent (pre-COVID-19) signs of a levelling off in progress for the poorest in East Asia—the star performer regionally over the longer term. This is evident in the region’s slower progress recently in both lifting the floor—thus reaching the poorest—and in reducing the poverty rate. This levelling off is also found on average for the 18 developing countries that have reduced their poverty rate from over 10% (around the current global rate) to under 3% during 1981-2017. Similarly to East Asia, progress in reaching the poorest declined once the last 3% had been reached, though some countries did better than others. Overall, the results suggest that returning to “business as usual” post-COVID will not suffice to eradicate extreme poverty. 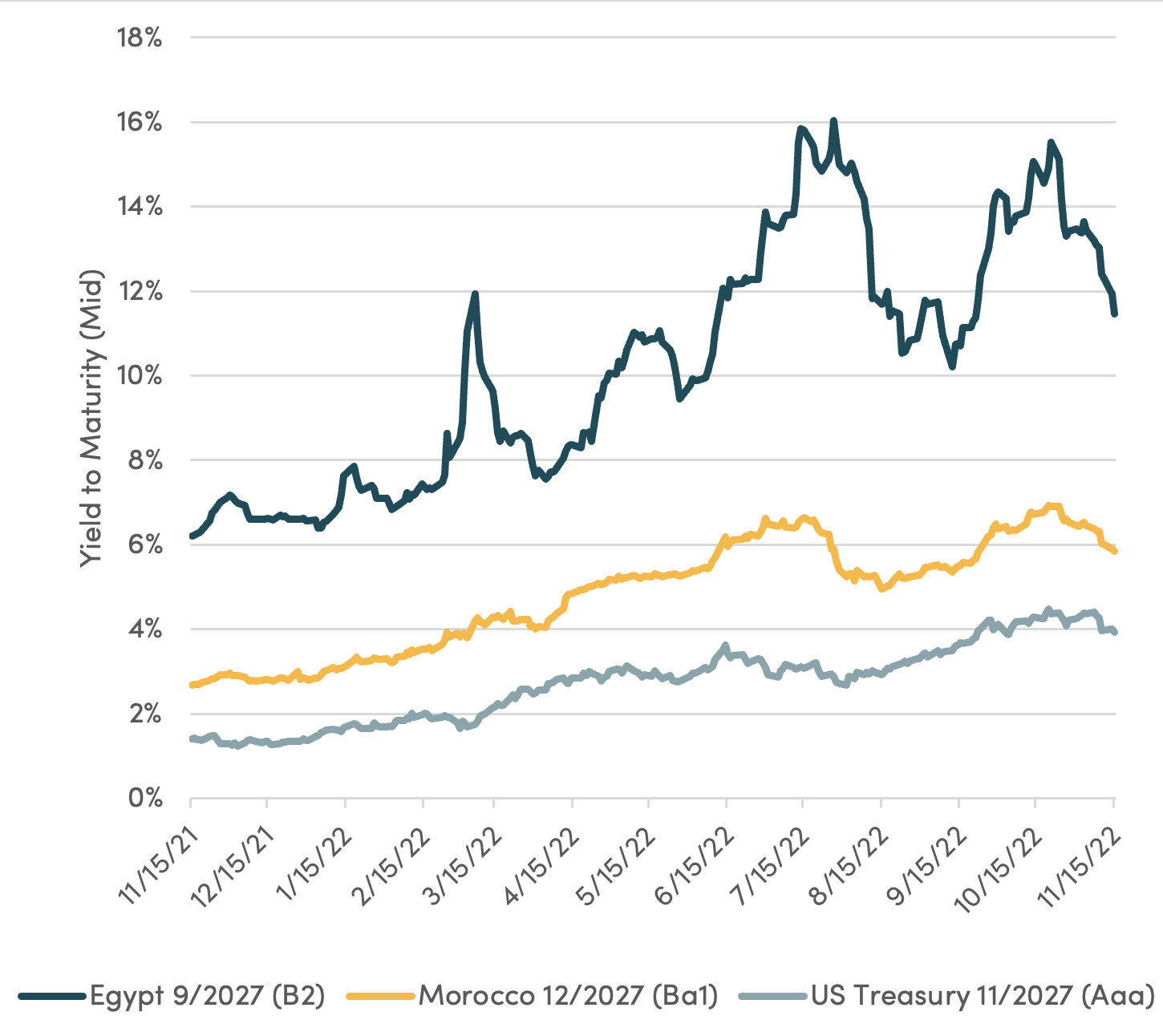 How Sovereign Loan Guarantees Can Be a Useful Tool in the Administration's Africa Toolkit
Scott Morris
and
Rowan Rockafellow
December 06, 2022