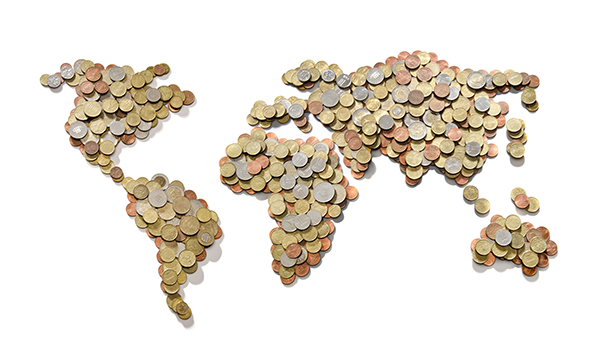 We explore the impact of major revenue mobilization episodes on income distribution dynamics using a new “narrative” database of major policy changes in tax and revenue administration systems, covering 45 emerging and low-income countries from 2000 to 2015. Our main finding is that after a tax reform (particularly those affecting the personal income or the operation of the revenue administration), the Gini index falls and the bottom income share rises. This result does not hold for sub-Saharan Africa, calling into question the design of tax reforms implemented in the region (mostly fragile states in the sample). In general, to reduce more rapidly income inequality (and improve the income prospects of the poorest strata of the population), it would be more effective to implement tax reforms when the economy is growing relatively slowly. Finally, the smaller the government and the smaller the tax system, the larger the beneficial impact of tax reforms on income distribution. Our results are robust to a battery of sensitivity and robustness tests.