The Two Hundred Billion Dollar Question: How to Get the Biggest Impact from the 2019 Replenishments | Center for Global Development | Ideas to Action Skip to main content

The Two Hundred Billion Dollar Question: How to Get the Biggest Impact from the 2019 Replenishments 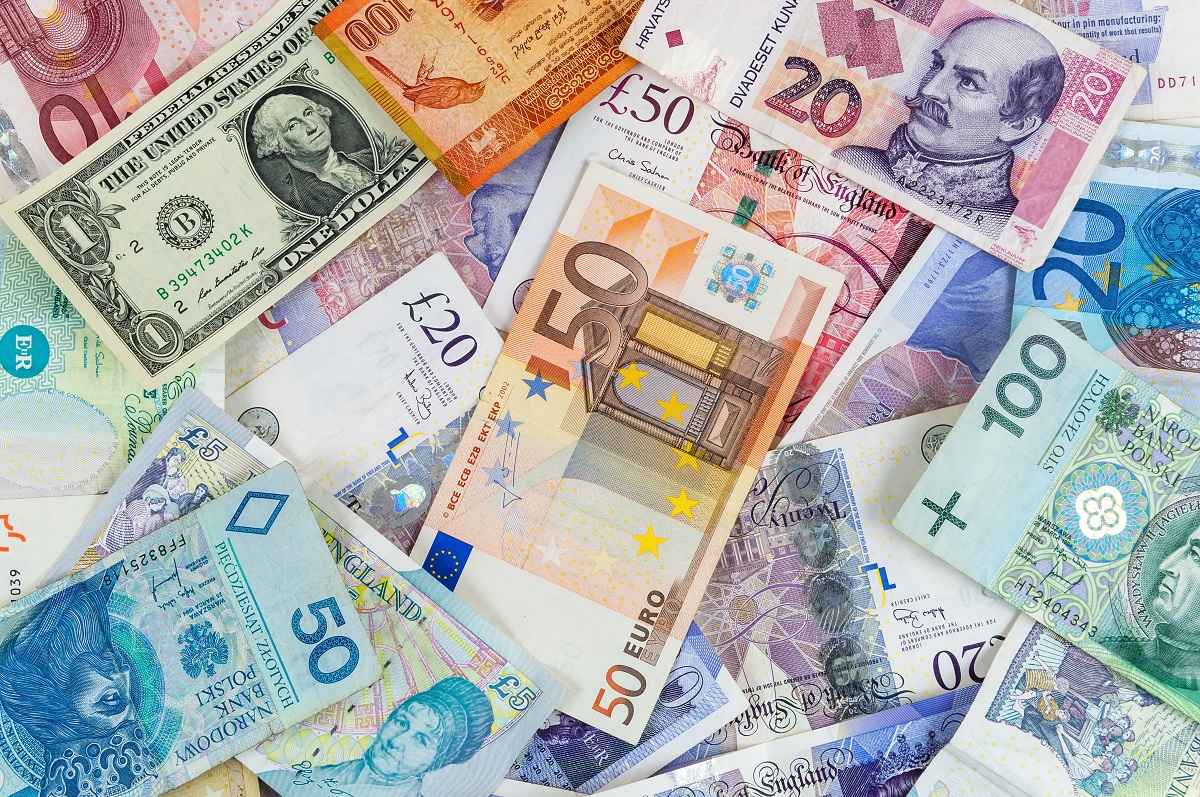 How Will Donors Spend $170 Billion This Year and Next?
Owen Barder
and
Andrew Rogerson
February 05, 2019

In 2019/2020 donor governments are anticipated to pledge up to $170 billion to various multilateral organisations as part of their replenishment cycles. In the past, these large replenishments have been approached piecemeal and characterised by path dependency, which arguably has led to underperformance of the multilateral system as a whole. This unusual bunching of replenishments of some of the largest organisations in 2019 provides an opportunity to think more coherently about multilateral funding and to address key systemic problems, such as overlapping mandates and under-funding of some parts of the system. In this paper we recognise that it is unlikely that donors will take a formal, system-wide approach to the replenishments, but instead provide three suggestions that could nudge donors toward better coordinating the effect of their decisions. These are (1) multilaterals should be invited to set out in advance, and in a common format, their “offer” on a number of key issues, (2) donors should increase the envelope for core multilateral funding by diverting money away from earmarked funds, and (3) donors should provide a confidential forecast of their likely replenishments to a trusted intermediary, so that the “business as usual” baseline scenario is known.