U.S. Assistance to Africa and the World: What Do the Numbers Say? | Center for Global Development | Ideas to Action Skip to main content

U.S. Assistance to Africa and the World: What Do the Numbers Say?

In this CGD Note, senior fellow Steve Radelet and research assistant Sami Bazzi offer a close look at the latest U.S. foreign assistance numbers. Bottom line: although America's aid has more than doubled since 2000, the new money went mostly to Iraq, Afghanistan and a small number of debt relief operations; and almost all was allocated through bilateral rather than multilateral channels. Assistance to Africa more than quadrupled from $1.5 billion in 1996 to $6.6 billion in 2006 and has been enormously important in funding humanitarian relief and HIV/AIDS programs. But even with the increases, U.S. assistance to Africa still averages less than $9 per African per year. And U.S. assistance for Africa has become less selective: since 2000 the shares going to the poorest countries and to the best-governed countries have fallen. 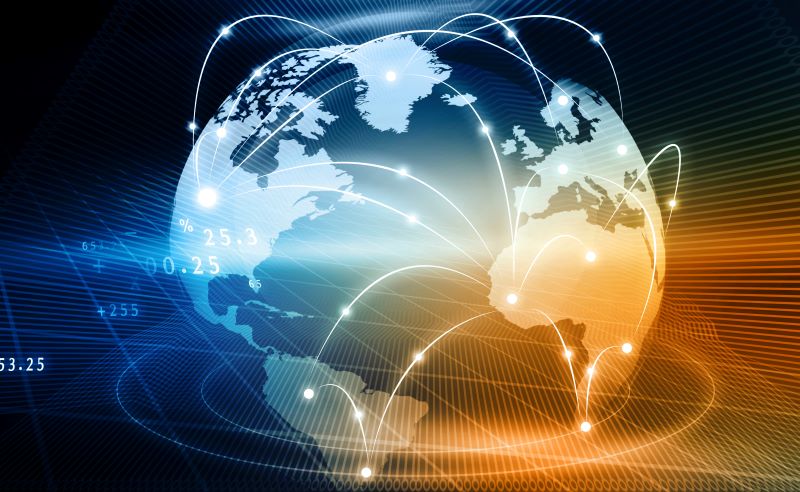