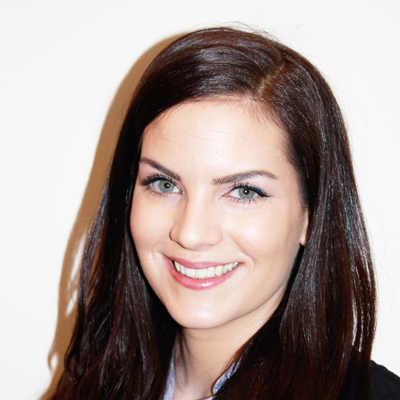 Alice Lépissier worked with Owen Barder on a policy proposal to tackle climate change. While at CGD, she developed a modelling tool for policy-makers called SkyShares, which allows users to compute the economic and environmental implications of climate agreements. The website she developed is at www.skyshares.org.

Prior to joining CGD, she served as a consultant on climate-change adaptation and interned at the African Secretariat of the International Council for Local Environmental Initiatives (ICLEI) in Cape Town. Originally from France, Lépissier holds a BA in European politics from University College London where she spent a year abroad at the Universidad Complutense de Madrid. She also holds a MSc in economics and public policy from Sciences Po and École Polytechnique, and a MSc in economic history from the London School of Economics. 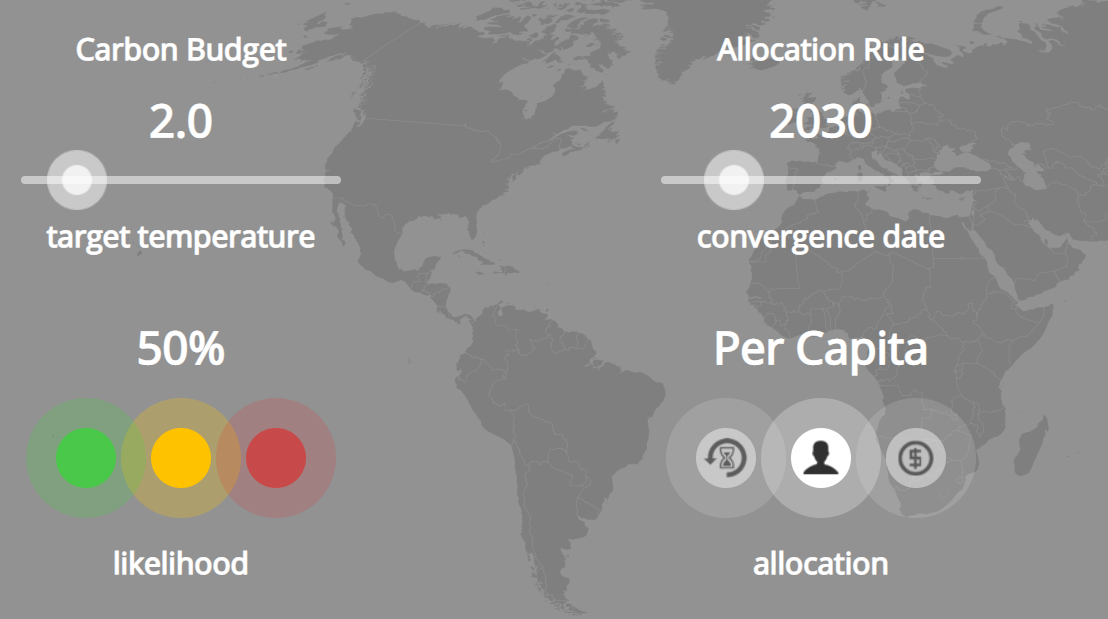