The Best Options for Recycling SDRs 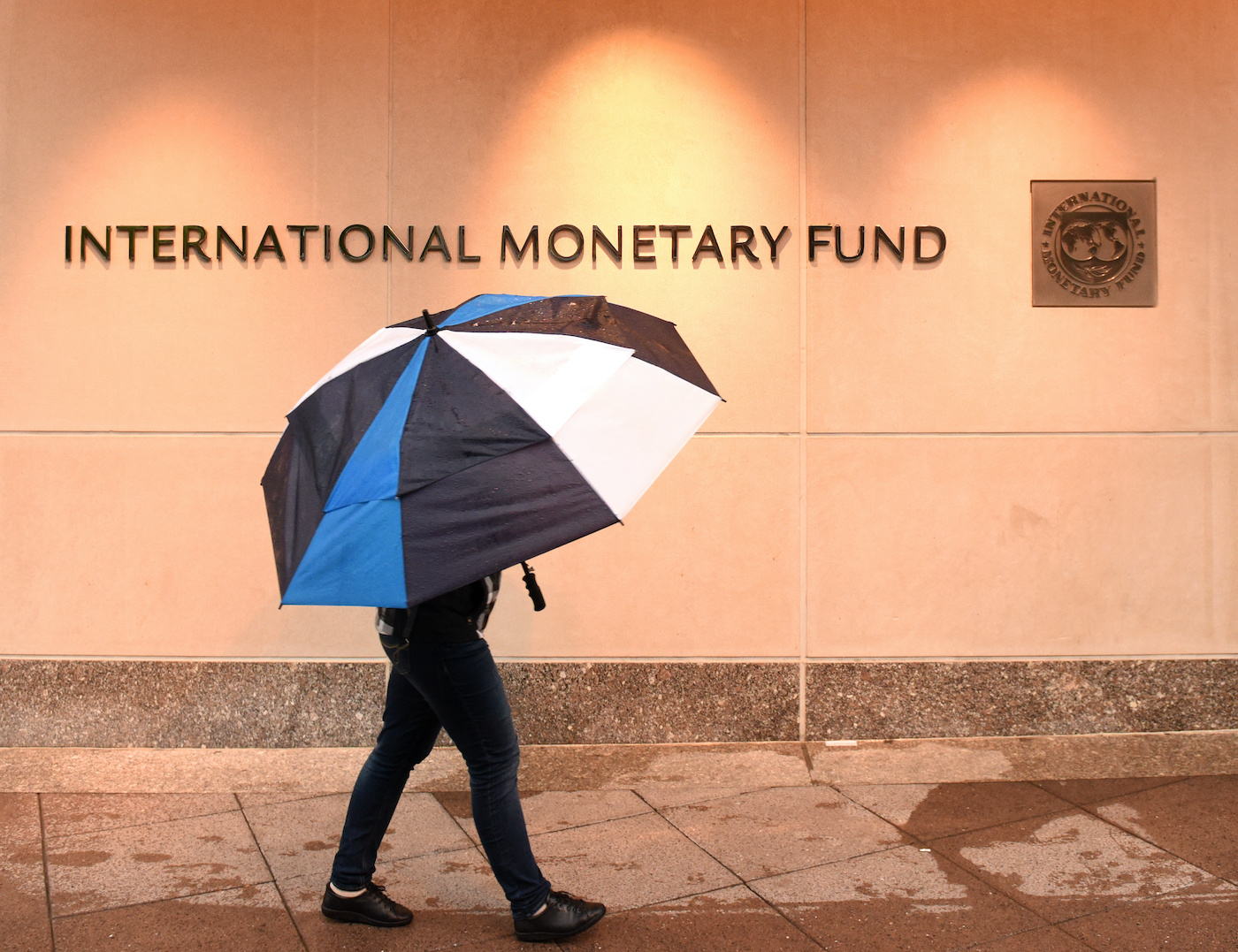 But many of the advanced economies that would like to lend their excess SDRs are finding it difficult to place them. So far, the existing options for recycling SDRs are through the IMF’s Poverty Reduction and Growth Trust (PRGT) and its Resilience and Sustainability Trust (RST), which are not going to be able to absorb the full $100 billion pledged by the G20.

There are at least two unexplored options that donors should consider:

These options, together with lending to the IMF’s PRGT loan account and the RST, can easily absorb the $100 billion G20 commitment. So, there are no more excuses for donor hesitancy.

Where are we with commitments so far?

By best estimates, G20 countries have so far publicly pledged to recycle about $60 billion worth of SDRs, short of the $100 billion goal:

(It is worth noting that the IMF has announced that it has secured $40 billion for the RST but most of those pledges have not yet been made public.)

From press reports, it appears that Saudi Arabia exercised its option to transfer over $9 billion of its SDRs directly to Egypt and Pakistan, although this is not yet evident in IMF-reported data. It is unclear if these transfers count toward the G20 recycling pledge.  Such a piecemeal approach to recycling may be appealing to some advanced economies with specific development interests in partner countries but using SDRs to increase the lending power of the IMF and other public entities will allows a more effective distribution of SDRs among the many countries in need in a public (although sometimes obscure) fashion, with global governance structures that help ensure the appropriate use of funds.

So what are the announced needs for SDRs?

So far, what do the recycling efforts at the two IMF trust funds, the PRGT and the new RST, look like? Let’s take each in turn:

What other options are out there?

So where can the additional $28 billion of SDRs go?

As noted above, bilateral allocation is a possibility, but less preferable to multilateral options, which have the potential to lift all countries, not just the favored clients of a few donors.

As my colleagues and I have argued elsewhere, the multilateral development banks (MDBs) seem to be the most fruitful way of recycling SDRs outside the IMF. But how much can they absorb? Several MDBs are putting together plans to use recycled SDRs either as hybrid capital, used to leverage borrowing from the private sector, or as funds to on lend directly. But making these plans operation will require a political push to get over various technical hurdles and perhaps better indications from the MDBs as to how the funds will be used.  It is also worth noting that the same advanced economies promoting SDR recycling play an important role in running the MDBs—it seems they could insist that the technical hurdles could be overcome if they wanted them.

But initial demand for SDRs is likely to be relatively modest, as off-the-record indications from officials at various MDBs are that they may initially seek at most total $10 billion of SDRs to start. Although once there is a track record of successful SDR recycling, MDB recycling may increase, both in terms of number of MDBs involved and the amount each receives in recycled funds.

One, yet unused option, is the recently established Direct Investment Account of the PRGT (DIA-PRGT). For the PRGT to be sustainable over the longer term, it needs subsidy and reserve resources, which in the past have been given by donors in “hard cash,”  requiring a budgetary transfer from the donor. As these donations have been difficult to secure, the IMF proposed an alternative in its 2021 reform of the PRGT. Countries can lend SDRs (or other reserve currencies) to the DIA-PRGT at the SDR interest rate—thus there is no cost to the countries for such lending. The funds in the DIA-PRGT will then be invested to generate a return above the SDR interest rate, with the differential being used to feed the subsidy account of the PRGT.  The key feature of the DIA-PRGT is that it will have an encashment regime like that for loanable PRGT funds, which guarantees the reserve asset characteristic of any loans to it. To date, as best one can tell from the IMF documentation, no countries have lent any money to the DIA-PRGT. Due to its flexibility, the DIA-PRGT could also absorb SDRs temporarily as countries are waiting to see if placement at an MDB would provide a better use of their funds.

The bottom line is that advanced economies do have adequate choices to recycle SDRs now. But no recycled SDR has yet reached the balance sheet of a low- or middle-income country. It is time for donors to stop dithering—pledge, recycle, and get the SDRs to low- and middle-income countries in need. 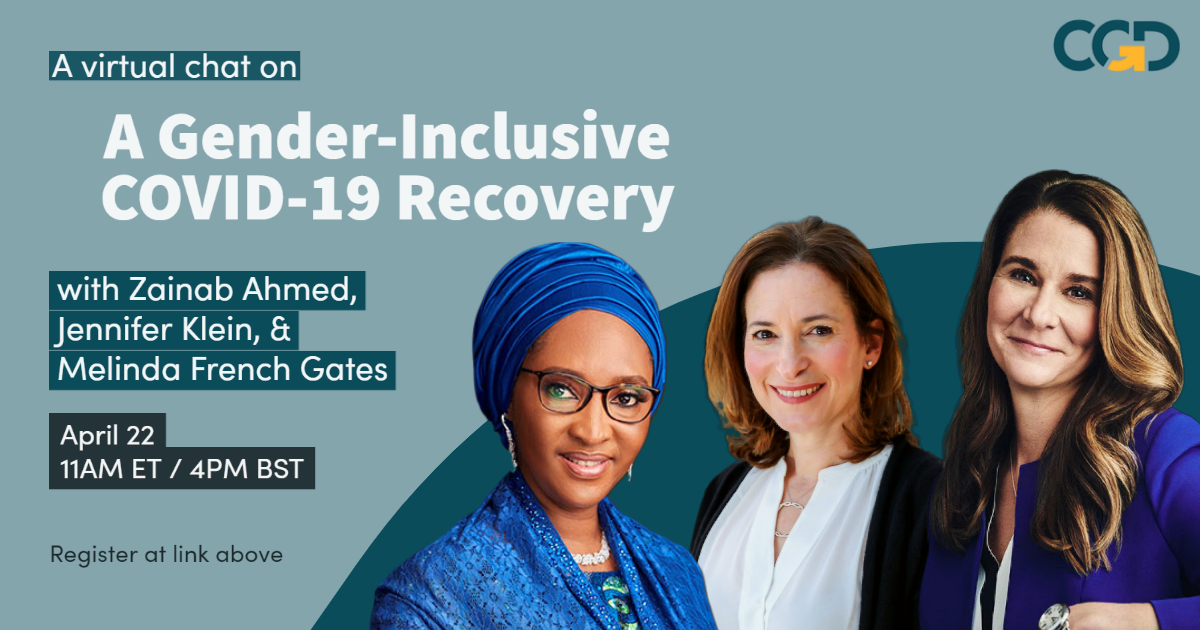